The Kenyan Premier League kicked off yesterday with some exciting matches. Gor Mahia faced KCB in their opening fixture that ended in favor of Gor Mahia. Gor beat their opponents by 2 goals to 1, however it is not going to be all rosy for the club after picking up their first points of the season. 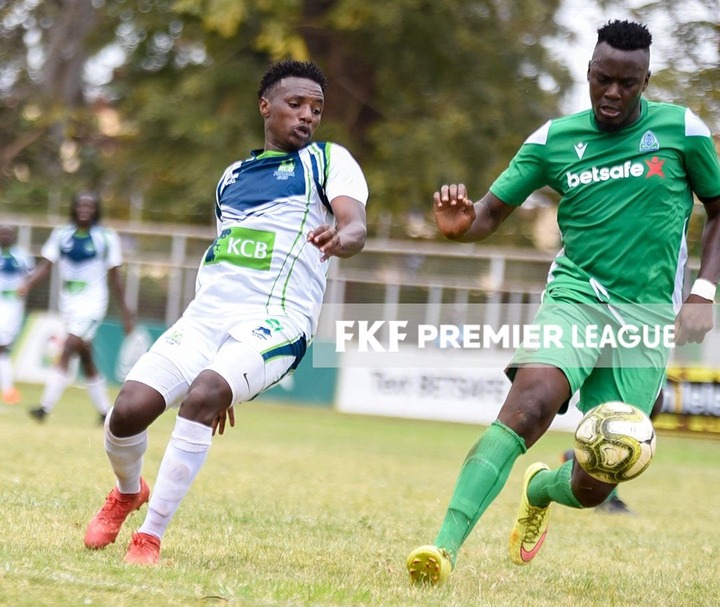 Gor Mahia are reportedly on the verge of being deducted 3 points in the new season. The club is said to have gone against instructions from the world football Governing body FIFA. They fielded new players on Saturday when they faced the Bankers. 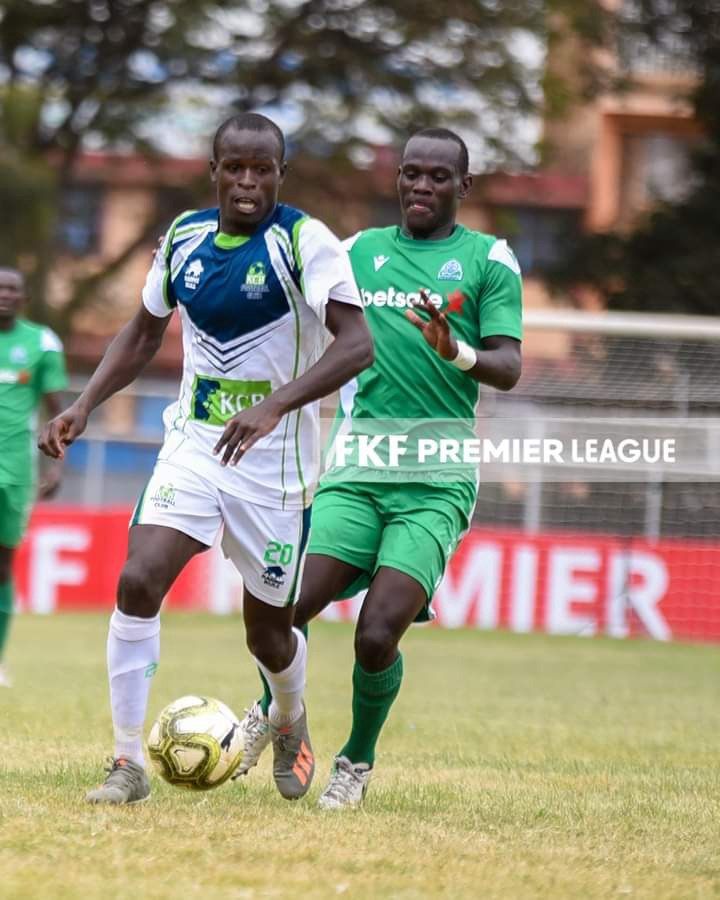 FIFA had issued a warning letter to the club not to field their new signings because they had not paid Dickson Ambundo. It now means that the club will be having zero points despite a double from young striker Benson Omalla. 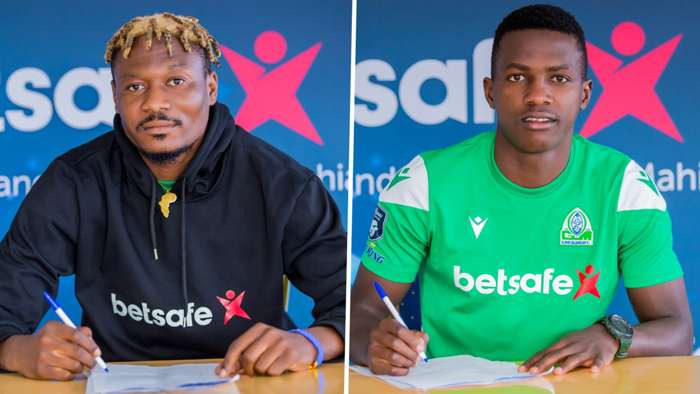 According to one Football Kenya Federation official, the Federation had written to both KCB and Gor Mahia about the issue before the game. Despite the communication, Gor Mahia went on to give debuts to their new players. The three new arrivals are Cameroonian Sando Yangayay, who signed from DRC Aguila, Peter Lwasa from Kariobangi Sharks and former Wazito player Dennis Ng’ang’a. 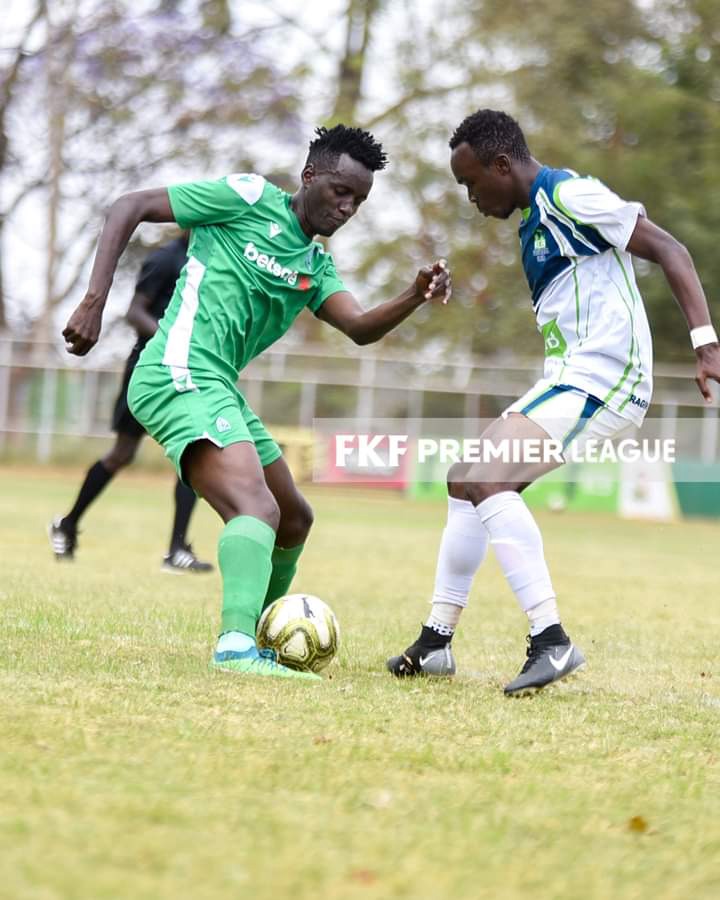 “Gor Mahia will lose all the points against KCB because they fielded new players despite the ban from Fifa still being in force. It is unfortunate that before the game against KCB, FKF warned Gor Mahia against fielding their new players because Fifa had communicated prior to season kick-off that Gor Mahia have not been cleared to sign players or get involved in transfer activities" said the FKF official.

Gor Mahia signed seven new players before the new season kicked off but only managed to play 3 of them. Another club under sanction is AFC Leopards who failed to pay some of their former players and tactician Casa Mbungo.