Saturday Soccer Matches To Bank On and Win Hugely

By TITUSMBUVI1 (self media writer) | 6 months ago

Today, we have a couple of exciting fixtures that will take to the center stage in the world of football among them being top sides Besiktas, Reading and Benfica. 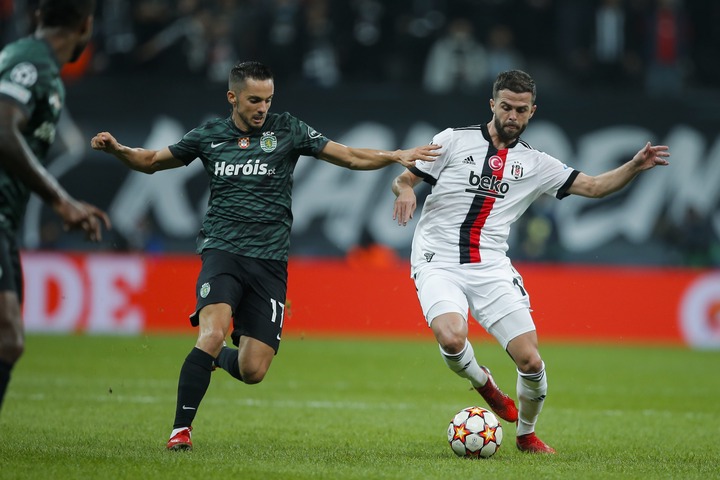 It's a crucial moment ahead of an approaching football season, one that will shape a teams ability to gel perfectly in preparation for the forthcoming campaign. 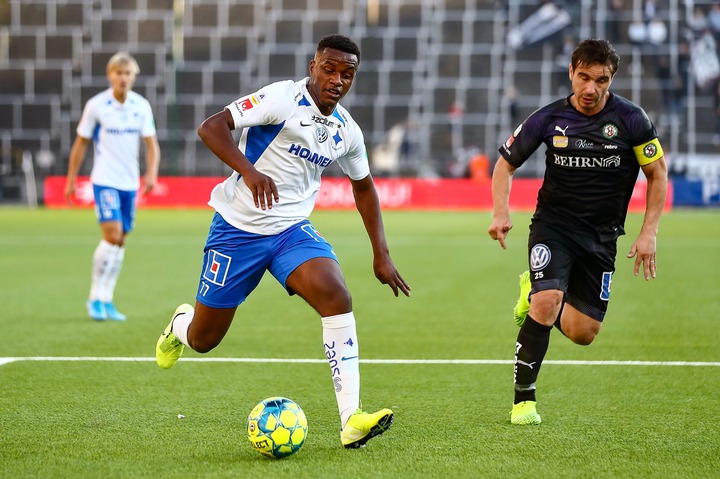 These two will take to the battlefield in a desperate point in time where winning matters the most. A round of 13 for the Sweden's AllsVenskan that will see the 11th placed Norrkoping go head to head with a relegation battling and indeed 15th ranked hosting side. 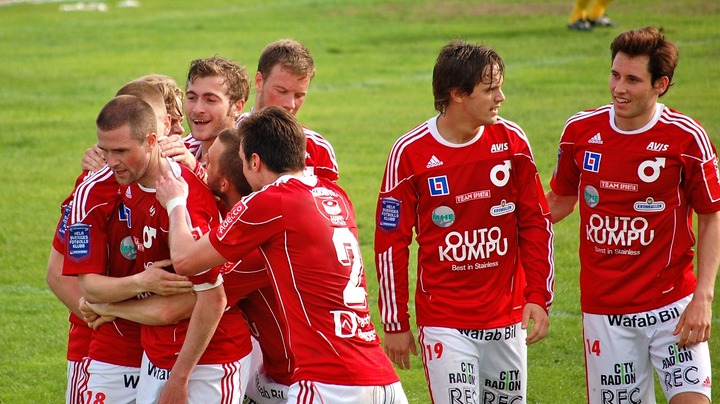 What's really interesting in this occasion is the fact that both sides have failed to win over the span of recent 4 and you can tell the curiosity to get cards right. Norrkoping will need some sought of authority in a match they are likely to dominate as they seek a return to winning ways. Things have actually gotten messy for them coming back from a 5 match winning streak falling behind to a winless 4 game run, perhaps perfect time to right their wrongs. There is no doubt about their versatility and supremacy having won five of the previous eight played together. 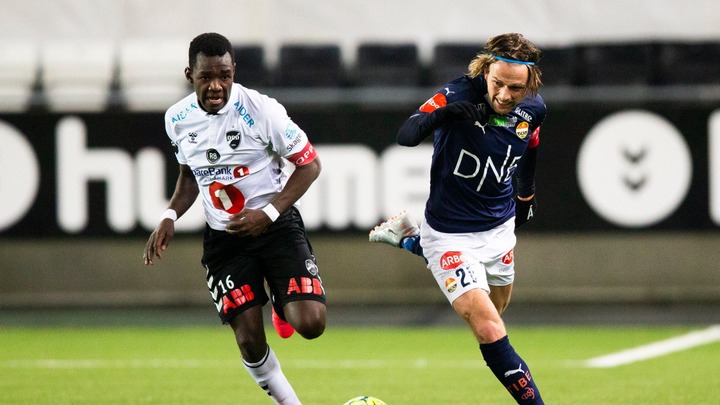 Odd have embraced progressive kind of play that has seen huge consistent in their performance currently boasting of a three match winning run that they will treasure to extend. They will travel to face off a Stromsgodset outfit who can be lethal when in their best fashion. 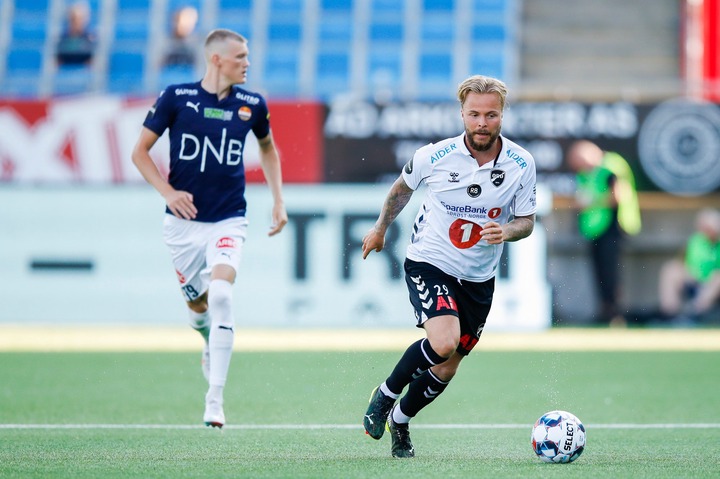 The home camp are crystal clear ahead but a recent struggle losing three of the last four poses a greater challenge especially considering their defense that has been exposed nine times in three those three instances. A call to duty if at all they are to bounce back with their abilities never to be underestimated having brilliantly managed four victories in five played together going into this round of 14 in the Norway Eliteserien. 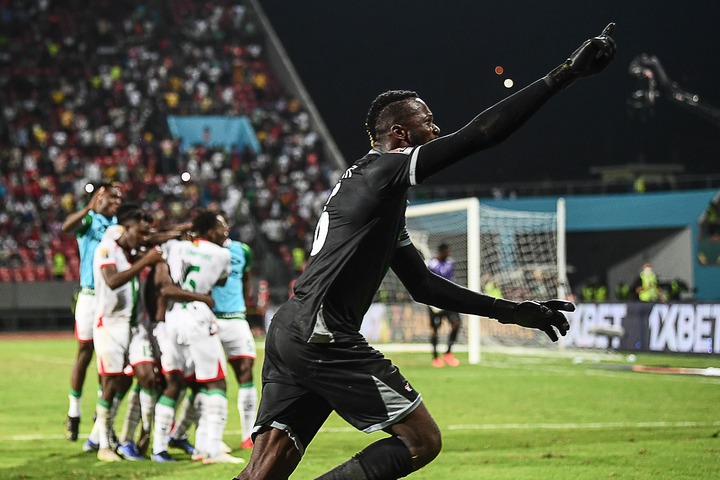 While Bremen finished the 2nd Bundesliga season on a high note by securing third spot, a promotion playoff, their focus now will be geared towards better prospects in the upcoming contentions. Of course it's never an easy task to tackle a Besiktas side who the very last time which happens to be the only time they were overwhelmed by 2 goals to 1 but as Bremen they would want to display their capability to compete at the highest level. 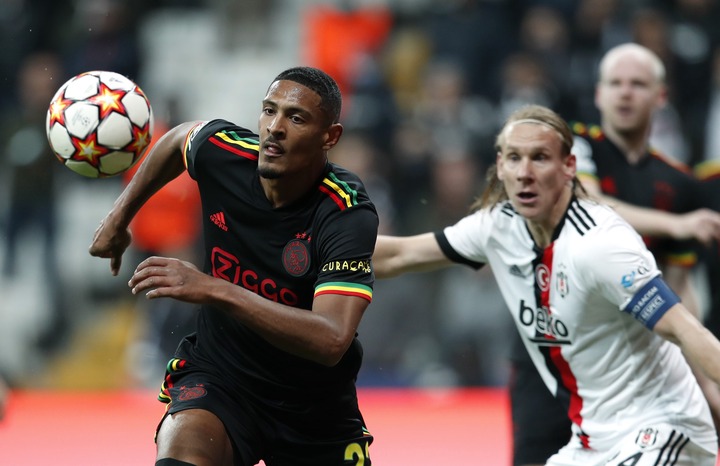 On the other side, Besiktas are one of the Turkish Super Liga heavyweights who will most probably come here in greater spirits, hit the ground running and showcase who they really are. A hugely contested preseason encounter that will see both sides seek nothing less than a win. 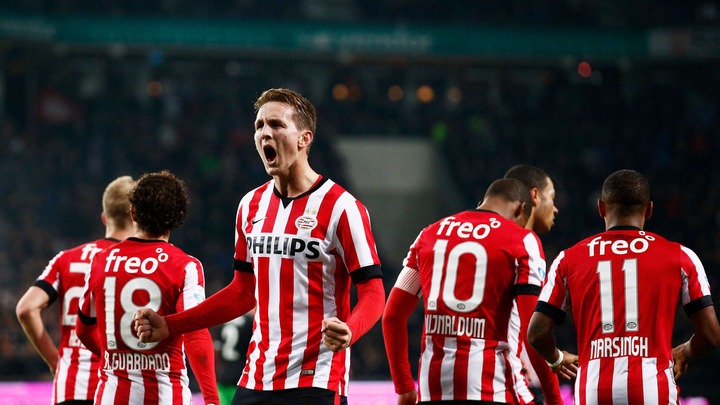 It was Ado Den Hag who brought the home camp impressive streak to a stand still not only defeating them once but twice on a similar 2-1 score line. Definitely, Eindhoven wish will be to embark on a new mission and today they will navigate a Jong Psv side. 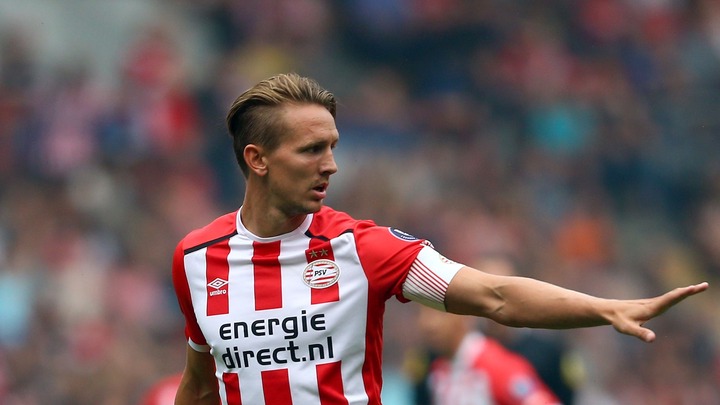 A match that will vulnerably end in favour of either way given no prior dominance from either side. Both sides a good enough to cause those little troubles in the opponents' territory. We back Jong Psv to come out as winners having picked 4 in row draws, a show of that fighting spirit that would surely be evident here.

Benfica have lost a single episode in seven endeavouring in four of them with two producing a draw. Going forward they would want to employ those killer instincts in trying to defend their fine stand ahead of the new season. 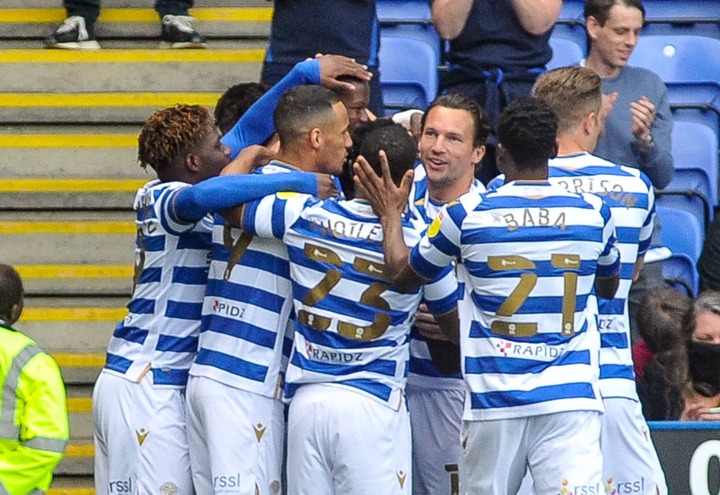 Winning will be at the heart of Benfica as they take a more likely heated clash that will see Reading host them. And when you face a team of a caliber of Reading then you don't want to sit down but gear up putting brilliance a priority. It remains to be seen the team that beats all odds to excellence in a massive massive friendly exchange. 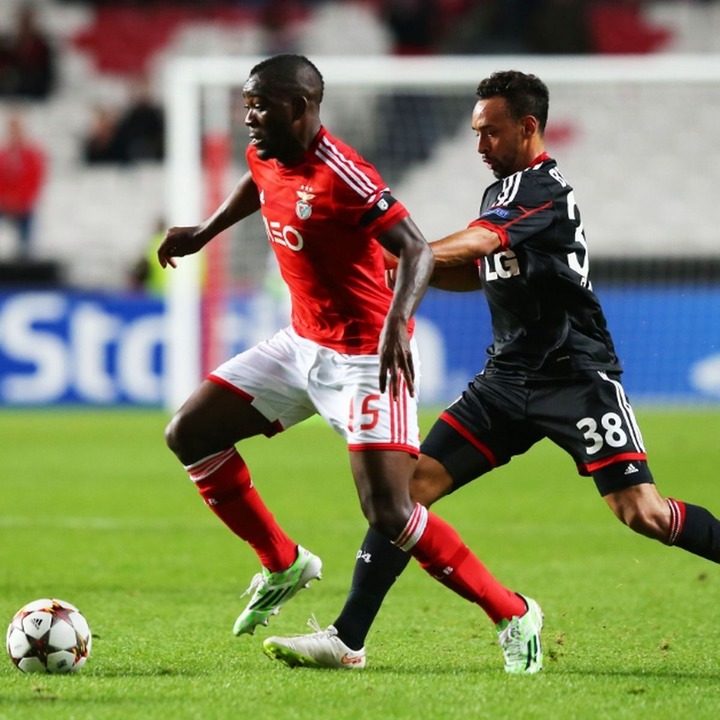 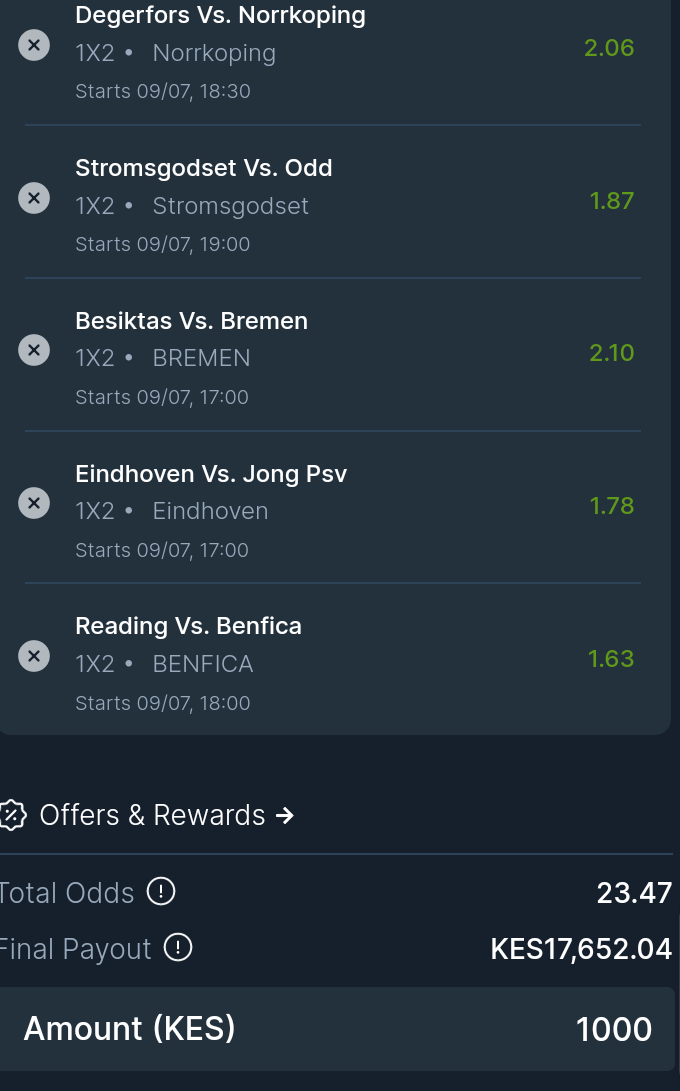