Chelsea will be facing manchester city this weekend in FA cup semi finals competition and they will have to do extra in order to win the match. 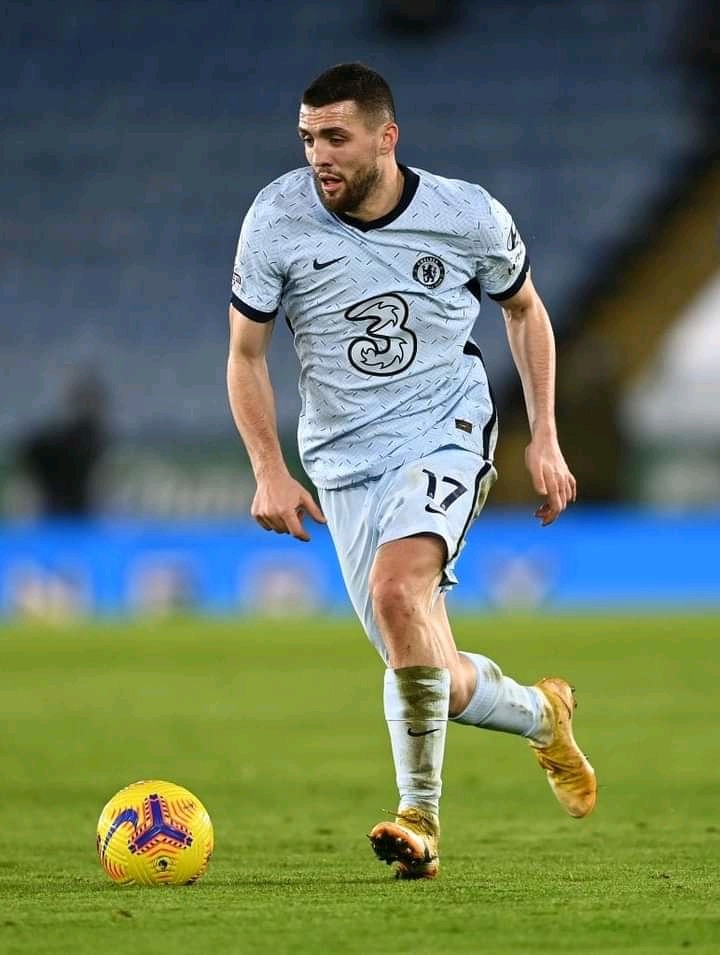 The team is heading in to this competition without key men's such as mateo kovacic and Andrea christiansen.kovacic has trained with the team but he is not fit to face this tough openeds.

On other hand christiansen is still undergoing medication due to his hamstring injury.

Predicated line up to play against manchester city is as follows.

We will expect kepa arzaballaga to start between the sticks to prove his worthy as eduodo mendy rested for champions league spot.

On the central defense ,thiago silva will come in for christiansen because of his injury and will partner with azplicueta as his captain and zouma will be given some playing time due to his quality and also help the strikers in during corner kicks.

Reece james will play as right overlapping wingback and will help the attackers by his good and accurate passes. 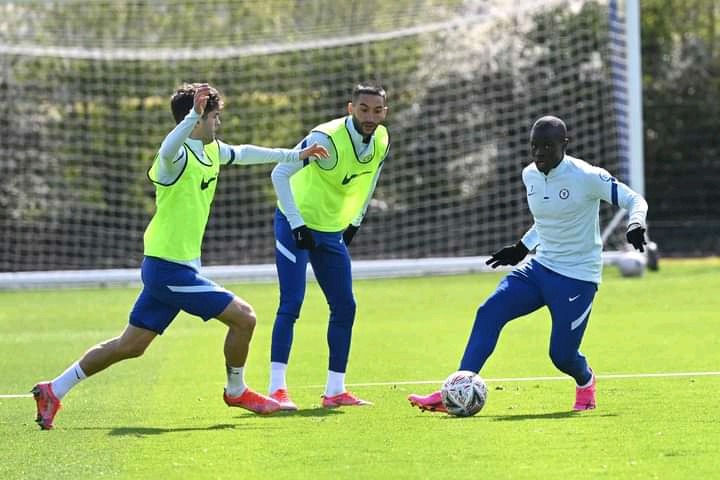 The american international winger christian pulisic has now regained his form and we will see him playing in the attacking midfield role due to his dribbling skills and his creativity will make the manchester city defense unsettled.

Mason mount will help pulisic in the attack role due to his passing accuracy and pressing,the player can also score goals at the same time assist,he his currently the man to help his team achieve greatest in every game.

Tomas tuchel will start kai havert as a fake number nine and a man to score for him goals in this game due to his creativity and his passing accuracy he will be a player to win the game against manchester City.

Players like odoi ,rudiger emerson and ziyech will start on the bench and they will be called upon during second half to change the game by either helping in striking or defender the game.