By NationNewsKe (self meida writer) | 1 months

Mike Arteta is facing another massive game in a bid to overturn the poor season. If they lose against Chelsea, it will be difficult for them to play in any European competition next season. They however arrive at Stamford Bridge with a lot of confidence because they thrashed their London rivals 3-0 at home. Arsenal however will be facing a new Chelsea manager who is currently on good form. 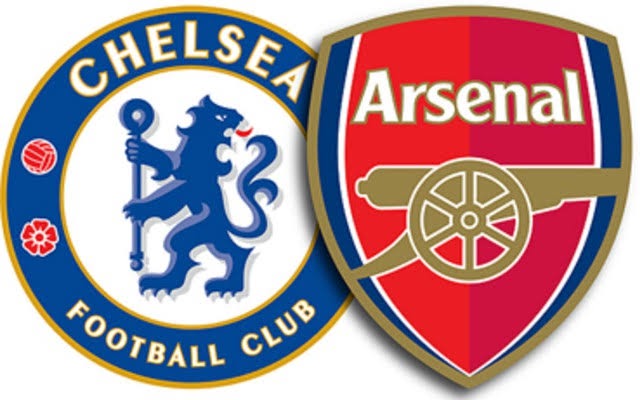 Arsenal are not having many injury dilemma ahead of the London derby. Only David Luiz is out because of injuries. The rest will be lined up according to form and fitness. Aubameyang will meet his former boss for the first time since he left Bundesliga. The game is vital for both teams. Chelsea winning will hand them number three position.

We expect Arsenal to lineup as follows. Benard Leno to start in the post. Gabriel to partner Rob Holding at centerback. Kieran Tierney to play at leftback while Cebalos and Thomas Partey to steer the midfield. Smith Rowe to continue as an attacking midfielder in the number 10 role. Nicholas Pepe to play at right-wing while Bukayo Saka to comeback to leftwing. Either Aubameyang or Lacazette to play as a striker.

Content created and supplied by: NationNewsKe (via Opera News )