After Signing These 2 Players, See Arsenal Unstoppable 4-2-3-1 Line-Up With A New Centre Forward

By FreshFootballBlog (self media writer) | 9 days ago 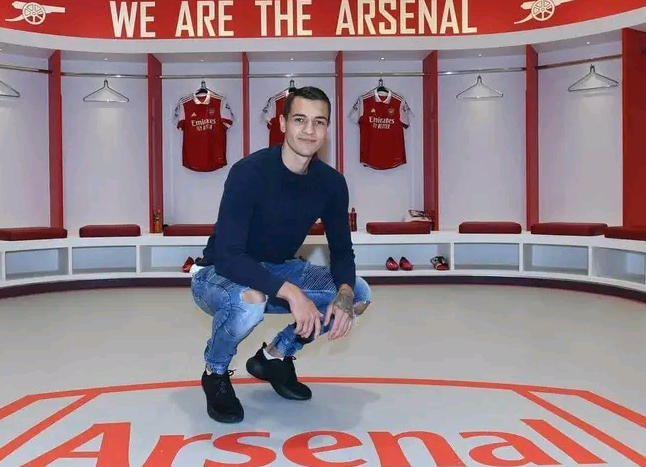 Arsenal have officially announced signing of 2 stars this January transfer window including Jakub Kiwior and Leandro Trossard. Arsenal completed the signing of Jakub Kiwior from Spezia for €20 Million fee and the 22 year old defender signed a 5 year deal until June 2028 with an option for further year. Arsenal previously had announced the signing of Leandro Trossard from Brighton for £27 Million and on a 4 year contract until 2027. Arsenal have also agreed €15 Million fee with Real Valladolid for Ivan Fresneda who is yet to decide his next club between Gunners & Borussia Dortmund. 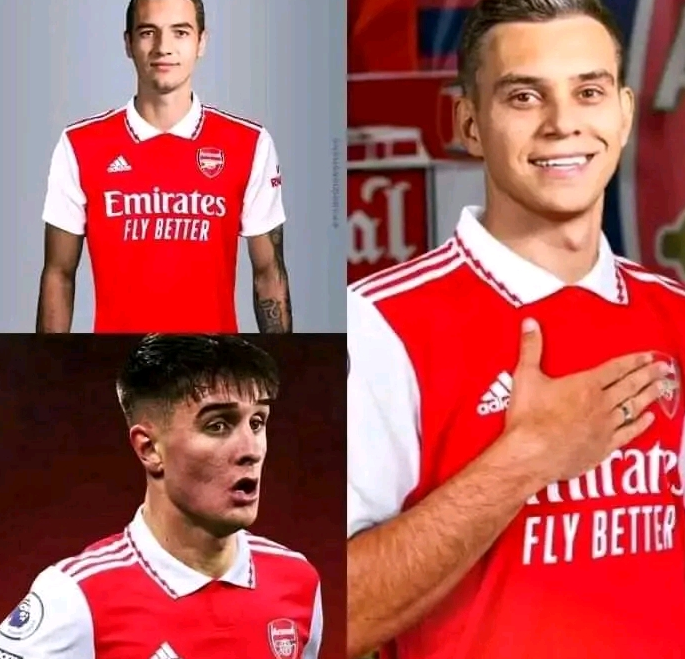 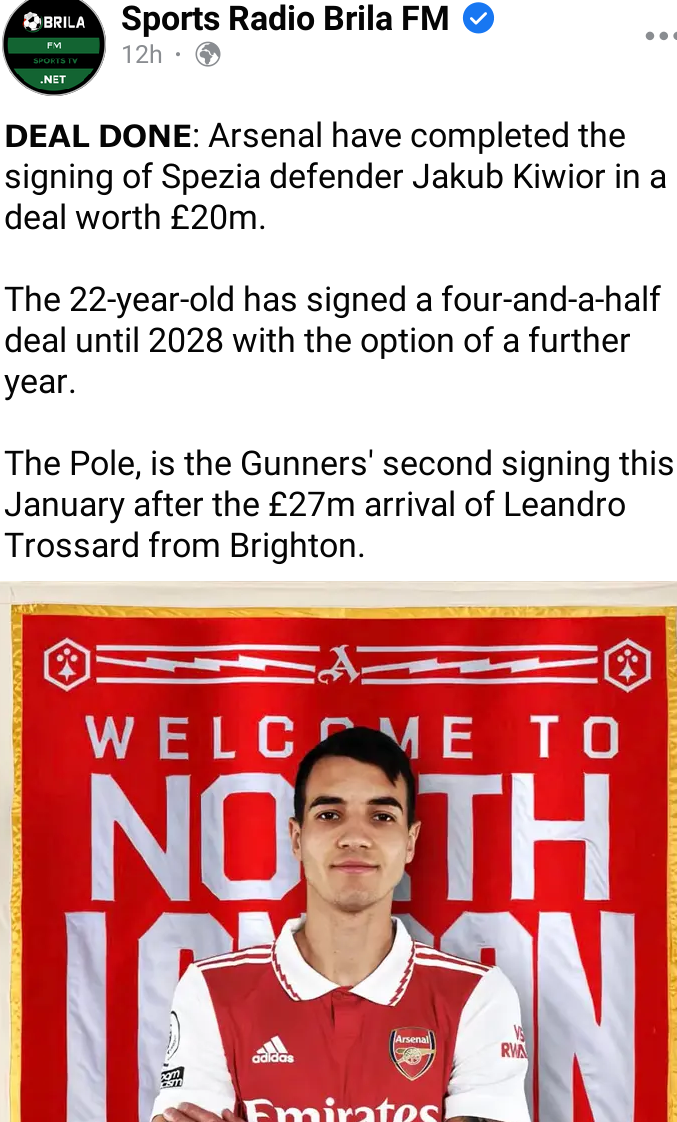 Arsenal new unstoppable 4-2-3-1 Line-up will comprise of Goalkeeper Ramsdale covered by Zinchenko, Kiwior, Saliba and Ben White in the defence. Arsenal midfield will comprise of Thomas Partey, Captain Martin Odegaard and Granit Xhaka while the forwards will be Gabriel Martinelli, Bukayo Saka and Leandro Trossard as a new centre forward.