By Jeremy.jerom (self media writer) | 2 days ago 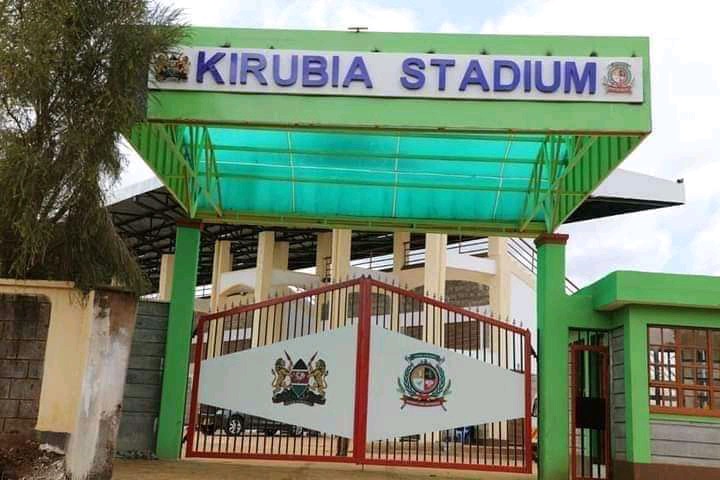 Barely a month after the delivery of Wang'uru Stadium in Kirinyaga county which hosted the Mashujaa Day celebrations, Jubilee government has recently delivered Kirubia stadium in Chuka town, Tharaka Nithi county.This stadium is one of the nine stadiums which were promised by President Uhuru Kenyatta during his presidential campaigns. 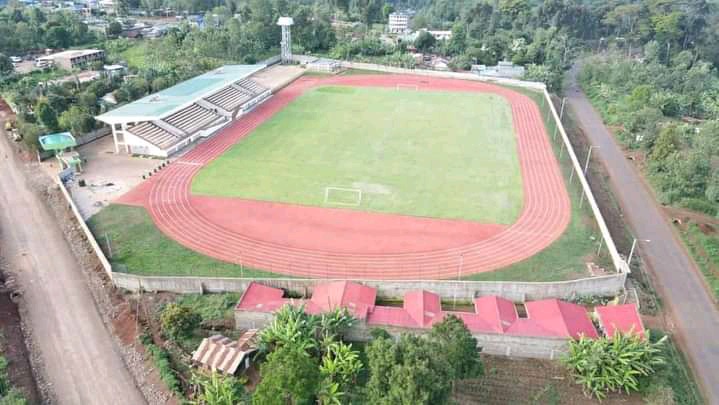 Kirubia stadium construction began in 2017 but stalled soon after the works had kicked off only to resume early in 2020.The stadium came up at a tune close to Ksh 300 million, which was fully funded by the national government.The delivery of this stadium is goodnews to the county residents who initially lacked a standard sports stadium. 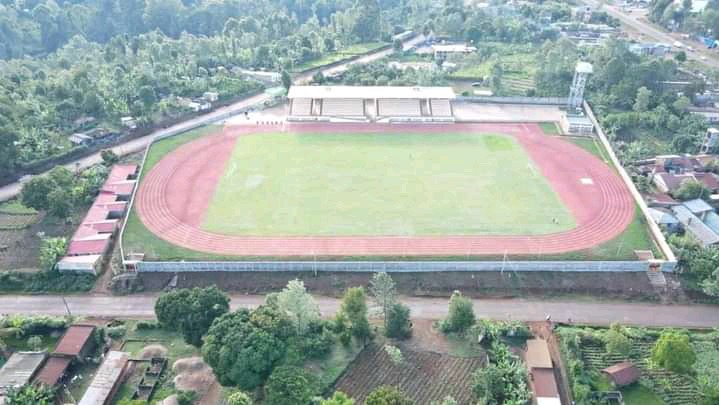 The stadium has a seating capacity of 4500 people in the main and only stand.It too has a series of other things such as changing rooms for both players are referees, wash rooms, VIP section and tartan track for athletics. 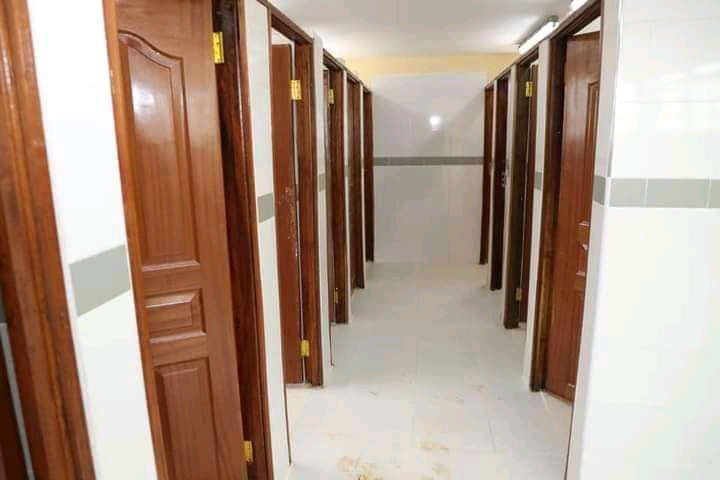 Other stadiums which are yet to be delivered as promised include Wote stadium, Rirungu stadium, Kamariny Stadium, Kipchoge Keino Stadium and Kirigiti Stadium.Some of this stadiums are under construction but others have stalled.Do you think the government is doing it's best in stadium development? Feel free to share your views on the comment section and remember to share and follow for more news.