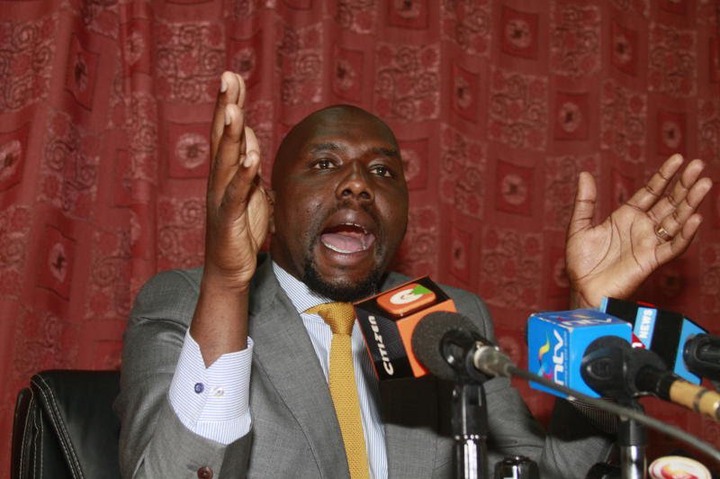 Kipchumba Murkomen is not a happy man. Many people would expect Murkomen to be stressed about politics. We are entering into a critical phase as different political parties strive to form new government in 2022. Well, Murkomen's mind is away from politics. He is still paining from weekend loss of his beloved team.

Murkomen took to twitter to say that he was sad to wake up to news that Ole Gunnar was still the head coach of Manchester United. Murkomen feels that after a string of dismal performances, the coach should have been fired already. Murkomen is an ardent Manchester United fan and he has been one of the biggest critics of Ole Gunnar. He wants him to be replaced with some of Sir Alex Ferguson's calibre.

Murkmonen got sympathy from some of his followers. They told him that they also held hopes that Ole will soon be shown the door. Others though were not so kind to the senator and told him he should get used to such kind of performances from his favourite team.