By KennedyMutunga (self media writer) | 2 years ago 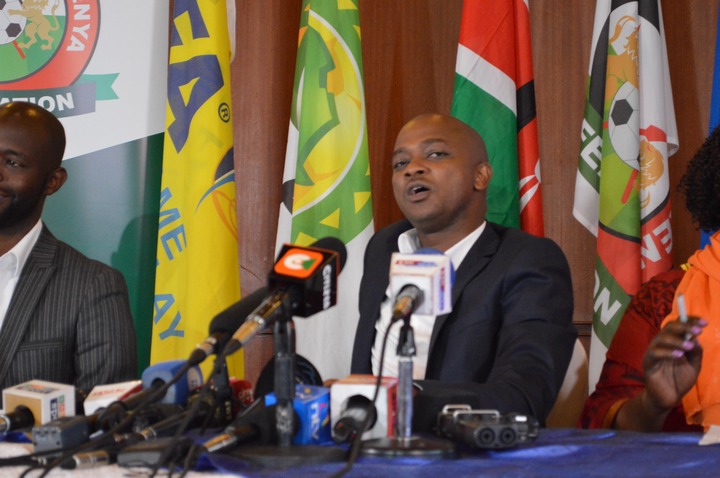 Former FKF boss Sam Nyamweya had warn against the disbandment of the FKF led by Nick Mwendwa. Photo:(Source/Kennedy Mutunga).

Former football Kenya Federation (FKF) boss Sam Nyamweya had cautioned football stakeholders against a quest to Disband the current FKF and form a parallel body to run the league amidst continued tussle for FKF leadership and unresolved election date standoff following the cancellation of election twice by the Sports Dispute Tribunal (SDT).

On what he termed as a reckless petition. The FKF presidential aspirant Sam Nyamweya warned that the move could lead to dire consequences and implications to the local football and likely to lead to ban by the world football governing body; FIFA.

"My attention has been drawn to multiple petitions purportedly by football stakeholders agitating for a different course of action in the quest to achieve electoral and wholesome justice in respect of the holding of FKF elections, that is long overdue," read from the statement by Nyamweya.

He noted that while the move was good for the petitioners to air their grievances. He called for keenness when coming up with such idea leat things get out of hand. 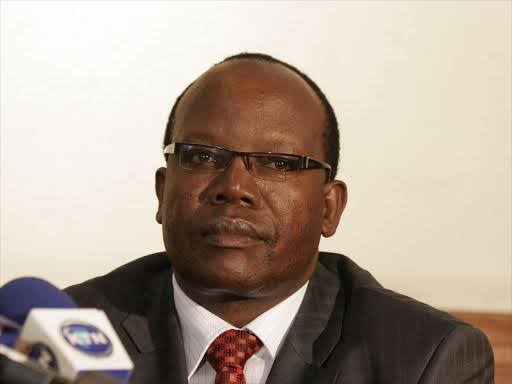 FKF Presidential hopeful Sam Nyamweya advised against some recommendations by the petitioners agitating for change. Photo:(Source/Courtesy).

"I wish to caution some of the issues contained in the petitions are affront to the course of justice as it is likely to push stakeholders on a collision path with FIFA and the government of Kenya," He added.

This is even as Nyamweya noted that some recommendations were not worthy for consideration.

"Advocacy for the disbandment of the FKF and appointment of a caretaker committee in any other way apart from in the manner directed by the Sports Disputes Tribunal in its ruling of 17th March 2020," Sam said.

He noted that the stalemate in election can be solved by SDT involving section 59 of Sports Act 2013 in line with FIFA's call for the dialogue between the FKF, the government and all stakeholders.

"We must be careful and resist the temptation to imagine that, at this point in time, registering a parallel federation is a viable option. I will never support any such move and I caution all well-meaning stakeholders to avoid that route," Nyamweya underscored.

Albeit he supported a petition that will get approval by both FIFA and the government. FKF election date is remains unclear following the call for dialogue with stakeholders by FIFA to solve the stalemate. Photo:(Source/Kennedy Mutunga).

"The petition seeking collaboration between FIFA and the Kenya government to facilitate dialogue between stakeholders with a view to holding free fair and credible elections at the earliest opportunity is the most idea one," Nyamweya advised on the right course of action.

"Vote Counting Must Stop Now, " Waiguru Fires As She Claims They Are Plans to Rig Elections