In a deal worth £4.2 billion, Todd Boehly acquired Chelsea from Russian billionaire Roman Abramovich. The West London club has a fresh start. Since Rudiger and Christensen's contracts expired in June, the club will be without them for free this season. 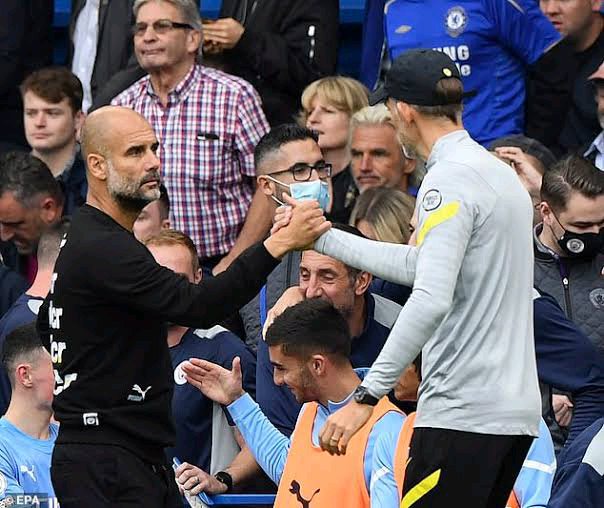 Tuchel plans on replacing them with star players like Sevilla's Kounde. It could be costly for the team to get Koulibaly from Napoli, as reported by Sunsport. We examine the Blues' potential problems next season and why they may not be able to finish in the top four of the Premier League. 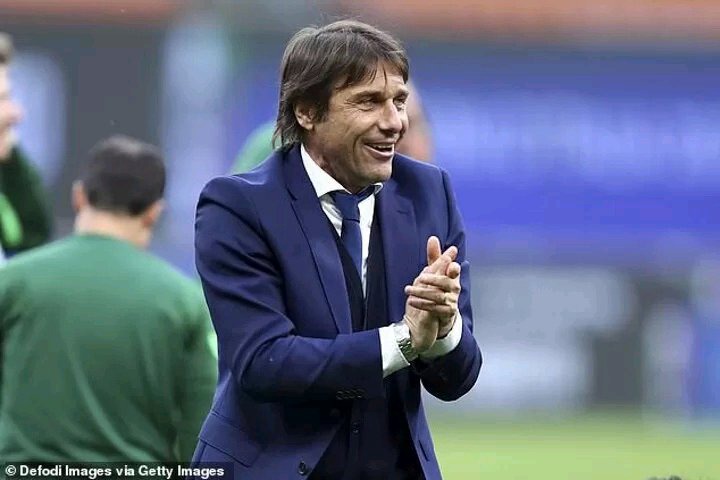 Aside from the departure of the two players above, the future of the club's other players is also questionable. Cesar, whose contract is set to expire in June, has been mentioned in connection with a potential exit, as has Lukaku, who has been connected with a return to Inter Milan. 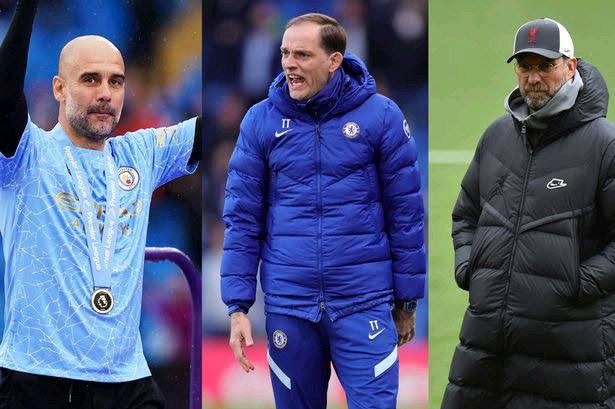 While Alonso is keen on following Cesar out the door to Barcelona, the club has the option to extend the captain's contract by a further 12 months. According to Sunsport, they are contemplating a move for both players. In addition, the new management must shell out substantial funds to attract elite athletes. 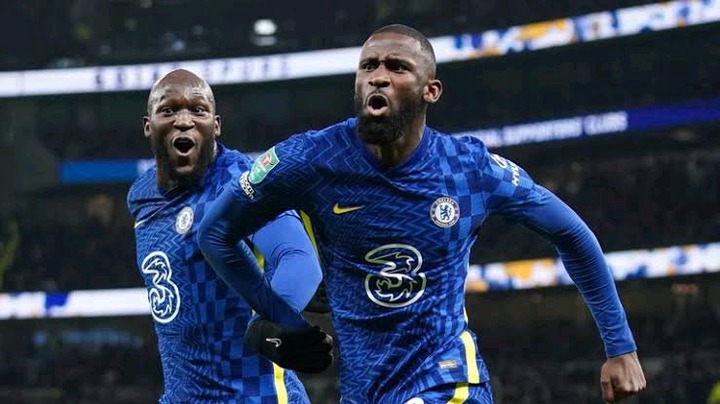 Many European clubs are likely to demand exorbitant transfer fees from Todd Boehly because they know his financial resources. Because of this, Chelsea risk not signing the players Tuchel wants if the club's owner decides not to make the necessary transfers. Players in this position might think twice about joining Chelsea since they are unsure what system they would be playing in under the boss. 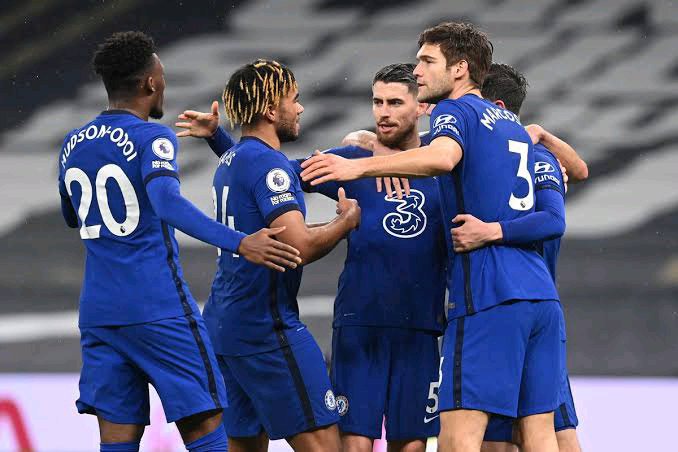 Despite Manchester City's big-name addition of Erling Haaland, Liverpool has yet to bolster its roster with new talent. Darwin Nunez was signed from Borussia Dortmund of the Bundesliga and Benfica of Portugal. 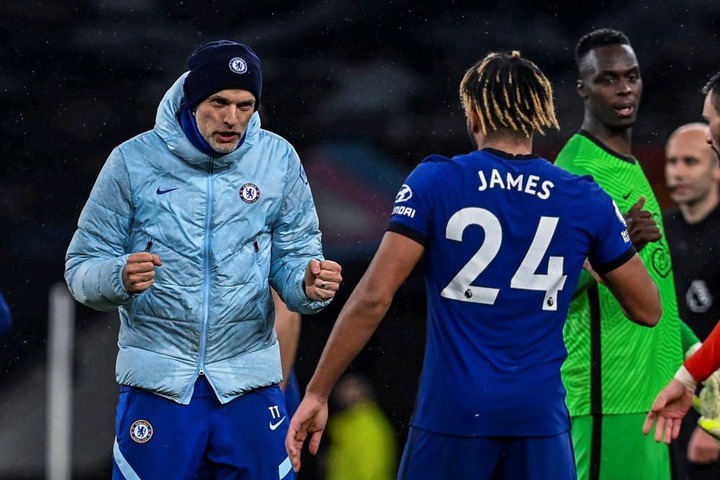 This summer, Tottenham also acquired Yves Bissouma from Brighton and Ivan Perisic from Inter Milan, respectively. These are Chelsea's main rivals for the next season. As Tuchel has pointed out, the team's recruitment efforts have been rushing. There is a chance that he won't be able to attract any high-caliber players, making it difficult for him to finish in the top four next season.