Manchester United To Raid A Rival For A Dominant Ace: Could He Be The Remedy To Rangnick's Woes? 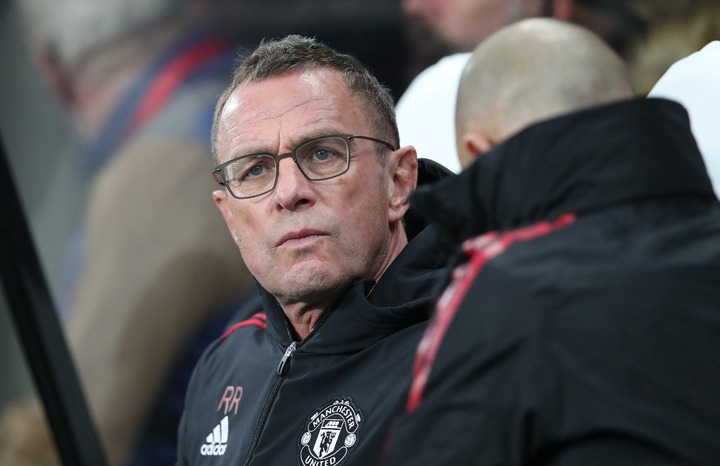 Rangnick's clarion call when he joined Manchester United was for him to help United find a way to control games, but United is still struggling mightily in that department weeks later. A struggle that is frequently blamed on Manchester United's shaky midfield. Manchester United games have been costed by Matic, McTominay, and Fred's lack of impact in key moments. 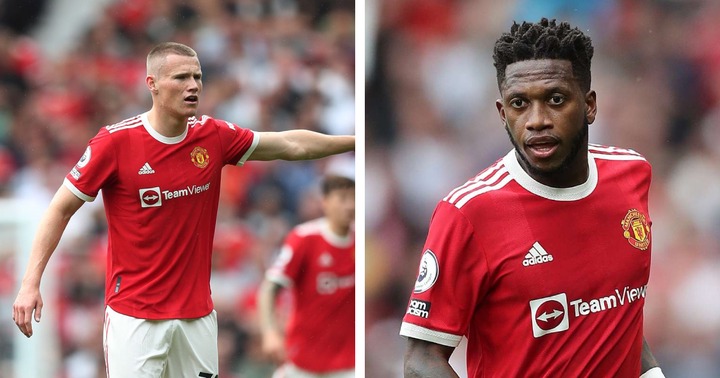 Manchester United can't seem to keep games under control because the three are easily outfought and outrun. To address this flaw, it is obvious that Manchester United must bring in reinforcements from the market.

Some may argue that acquiring impactful signings during the winter transfer window is difficult, but Manchester United, with its dominance and appeal, can land any player they want if they push hard enough.

Manchester United are already linked with a number of midfielders, but one name that is constantly being mentioned is John McGinn. 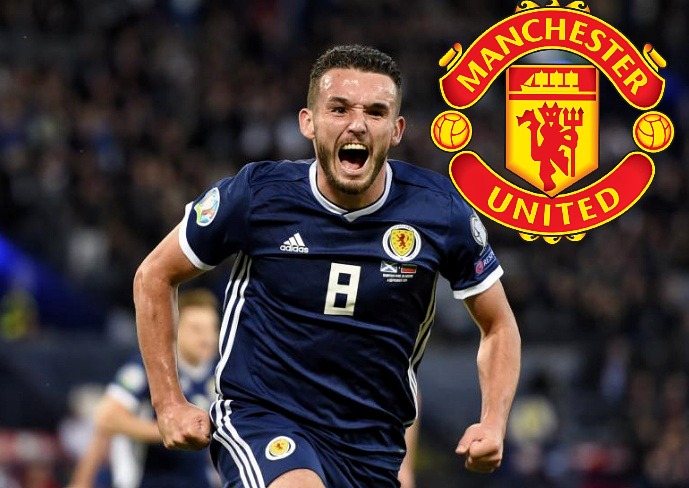 The 27-year-old is being considered as a suitable midfield reinforcement, and many Manchester United supporters believe he could be one of the midfielders who fits in perfectly with the current United squad. 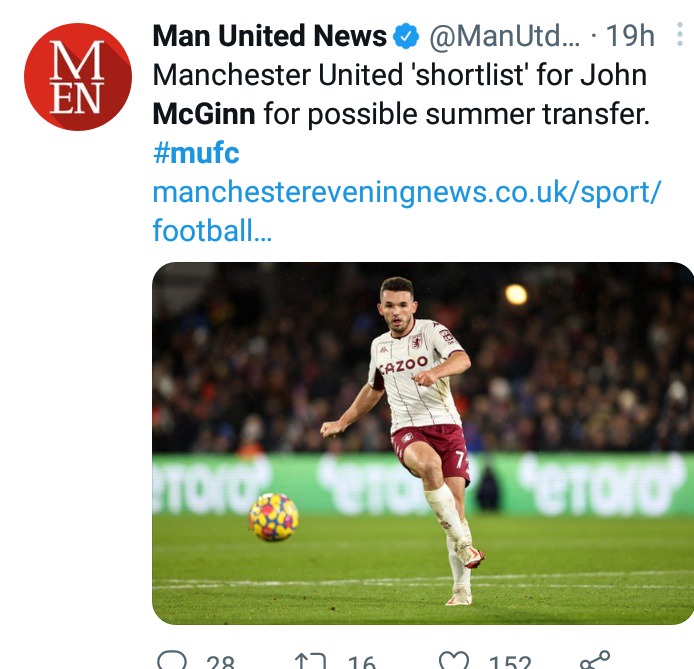 Alex Ferguson and Darren Fletcher are said to admire the 27-year-old, who is regarded as a dominant player on the field and a natural leader in the dressing room.

When Azimio Or Kenya Kwanza Wins In August General Elections, This Will Happen To All Kenyans

What Kind of Glue is William Ruto Using to Keep his Coalition Partners Silent, Submissive? Abraham