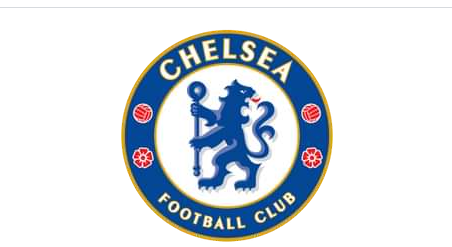 1: Chelsea have confirmed that Petr Cech will leave Technical and Performance advisor role effective on 30th June 2022. Petr Cech said that he is pleased that the club is at an excellent position with the new owners and is confident of its future success both on and off the pitch. Cech concluded that it has been a huge privilege to perform the role of Technical advisor at Chelsea for the past three years hence he feels its the right time to step aside due to the new ownership. 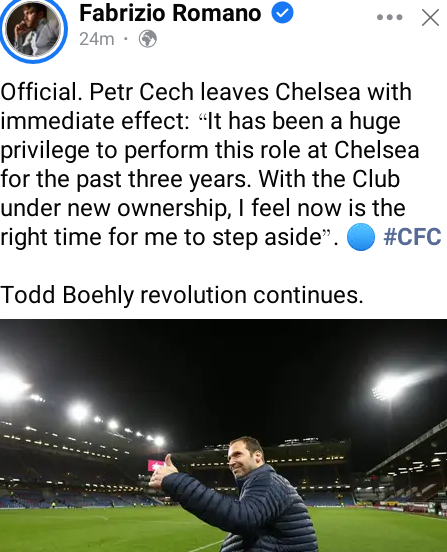 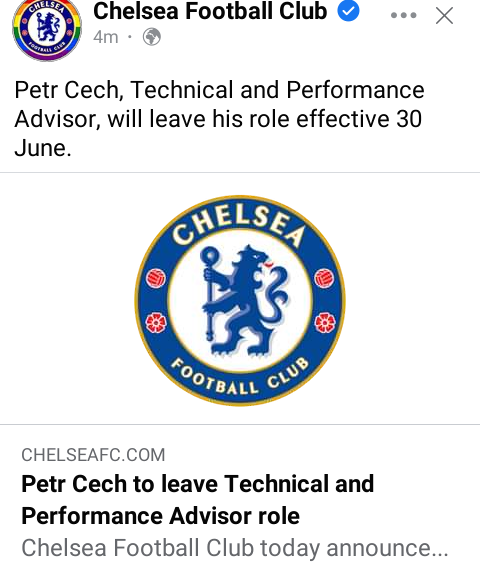 2: Chelsea owner Todd Boehly is exploring options for the new director to replace Marina including former full back Maxwell who was assistant Sporting director at PSG and Michael Edwards. 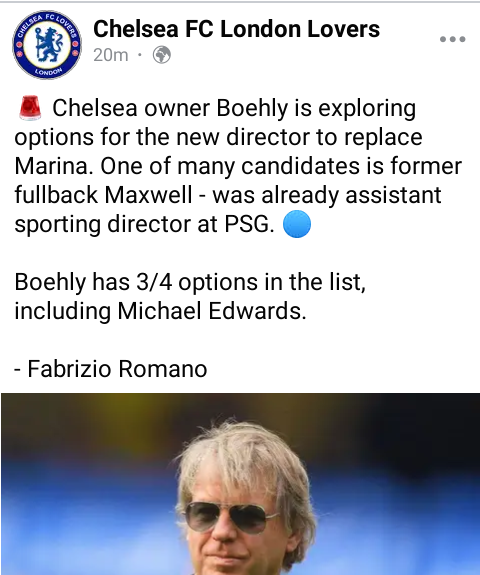 3: Chelsea owner Todd Boehly has finally broken silence after Petr Cech left the club abd described him as important member of Chelsea family. Boehly added that they understand his decision to step away and thank him for his contributions as an advisor and his committment to the club community and wished him all the best. 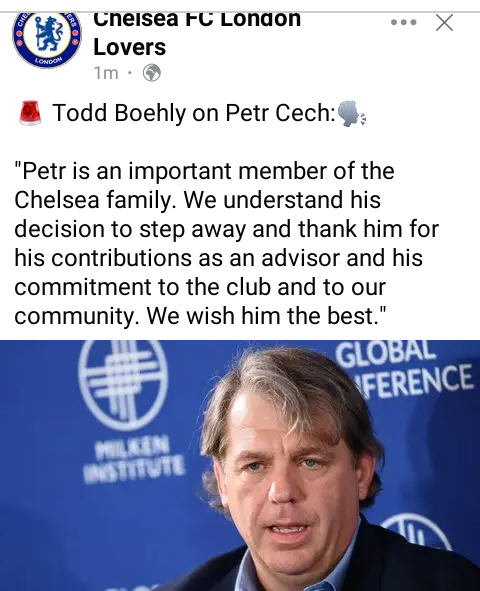 4: Juventus has reportedly given greenlight to have Timo Werner as oart of the deal for Mathijs De Ligt but there is still distance on the economic side. Chelsea are convinced thay can complete the deal and sign de Ligt imminently as the Netherlamds star is open for new challenge next season. 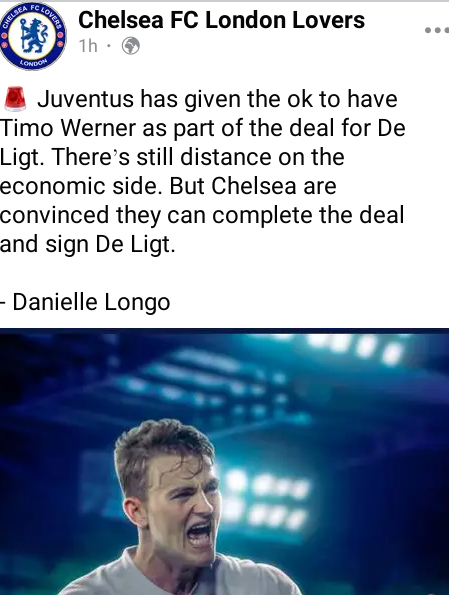 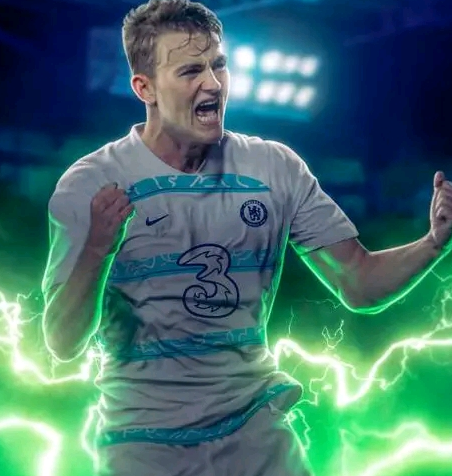 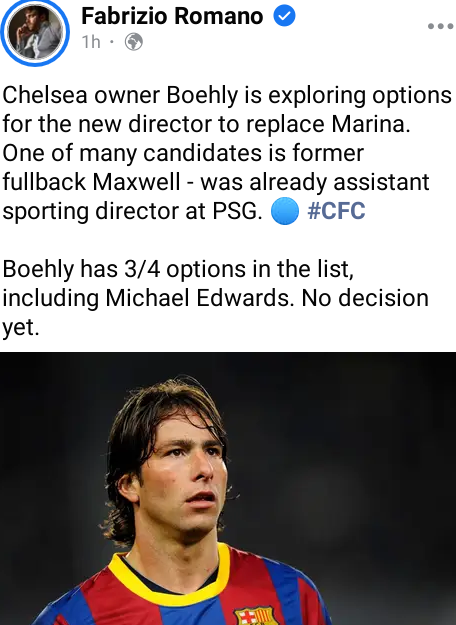 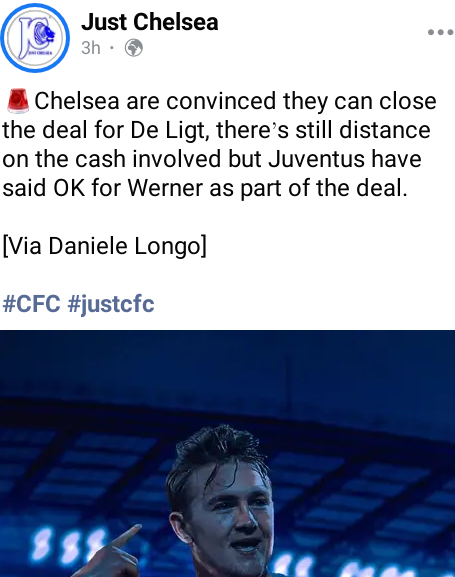 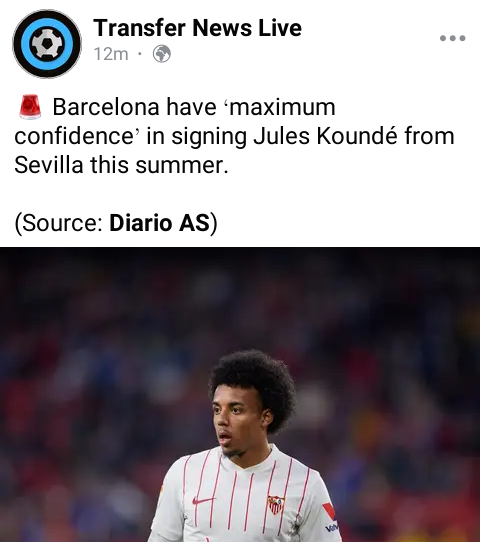 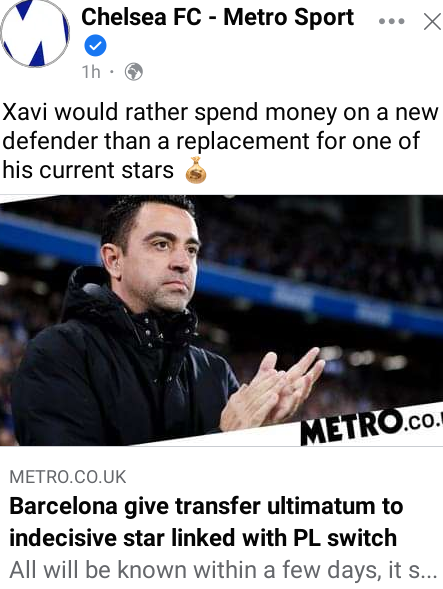 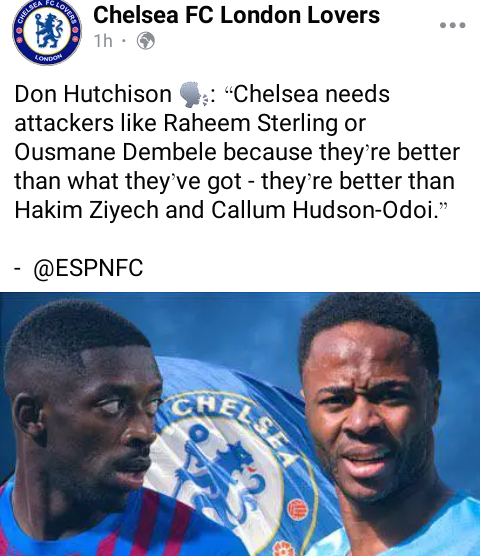 6: Chelsea are keen to sign atleast 2 forwards this summer with Raheem Sterling considered as a priority and his proposal will be submitted this week to Man City while Tuchel is keen on re-uniting with Ousmane Dembele at Stamford Bridge. 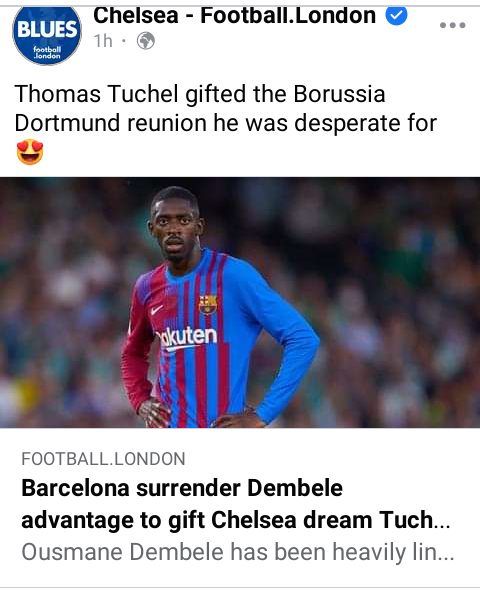