By UnlimitedSPORTSNEWS (self media writer) | 1 month ago

Manchester United and Arsenal are said to be in transfer war for Real Sociedad's Alexander Isak. 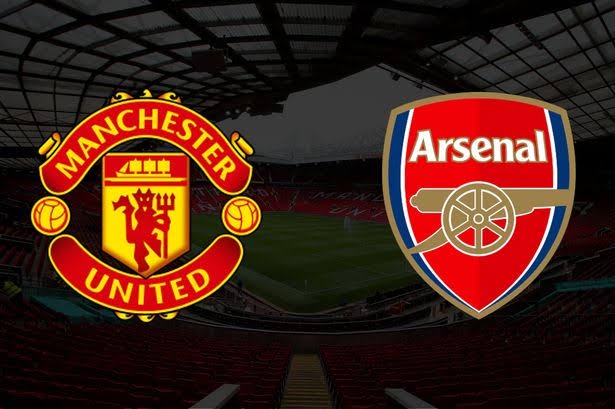 Both clubs want to sign a new long-term centre-forward to lead the line in the coming seasons, and Fichajes claims they would be willing to pay £76 million to activate his release clause. 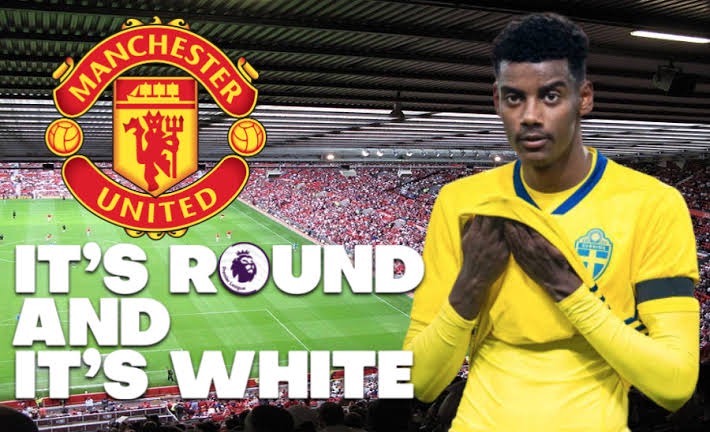 Arsenal's technical director Edu, according to Football London, is reportedly working on a deal to bring the Swedish international to the Premier League. It's worth noting that Arteta sees the 23-year-old Striker as a perfect alternative for Pierre Aubameyang, who is ageing. 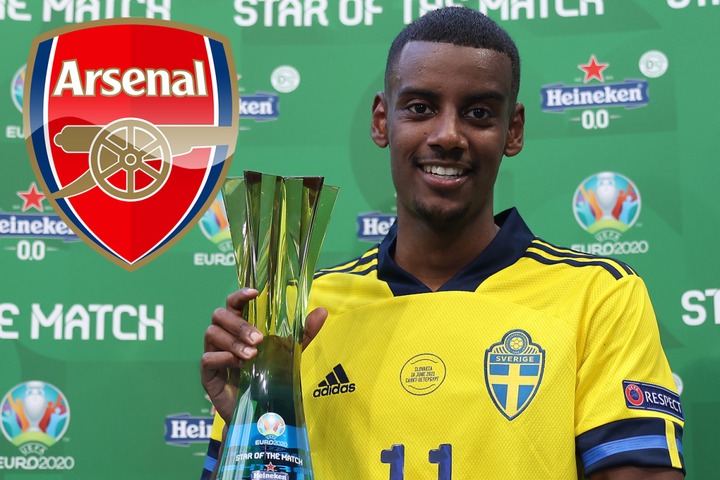 On the international scene, the player has nine caps for Sweden, four of which came this year in 2022 FIFA World Cup qualifying.

The kid may not have scored at UEFA Euro 2020, but he left an impression with his performances and contributed two assists.