By Sportspunditry (self meida writer) | 2 months 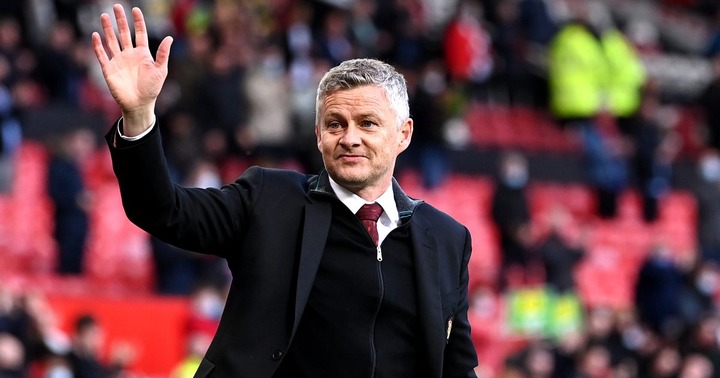 Manchester United currently has one of the best squads in Europe after making great improvements in the team for the last few years. The Manchester-based club has few players who can compete for big personal accolades in the future.

Last season their star player Bruno Fernandes was close to winning the Premier League golden boot losing by a little margin to Harry Kane. The club has great young gifted forwards who are likely to bring huge success to Old Trafford in the future. 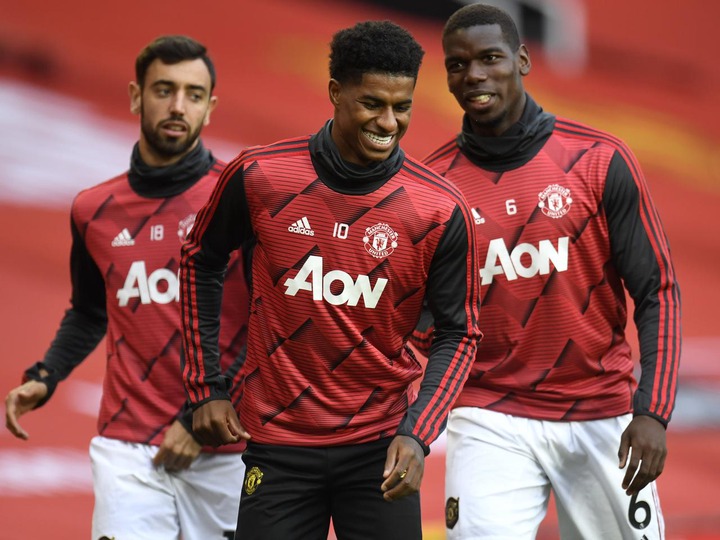 The Red Devils recently completed the signing of Jadon Sancho who has the potential of becoming one of the best players in the World after the display he showed in the Bundesliga playing for Borussia Dortmund. Sancho became among the best young players in Europe and he managed to beat Lionel Messi registering more assists than him in the 2019/2020 season.

The 21-year-old is not just a good assist provider but he is also a prolific goal scorer who manages double figures every season. Sancho might not be at the same level as Kylian Mbappe but he is close behind him and with time and success in the Premier League, he could be on the same level as him. 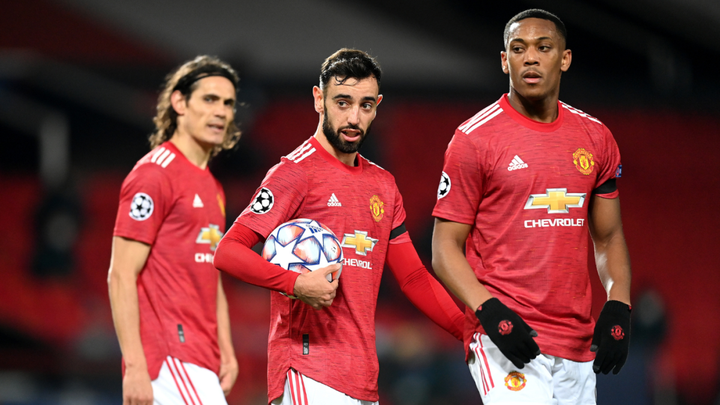 Mbappe has been regarded as a future Ballon d'Or winner and he is the youngest gifted player of the current generation. We cannot rule Sancho out of the future Ballon d'Or winner race especially after joining Manchester United compared to when he was at Borussia Dortmund. There are high chances Manchester United will win the Champions League and Premier League titles in the next few years and this great success could be highly contributed by Jadon Sancho.

3 Premier League Clubs That May Lose Their Matches Today

"Who Will Win?" Chelsea Vs Manchester City's Squad Depths Ahead of Today's Clash