Fans React As Man United Is Grouped With Barcelona In the Playoffs Of Europa League.

UEFA Europa league football federation has today publicly announced how the playoffs of the Europa league will be and the various teams which will participate in that competition.Manchester United which finished second below Real Sociedad has been grouped with Laliga's Barcelona Football club in the Playoffs. 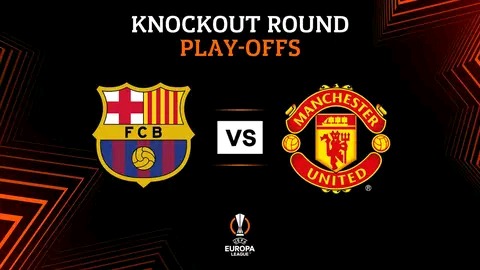 As a result some fans feel that those involved in the draw were harsh on Manchester united stating that they could have slotted them an easier opponent as compared to Barcelona Football club.Some fans are however confident that no matter which team is grouped with Manchester united they will still find a way to sail through to the quarter finals. 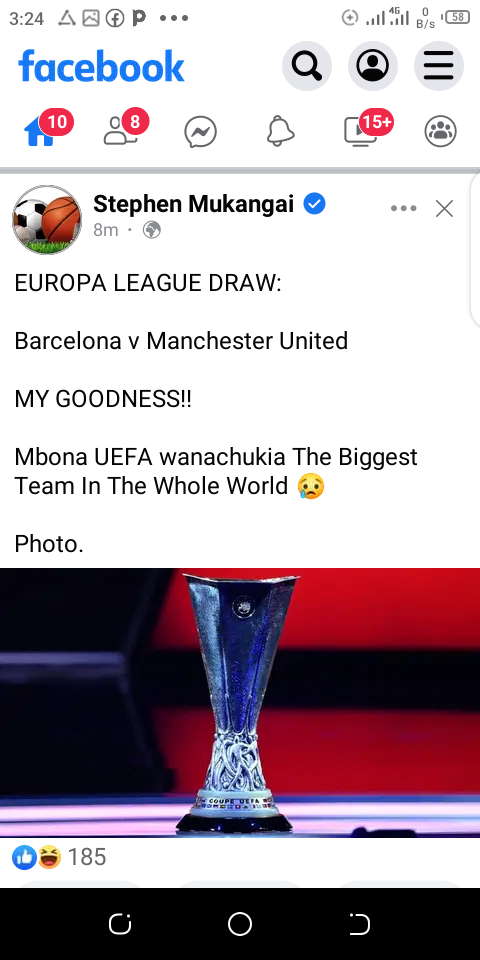 Last time these two clubs met was decades ago since several times that they both qualify for Champions league spot they are always grouped in different slots.This is therefore expected to be one of the toughest Europa league games which will be played in February after the world cup has been finalized.