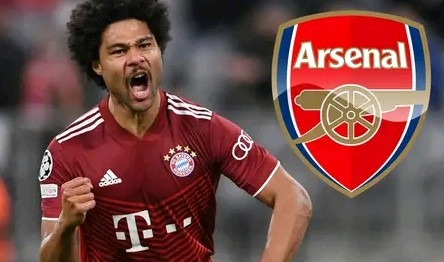 1: Arsenal have finallly been told that Serge Gnabry signing will cost £40 Million with Bayern Munich open to offload him because his contract expires next summer. Bayern Munich are reportedly closing on Sadio Mane to replace Serge Gnabry who is open to return to the Premier League & play for Arsenal after his asking price was revealed. 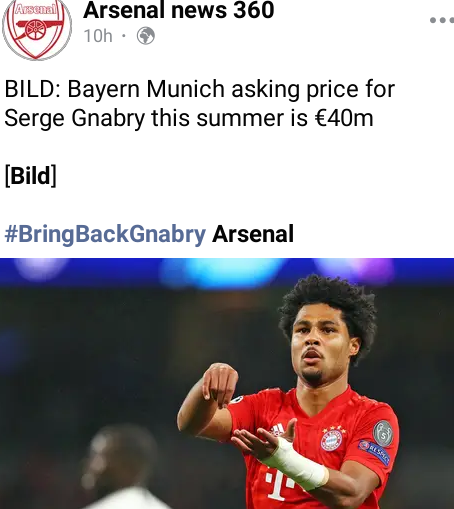 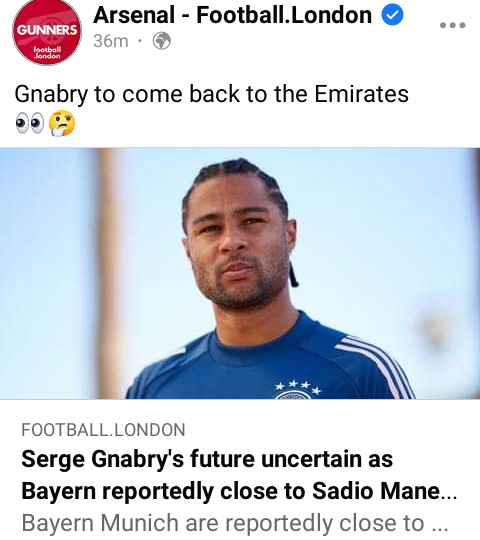 2: The Gunners are keen to swoop for Manchester City duo Gabriel Jesus & Zinchenko this summer to bolster their squad strength amid mass exodus anticipated at Emirates. Man City left back Zinchenko is keen for regular game time with Arteta not impressed with Nuno Tavares performance. Jesus agent Marcelo claimed that his client will make final transfer decision after the international break after receiving several offers & projects including from Gunners. 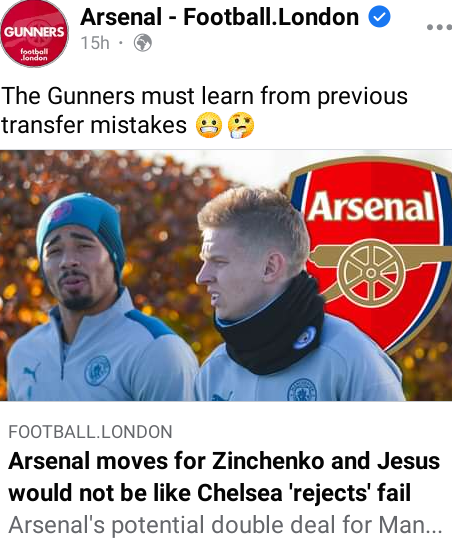 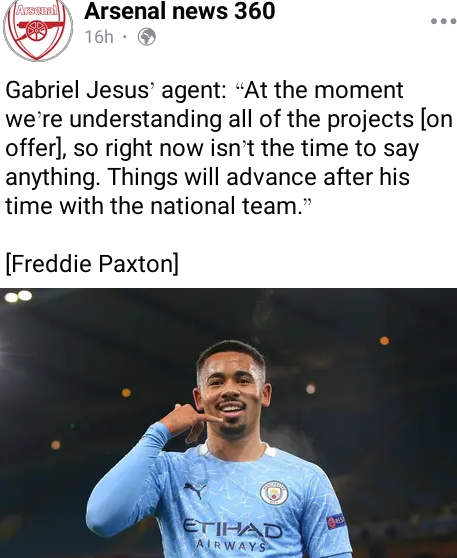 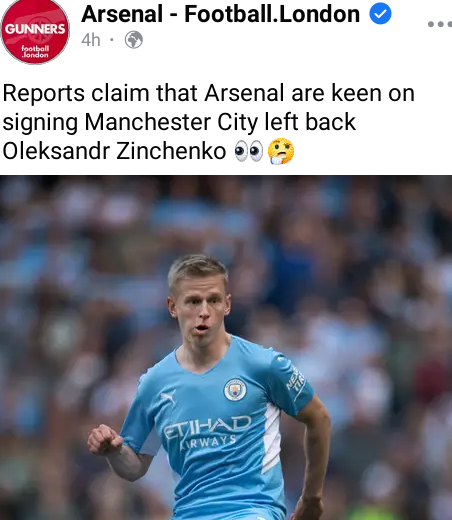 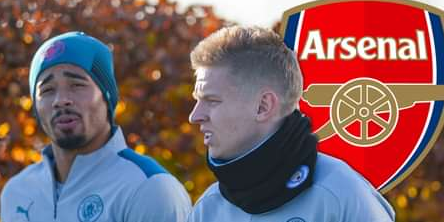 3: Arsenal star Bukayo Saka has been hailed by Liverpool defender Andy Robertson ahead of their UCL final against Real Madrid. Robertson claimed that people notice assists but keeping Saka quiet was more satisifying amd forced Arsenal to drop the points against the Reds. Saka is set to be offered a new contract at Emirates despite intrests from Liverpool this summer transfer window after the Gunners failed to qualify to the UCL. 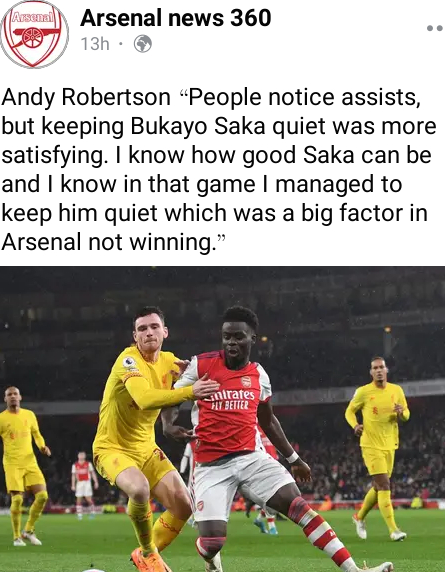 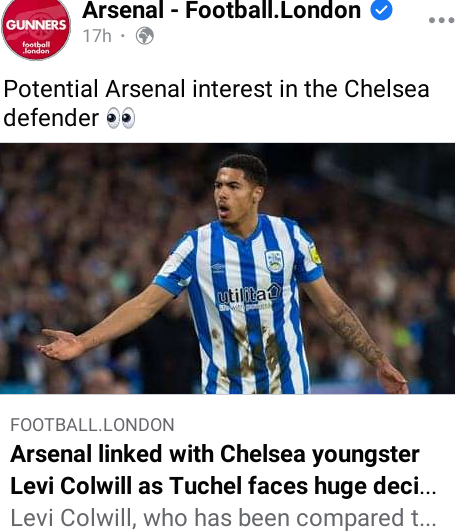 4: Arsenal are reportedly intrested in Chelsea youngster Levi Colwill after his impressive loan spell at Huddersfield with Thomas Tuchel set to decide his future next week. 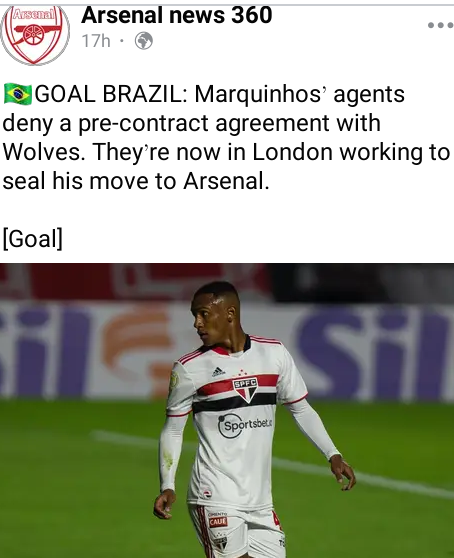 5: Arsenal are reportedky intrested in signing Lens midfielder Cheick Doucoure this summer as Arteta desperately wants a strong central midfielder. Marquinhos agents have denied a pre-contract agreement with Wolves and are currently in London working to seal his move to Arsenal. 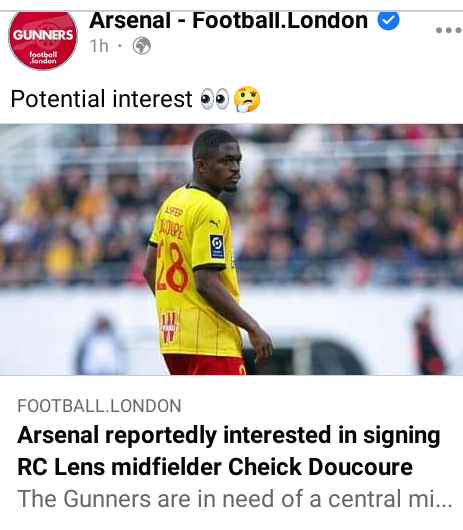