Samuel Eto'o, The Only Player To Win Two Successive Trebles

When talking about the greatest African players of all time then Cameroon's Samuel Eto'o can not miss on the list.During his prime days he played for Catalan giants Barcelona,Inter Milan and Chelsea.Eto'o was so good that he won two successive trebles in 2009 with Barcelona and 2010 with Inter Milan.While at his first club Mallorca he became the club's leading goal scorer in just three years. 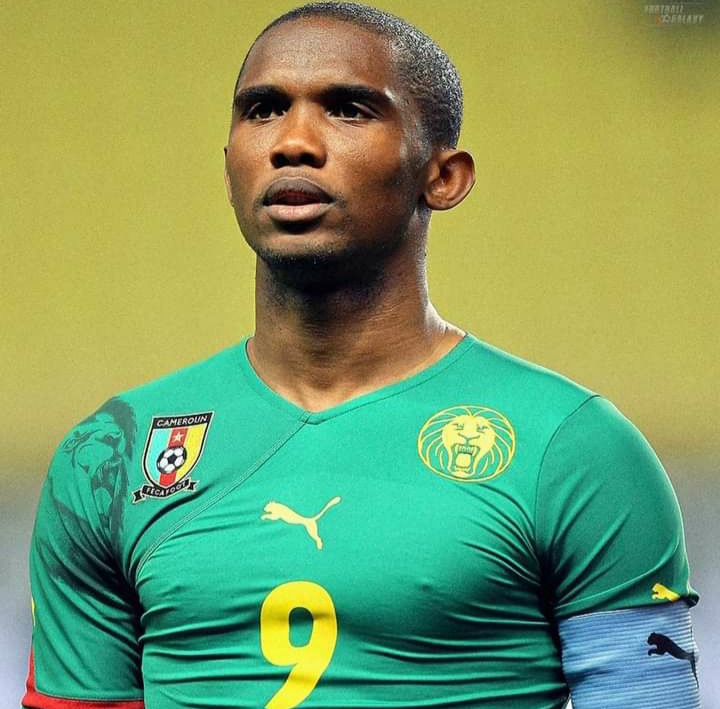 He later joined Barcelona where he also left as the number nine on the all time leading goalscorers list.Eto'o was able to win all available trophies at the Catalan club before he left.He joined Inter Milan where he also ended up winning all trophies at hand.With the national team Cameroon,he is the country's leading goalscorer as well as the African nations cup goalscorer where he is a double winner.At individual level,Eto'o has won a record four African player of the year awards and two FIFA best player of the year award.