By Dream_lifestyle (self media writer) | 7 months ago

Zambian Premier League giants ZESCO United have given Kenyan international attacker Vincent Oburu a three-year contract extension. Oburu, a former Wazito player, was given a six-month loan deal last year in order to assess his ability before offering him a lucrative permanent contract. 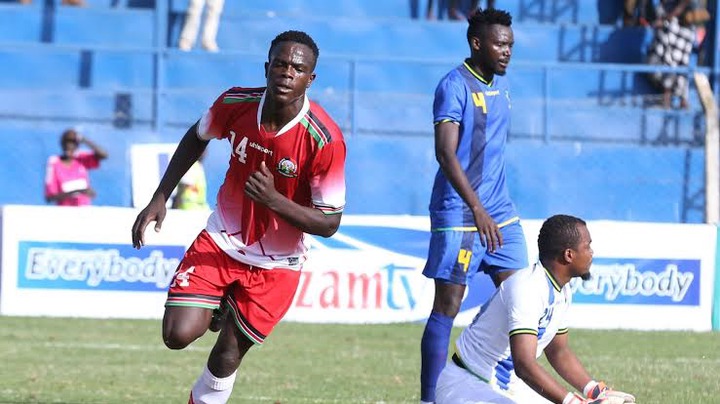 Oburu left Wazito FC for Zambia at the end of January 2022, replacing compatriot Jesse Were, who had left the club after five years to join Kansanshi Dynamos of the Zambian Super League. Unlike Were, though, Oburu was only granted a six-month contract until June 2022, indicating that the club was unsure if he could replace their all-time leading scorer. The 24-year-old, on the other hand, experienced an injury setback prior to the end of the season. 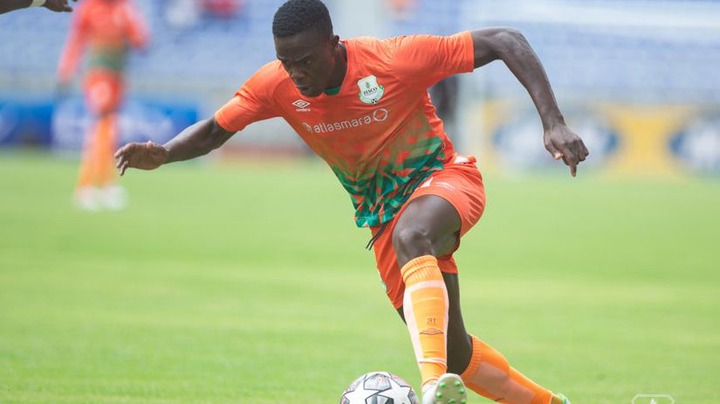 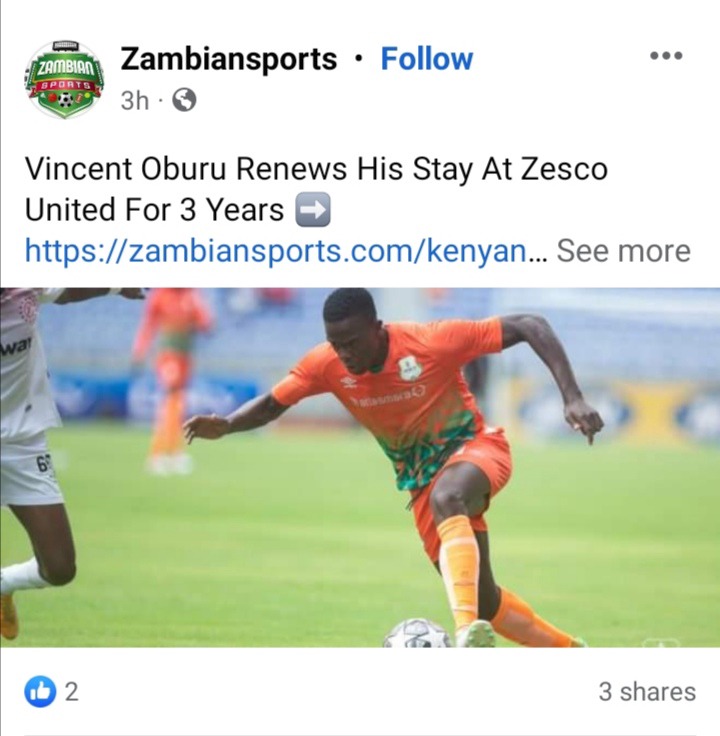 The Kenyan player was unconcerned about the term of his initial contract. He was all set to get down to business. Oburu scored his first goal for the club against Nkana in only his second game, a 2-1 victory for Zesco. Oburu's work rate and slaloming runs forward have garnered him acclaim at his new workplace after three games.