blues having finished third in the just concluded premier league season they have lost key defenders like Antonio Rudiger to Real Madrid and are likely to lose Marcos Alonso and Cesar Azpilicueta.

The blues were unable to hold any negations with players to get their signatures due to the sanctions but there are some good news that the blues have agreed personal terms with Sevilla defender Jules Kounde and as soon as the takeover is complete he will be a Chelsea player. 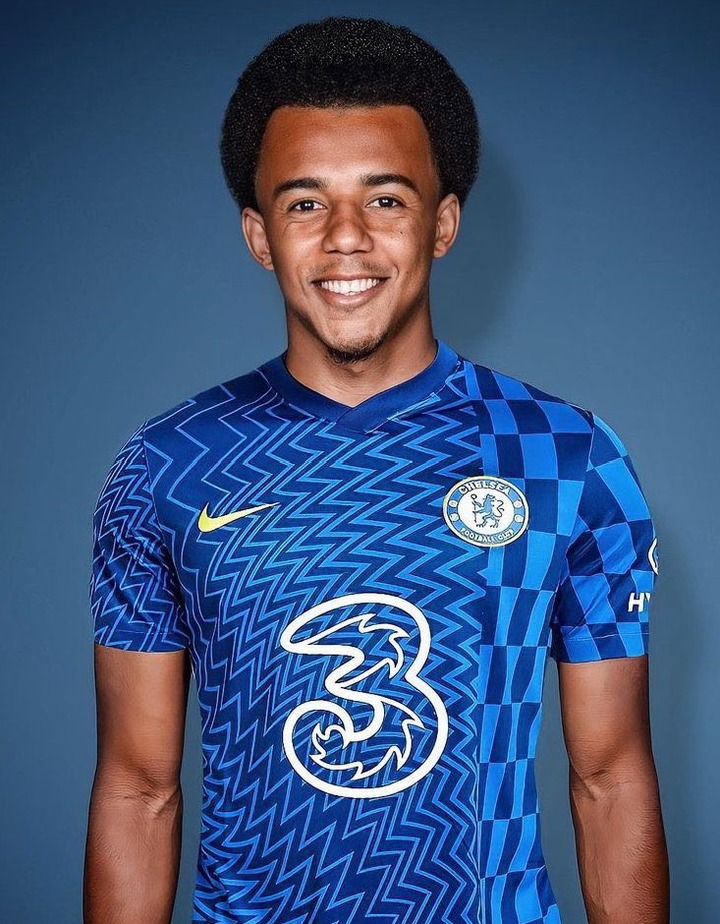 Kounde will be announced as a Chelsea player once the sanctions are lifted and the Todd Boehly led consortium are given a green light by the UK government.

Kounde was a key target for the blues last summer and almost signed the deal from Sevilla but the blues were unable to wrap up the deal but are almost done with the deal as the player has peen pictured in London alongside a Chelsea fan. 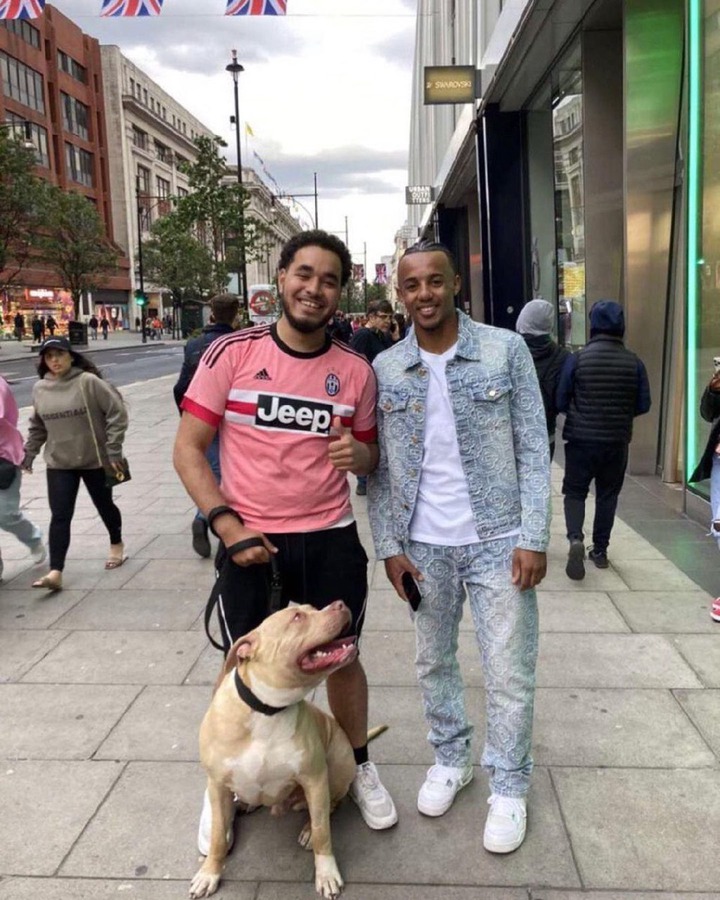 Jules Kounde who will join the blues from Sevilla will be a replacement for the outgoing Antonio Rudiger who will sign a long term deal with Real Madrid.

Jules Kounde seems to be packing his bags and he's leaving Sevilla and the player admitted that the transfer to Chelsea that failed last summer affected him but he has now dealt with it.