By ClassicBroadcastingMedia (self meida writer) | 1 months 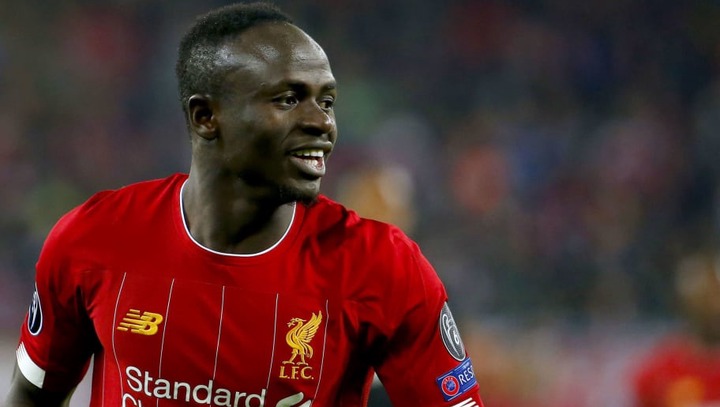 There are several games to look forward to in the English Premier League on Sunday the 11th of April, including the meeting between Tottenham Hotspur and Manchester United.

The match will take place at the Tottenham Hotspur stadium and the hosts begin the weekend in 6th place on 49 points while the visitors are in 2nd place on 60 points.

Spurs come into the match having been held to a 2-2 draw at Newcastle United last weekend. Having come back from a goal down to lead the game 2-1, Spurs were set to take maximum points but they conceded an equaliser in the 85th minute to drop more points in their pursuit of the top four.

The result at Newcastle means Spurs have picked up just a single victory from their 4 most recent games in all competitions.

However, recent home results have been good and Spurs have taken maximum points in each of their last 3 home Premier League games. There have been victories over West Bromwich Albion, Burnley, and Crystal Palace.

Trends show Spurs have managed to win each of the last 5 home matches is in all competitions by 2 or more goals. They have kept only 2 clean sheets in their 6 most recent home league games.

Manchester United make the trip to London having recorded a good 2-0 victory away from home against Granada in the Europa League quarter-final on Thursday night.

With the two away goals in the bag, the Red Devils should have little trouble progressing to the semi-final of the competition.

That result came on the back of a narrow 2-1 win over Brighton and Hove Albion at Old Trafford in the Premier League last weekend.

The victory allowed Manchester United to extend their lead over 5th place Chelsea and means they have won 4 of their last 5 matches in all competitions.

Trends show Manchester United are difficult to beat and they have lost only one of their last 17 games in all competitions.

The defeat came at Leicester City in the FA Cup and Manchester United are undefeated in their last 10 Premier League fixtures, including their last 22 on the road.

Team news and Tottenham Hotspur are without the injured duo of Matt Doherty and Ben Davies but every other player should be fit and available for Jose Mourinho.

Manchester United will be without Eric Bailly, Anthony Martial, and Phil Jones who are injured. Scott McTominay, Luke Shaw, and Harry Maguire should all start the game as they are suspended for the Europa League on Thursday.

Spurs know they cannot afford to keep dropping points if they are to finish in the top four this season.

However, Manchester United have been excellent away from home in the Premier League and could come away with a narrow win by a one goal margin.