By YoboNews (self media writer) | 9 days ago 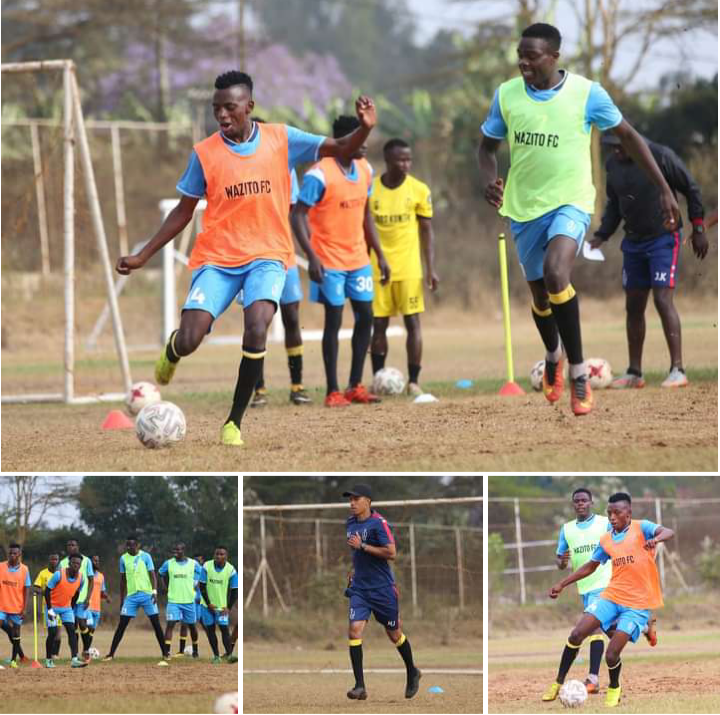 After taking a three week break, the Kenya Premier League will be back in action this weekend for its round two. A number of games are scheduled to be played starting from Friday to Sunday.

Let's have a look on the fixtures.

On Friday, tomorrow three games are scheduled to be played; after thrashing Mathare United 3-0 in their league opener, Bandari will hope to continue their good start to the new season as they will be hosted by Bidco United who were held to a goalless draw by Vihiga Bullets in matchweek 1. Kickoff time will be 1PM.

At 2PM, Nzoia Sugar will be hoping to bounce back from their season opener defeat as they will be hosting Sofapaka United which started the league in high standards beating Nairobi City Stars 3-1.

Later at 4PM, Posta Rangers will play Vihiga Bullets as both of them will be looking for their first win of the season. 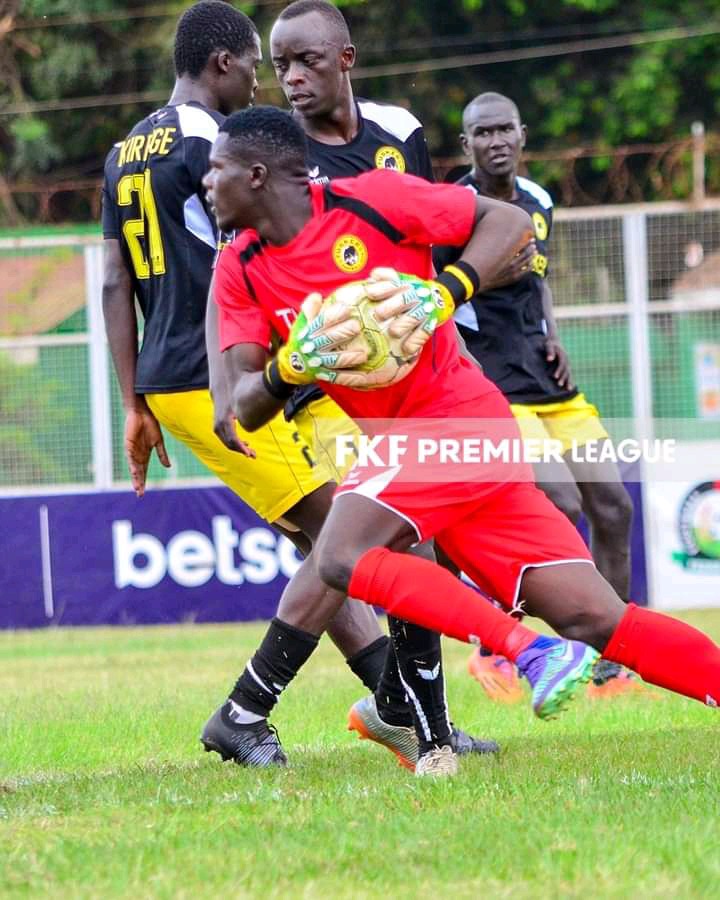 On Saturday, we have three matches planned for action.At 1PM, two matches will kickoff simultaneously, KCB who lost to Gor Mahia three weeks ago will be looking for their first point as they will be hosting the on-form AFC Leopards while Mathare United who are at the bottom of the tablewill be playing Ulinzi Stars. At 3:15, Police FC will take on Nairobi city stars.

Finally on Sunday the last three games of round 2 were scheduled to be played. However, two of them have been postponed including Gor Mahia's match against Kariobangi Sharks since they are currently in Egypt for a CAF match. The same is true for league champions Tusker FC who were scheduled to play Talanta FC.

That means there will only be one match on Sunday and that is Wazito FC vs Kakamega Homeboyz which will kickoff at 1PM. 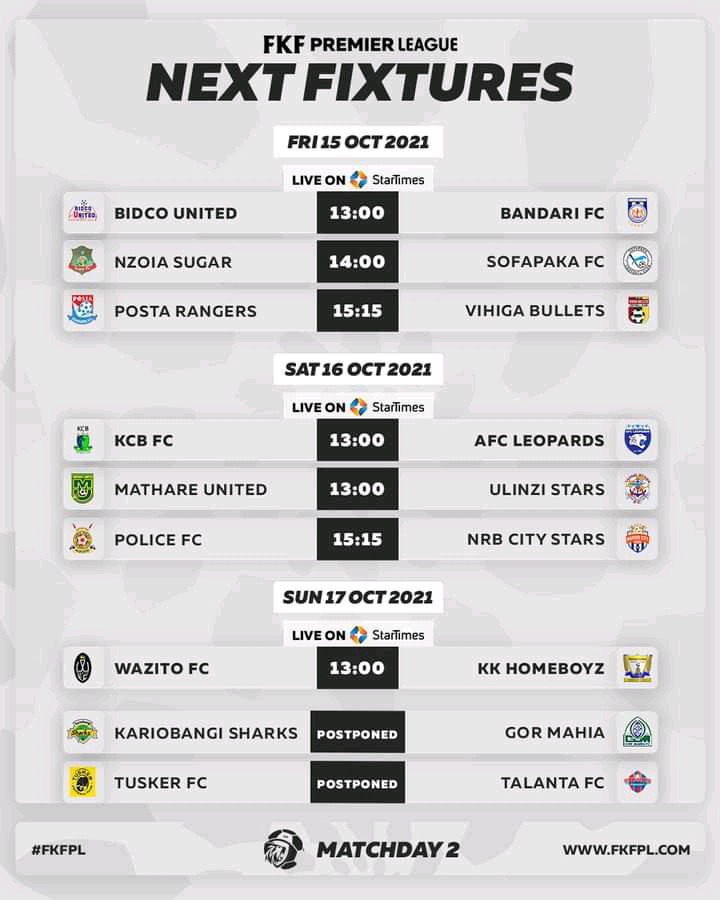