Chelsea are currently at the top of english premier league table after winning against Watford yesterday.chelsea academy graduate mason mount scored the first goal for Chelsea at the beginning of the match. 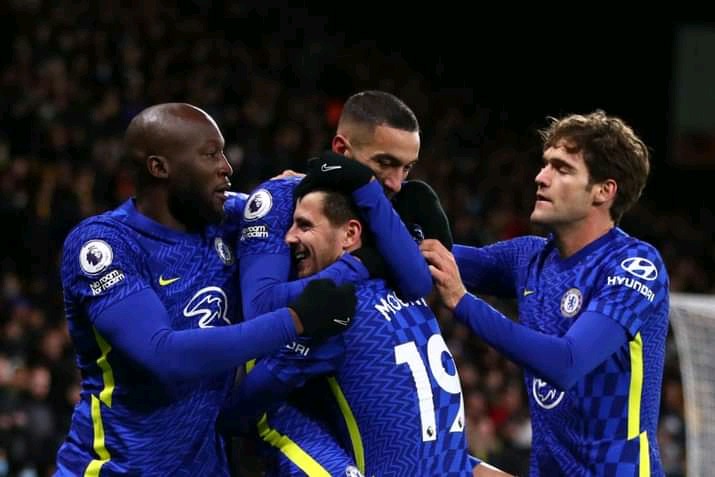 Chelsea winger Hakim ziyech was used as a substitute for Trevor chalobar and he scored the second goal for Chelsea at the end of the game.

Two chelsea players that helped the team to win against Watford yesterday are Kai havert and mason mount.

His short passes helped him to create more scoring chances for other chelsea players. havert helped Chelsea to gain all three points against Watford yesterday.

Another chelsea player that helped the team to win against Watford yesterday was mason mount. This player used his leadership skills and experience to pressurize Watford defence line easly during the match. 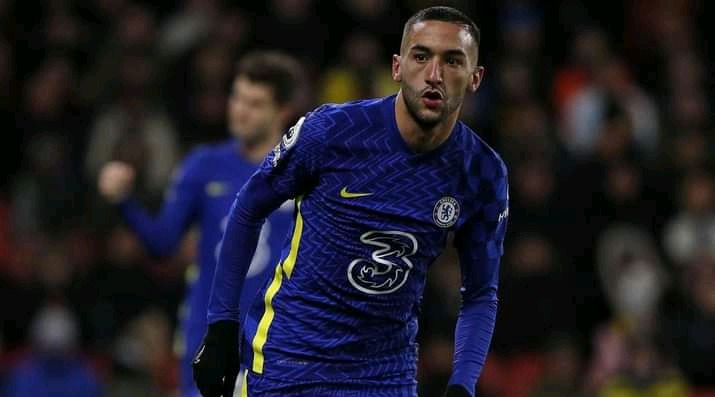 His tackling and intercepting skills helped chelsea to dominate possession throughout the match.mount created more than two scoring chances for other players yesterday.

Tomas tuchel should always play mason mount and Kai havert in each and every game they play if he wants to win english premier league trophy at the end of the season.

Today's Over 150 Odds Predicted Matches That Will Win You Big