Manchester City have been declared the winners in the race to sign highly rated midfielder Kalvin Phillips. Reliable sources have revealed that Leeds United accepted to hand over the midfielder after being offered €45 Million worth of transfer fees by the Cityzens. It is noteworthy mentioning however that Manchester United were also in the transfer race but since Ten Hag was so engrossed in signing Frenkie De Jong, Manchester City took full advantage of the opening they had to make a free run to the finish line. 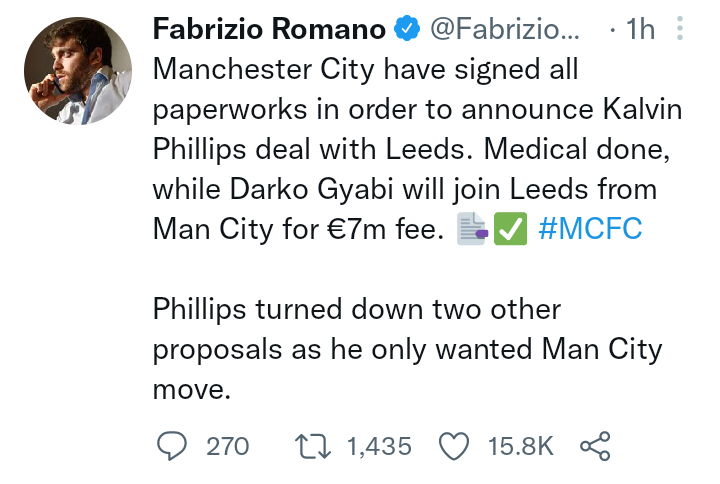 Initially Manchester United had a lot of problems agreeing with Leeds United on signing the player before the transfer window opened but Pep Guardiola was clever enough to notice that Jesse Marsh was interested in one of his Academy prospects, Darko Gyabi. Leeds will sign the midfielder for a reported transfer fee of €7 Million as a replacement for Kalvin Phillips.

It has now been a months since Jesse Lingard parted company with Manchester United and still no formal offer has been tabled for him. West Ham United are still contemplating as to whether or not to make a move in Lingard because going by how he performed last season, he might have a lot of difficulty adjusting to next season’s tempo. Spurs have also signed up for the race to sign the attacker as it is widely believed that Antonio Conte is pushing the board to launch talks with the attacker this summer. 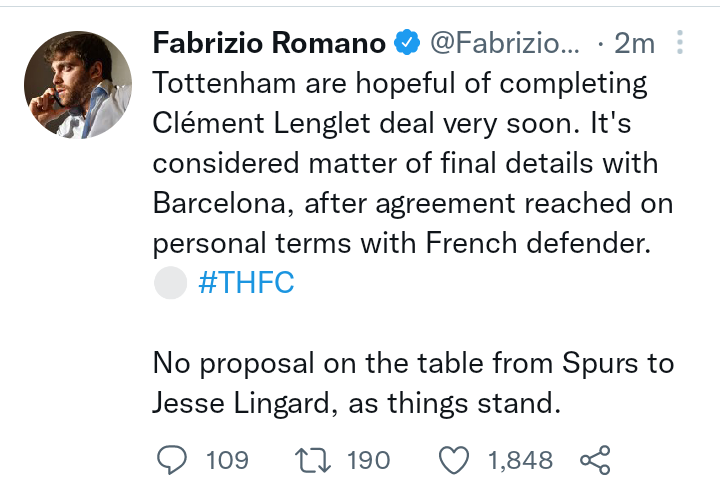 Lingard is open to joining any club this summer and that means that he has no qualms about joining Tottenham, provided he is given ample playing time on the pitch. Being as ambitious as he is, he would definitely choose Spurs over West Ham since the former have qualified to play in the Champions League next season. 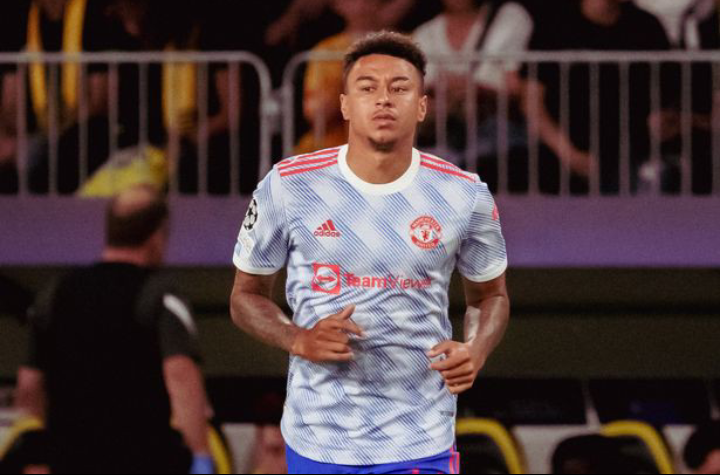 My Husband Married Another Woman While I Was In Hospital Giving Birth. It Was Painful, Woman Narrates

Why Ten Hag might have decided to stick with De Gea despite De Gea's weakness on the ball.