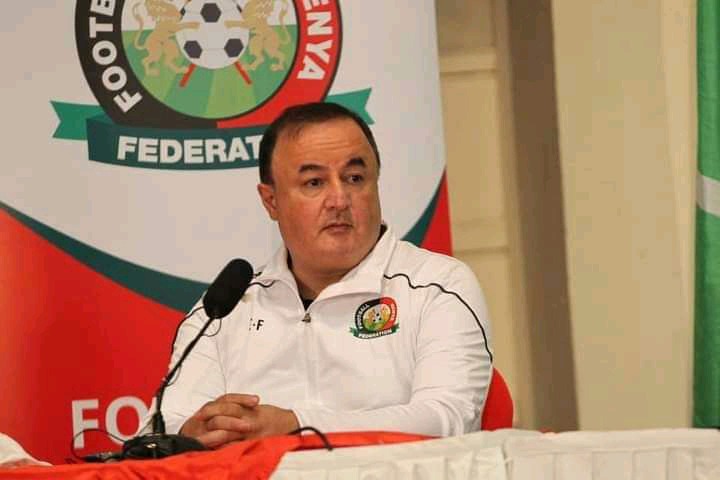 After partying ways with Coach Ghost Mulee on 16th September, Football Kenya Federation has finally settled for Engin Firat as the new stars coach.Firat will be taking up Harambee Stars after two points from two matches in the second round of FIFA World Cup qualifiers from Uganda and Rwanda.Below are some of the few things you need to know about Engin Firat. 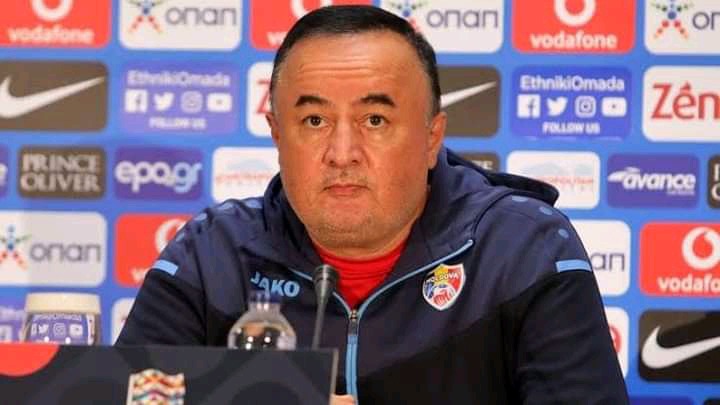 He is a citizen of two nations which are Germany and Turkey but he is mainly a Turkish as he was born in Instanbul.

At club level he has in a number of clubs as a head coach such as Eintracht Frankfurt, LR Ahlen and Incheon United among many others.Some of the clubs he has been as an assistant coach include Antalyaspor, Fernabahce and Sivasspor. 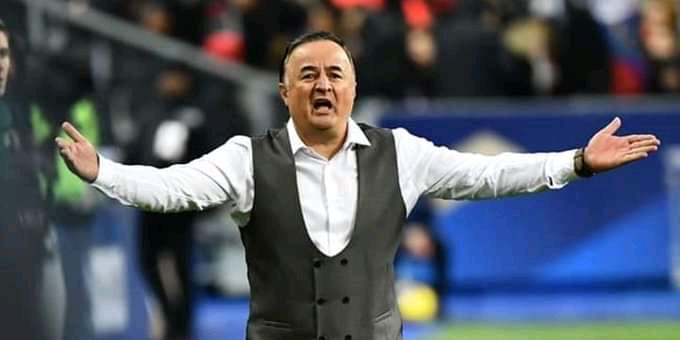 At the national team level, Firat has only been into coaching with two countries, Iran and Moldova where he served as an assistant coach and head coach respectively.His last coaching job was with the Moldovian national team between 2019 to 2021.

He has won various awards mainly at club level.In 2009 and 2011 he was named the best Turkish coach abroad.He too won the Iran Pro league with Saipa in 2007 and WAFF Championship with Iran in 2008.He has over 10 awards to his name. 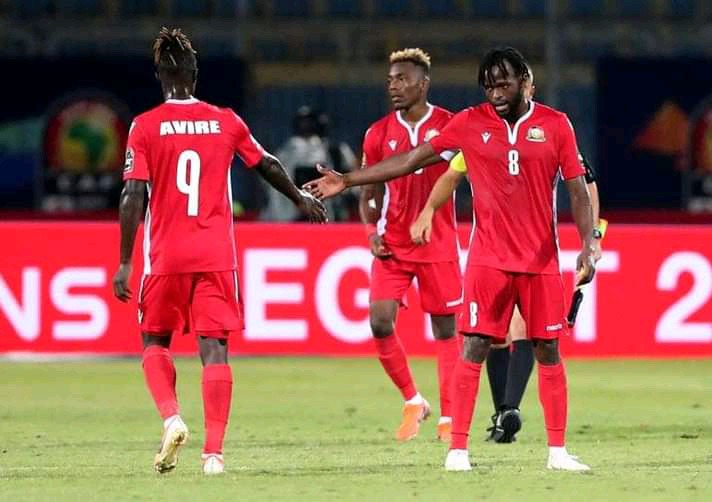 His first duty with Harambee Stars will be against ground favorites Mali at home and away in FIFA World Cup Qualifier matches.With this information how do you rank coach Engin Firat?Is he capable of taking Harambee Stars to the 2022 FIFA World Cup in Qatar? Feel free to share your views on the comment section and remember to share and follow for more news.