Manchester united search for a new Manager may take another twist

By DgTimes (self media writer) | 2 months ago 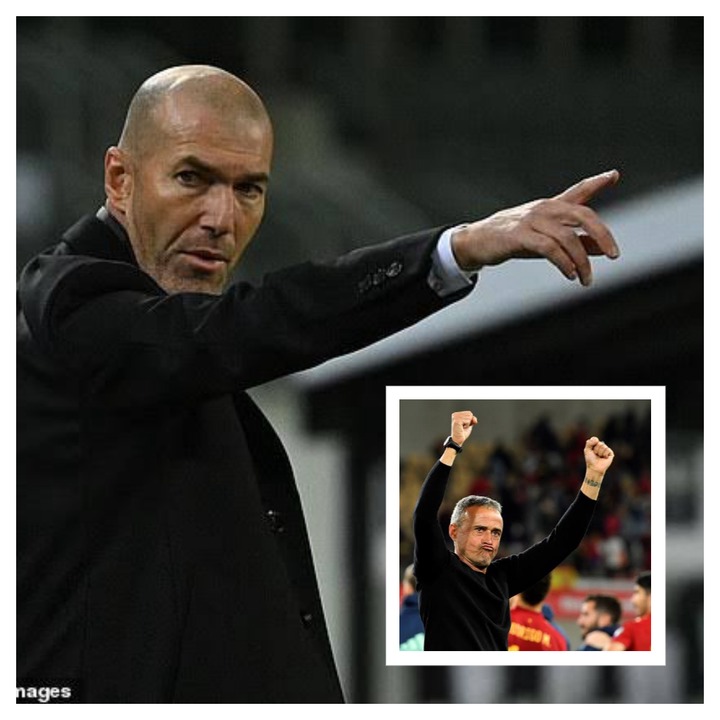 The news of Ole Gunnar Solksjaer Sacking by Manchester united is fast spreading across all football clubs and fans globally.

In there quest to search for a new manager, the board listed a number of managers to replace him. These include; Former Real Madrid boss Zinedine Zidane, Ajax current manager Eric ten Hag, PSG boss and Long-term target for United Maurico Pochettino, Leicester city Boss Brendan Rodgers among others. 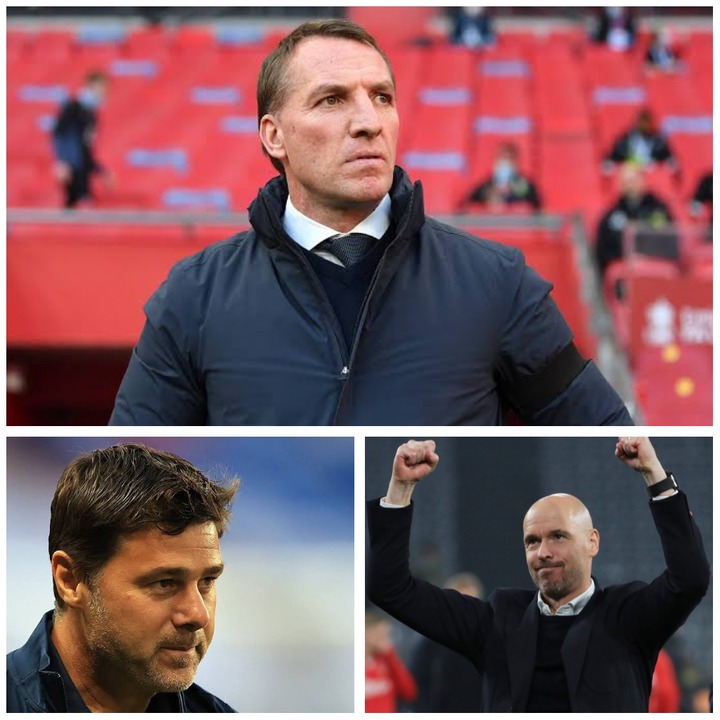 Before the Norwegian was sacked, Zinedine Zidane and Brendan Rodgers were so close to replacing him but even as Zinezidane closes in, Manchester united super star Christiano Ronaldo who was signed from Juventus last summer has mentioned his favourite manager to replace the sacked United head Coach and surprisingly not his former Madrid boss. He wants former Barcelona Manager Luis Enrique to replace Ole Gunnar.

He adds that Enrique is best manager who can compete with Guardiola, Klopp and Tuchel in the Premier league. Cristiano therefore sees him as the favourite manager to lead the old Trafford outfits .

However, Manchester united are reportedly considering a move to lure Pochettino from PSG to old Trafford if Zidane's move doesn't materialise.