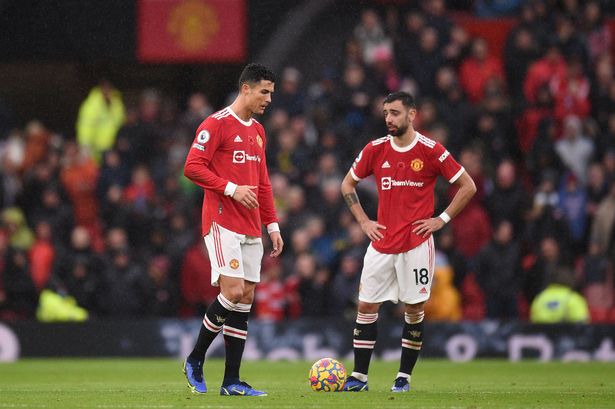 The Portuguese attacker had requested for exit due to lack of champions league football. Source/Courtesy.

Manchester United have remained adamant that the Portuguese attacker is not for sale and that they won't do business this transfer period with any team on their precious commodity.

Instead the club had said that Cristiano Ronaldo is set to return to training next week.

This is after reports had resurfaced that the Portuguese had asked to be allowed to ditch United this transfer period in a bid to seek Champions League football elsewhere according to the Times.

Nevertheless Manchester evening news had reported that United who had found hard times in the transfer business to get new signing won't hear any transfer offers for Ronaldo. 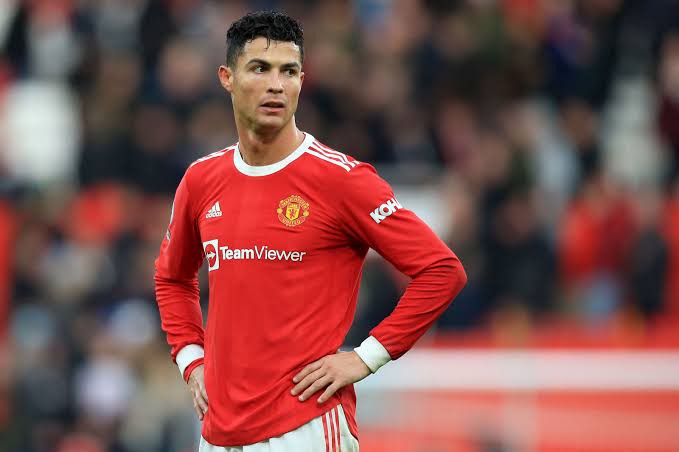 Chelsea and Bayern as well as Italian and Portugal clubs had been linked with the pursuit of Cristiano Ronaldo. Source/Courtesy.

With his contract due June 2023, United have refused to idea of realising their talisman who had returned last summer and with lack of proven goal getter, they won't sell Ronaldo. Despite the Player wanting to exit.

His uneasy is further fueled by United's lack of meaningful signing so far. Thanks to the club's failure to qualify for the champions league football.

With United being able only to offer Europa league football, here are s number of clubs that could afford to sign the 37 year-old. Having requested to move as United declines his prayer.

As it stands Chelsea leads in the race for Ronaldo signature while Bayern Munich could be an option amisdst tussle with Lewandowski despite ruling out Ronaldo transfer links. Napoli, Roma, PSG, Real Madrid and his boyhood club, Sporting CP are other clubs that Ronaldo could end up due to previous links and ties. 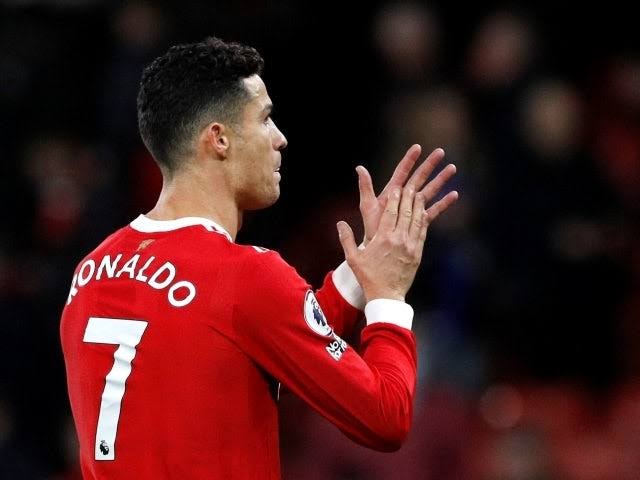 United had urged Ronaldo to see out his contract that expires next year, June. Source/Courtesy.

A case of Roma's Jose Mounting, PSG's possible exit of Neymar and urge to return back home, to Sporting Lisbon since his exit in 2003. Are all options available for the five times Ballon d'or winner.

It remains to be seen if Ronaldo who treasures champions league football more than anything else, will shelve his ambitions for the love of United. More so having been assured by new manager that there is a place for him in his squad.