Golden Boy Award Winners. Who Fulfilled Their Potential And Who Flopped?

The Golden boy award is given to the best young players in Europe every season. Various players have won the award since it's inception in 2003. 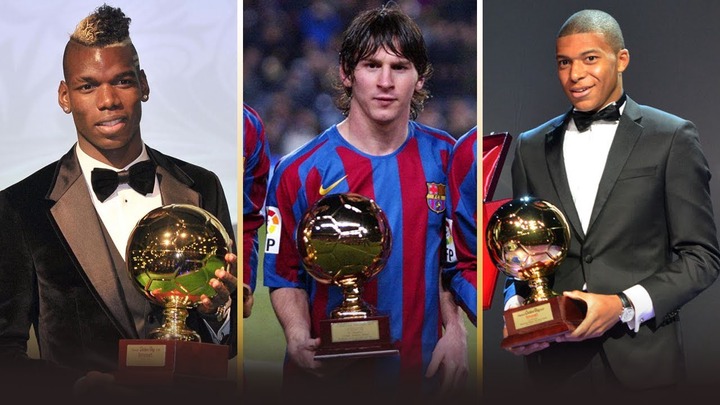 The Barcelona and Argentina playmaker was the second player to ever win the award back in 2004 and the rest as is often said is history. Messi has gone on to be the best player in the world alongside Cristiano Ronaldo. He has won countless team trophies and even more individual award. Some critics and fans even consider him the best to ever play football. 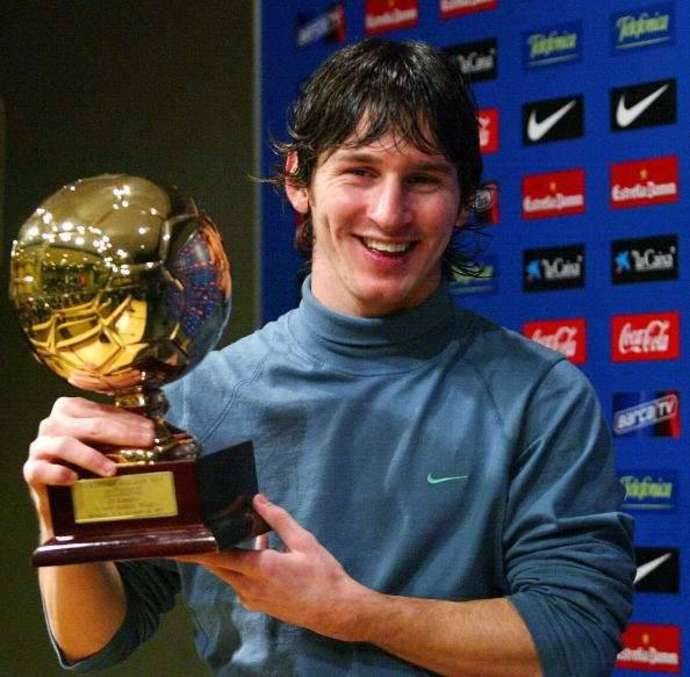 Another Argentine who has gone on to become one of the best players in the world after winning the award. Aguero won the award back in 2007 when he was at Atletico Madrid. Aguero joined Manchester City in 2011 and has gone on to win 4 premier league titles, even becoming city's leading goal scorer. 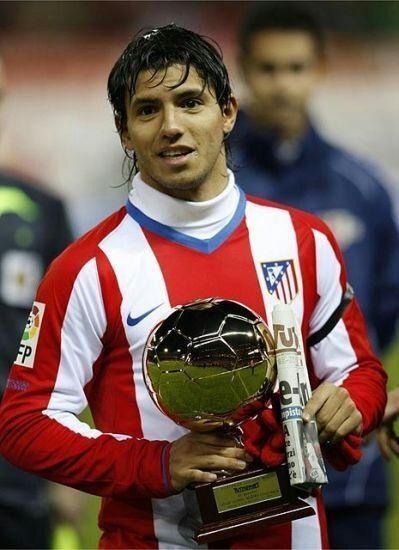 Pogba started his career as a youngster at Manchester United but it was at Juventus that he really came of age. The French midfield maestro is a truly talented player. Pogba who reunited with Manchester for a then world record fee in 2016 won the world cup back in 2018 with France. 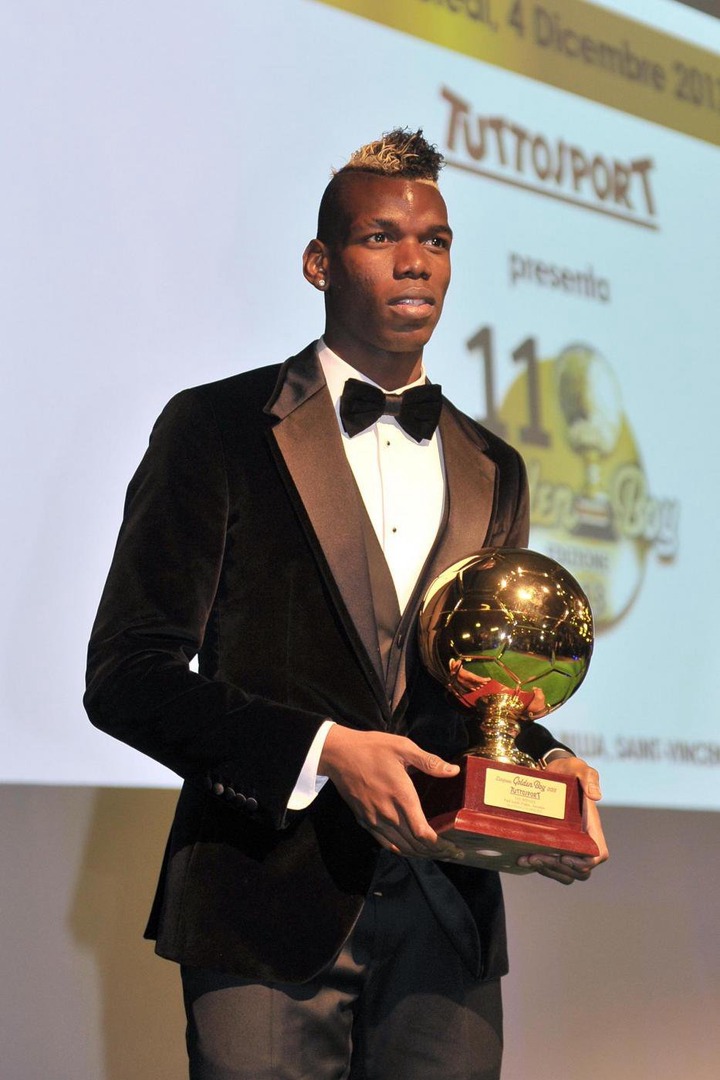 The Frenchman has been around for so long and achieved so much that people tend to forget he is still just 23 years old. Mbappe who won the award in 2017 playing for Monaco joined PSG the same year and has even won a world cup trophy fro his country. 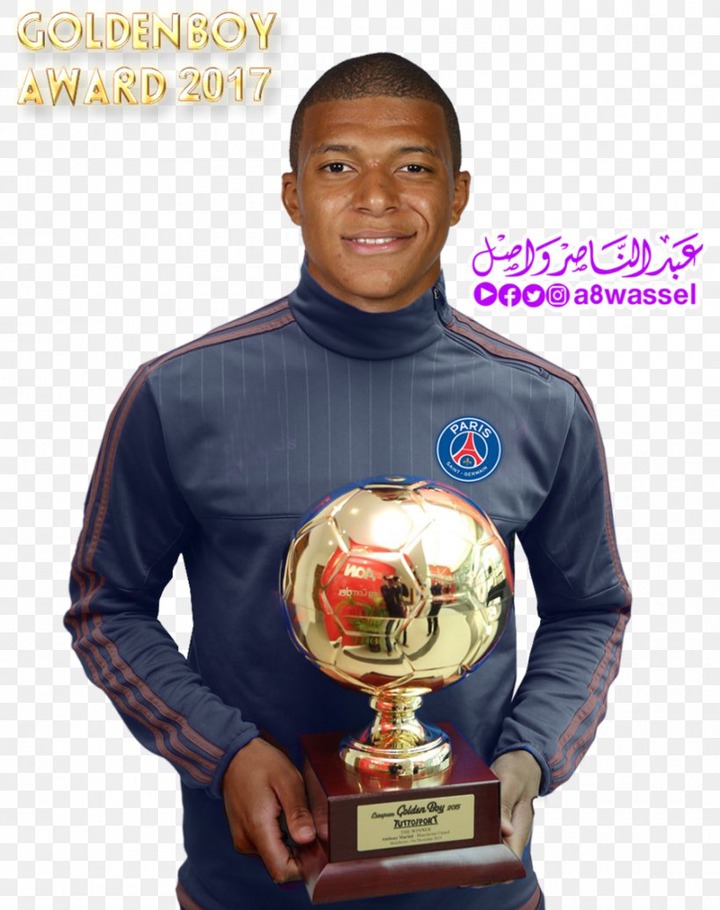 The speedy English winger burst into the scenes when playing for Liverpool. Sterling was the world's best young player in 2014. He joined Manchester City where he continues to make a name for himself. 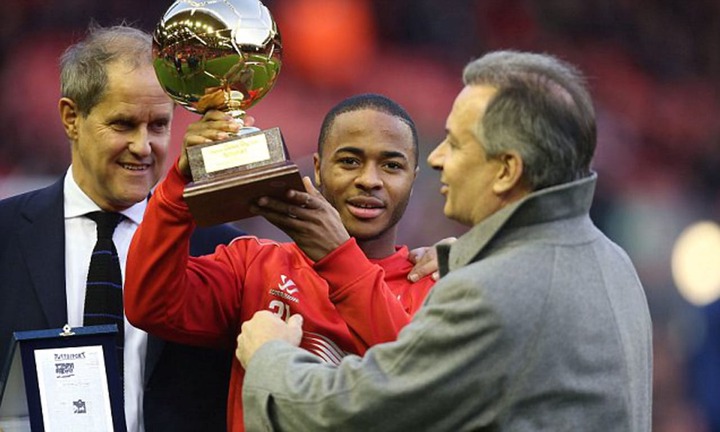 One of the finest midfielders to ever play the game, Fabregas started out as a young arsenal player when he was just 16 years. Fabrigas who has played for Chelsea, Barcelona and the Spanish national team has won the world cup and even a European trophy. 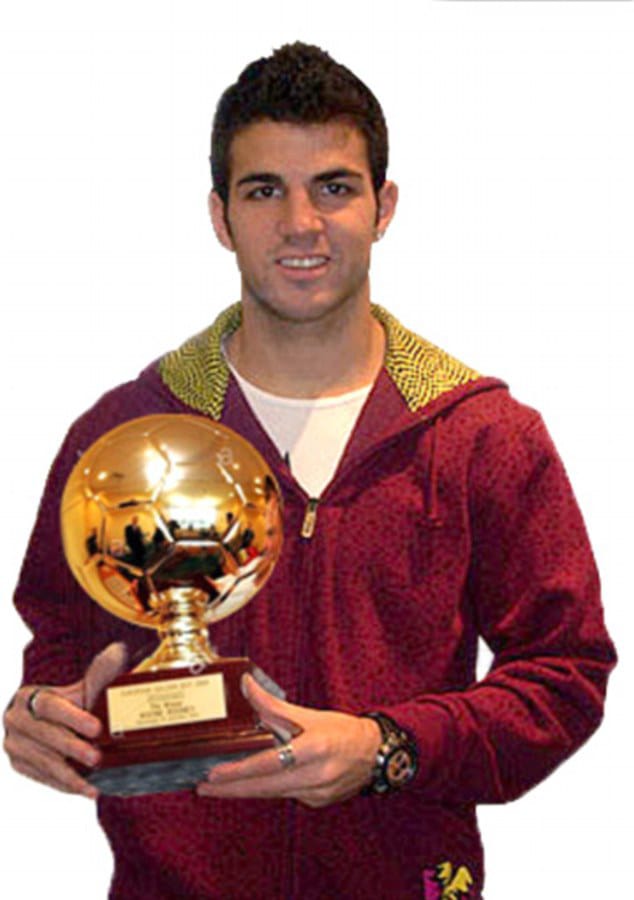 The diminutive German playmaker can decide games on his day. The Borrusia Dortmund protege has a world cup to his name, scoring the only goal in the 2014 final. Gotze has however never really lived up to the how that sorrounded him. 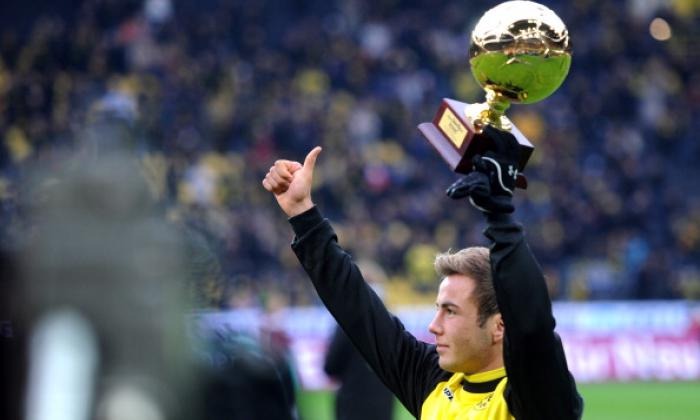 Super Mario as he is often called won the award in 2010 plying for Inter Milan. The lanky Italian center half has however failed to fulfill his potential and has had a career full of controversies. 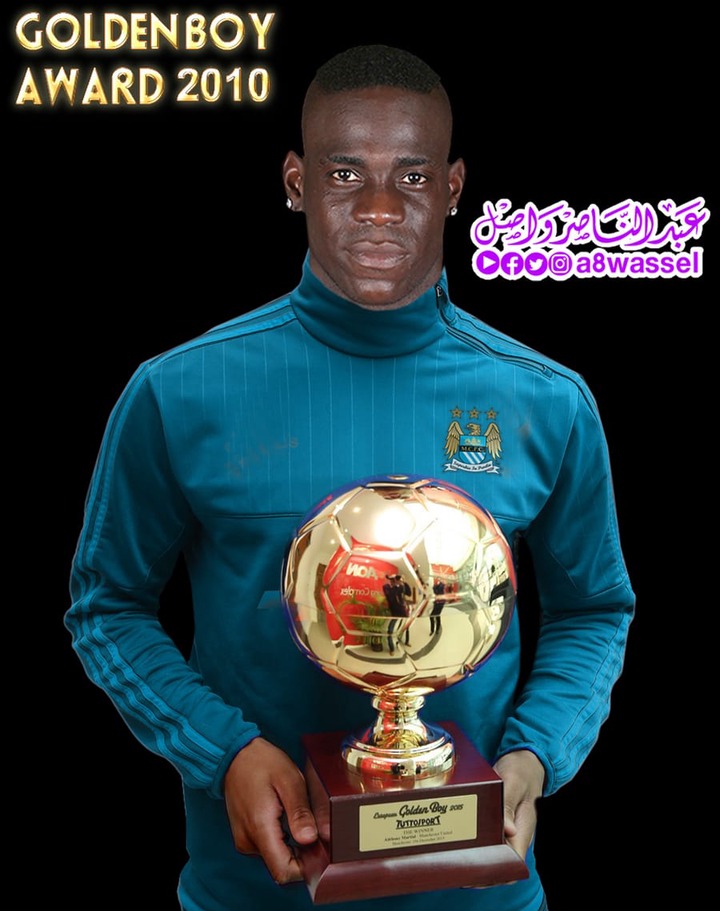 The Dutch center half was the award winner in 2019 after captaining Ajax to a fairy tale Champions league ride. He is a truly phenomenal player and a leader on the pitch. 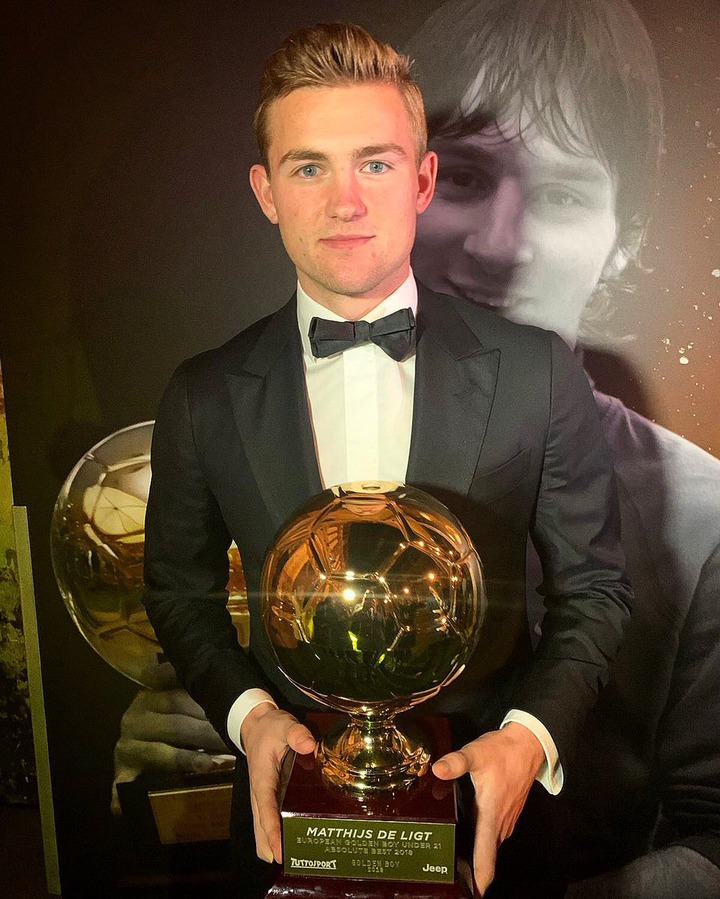 The latest player to win the award. The big Norwegian striker is already a proven goal scorer and he is just 21 years of age. We can't wait for what lies in wait for the Borrusia Dortmund sharpshooter. 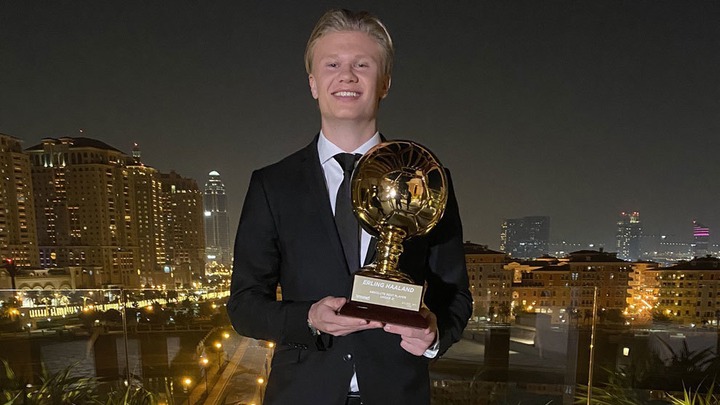 PHOTOS: Raila Given a Simple Chair as Popular Presidential Candidate Sits on a Very Luxurious Chair

Raila Speaks of a New 'Tsunami' About to Hit Mt Kenya, Unveils New Strategy to Finish Ruto in 2022