Forget Mane And Salah, Here Is The African Star Who Is Now Taking Over Premier League - Opinion 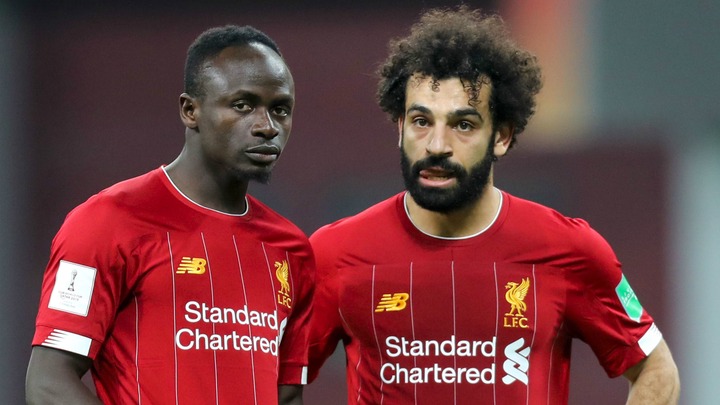 Sadio Mane and Mohamed Salah are arguably the best African football stars in Europe. The two attackers have been of great importance to Liverpool since joining the club. 28 years old Mo Salah is currently the top scorer for Liverpool and the second best top scorer in the English Premier League. He has 20 goals while Harry Kane is leading with 21 goals. Mane has only managed to score 8 Premier League goals this season but his presence cannot be taken for granted in the Liverpool squad. 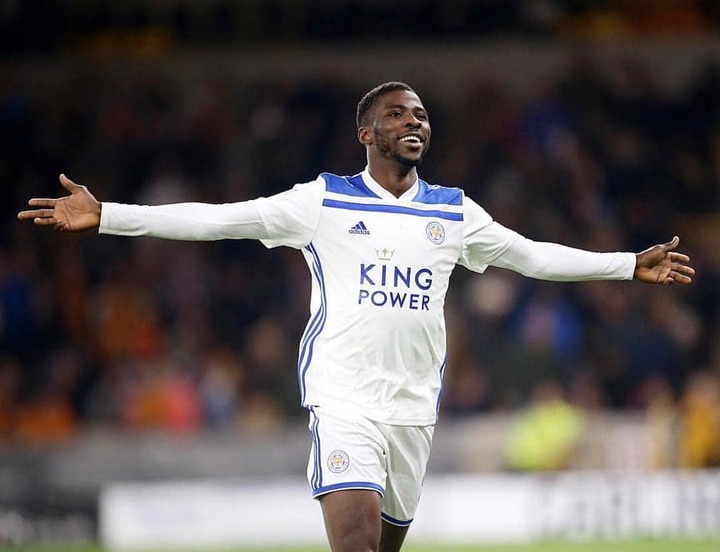 However, another African player is proving to be the next big thing in the English Premier League. Kelechi Iheancho is the most promising talent from Africa that the football world is now watching. When the name Kelechi Iheancho is mentioned, Manchester United fans and the entire football world can remember the quarter finals of the FA Cup played in the month of March this year. Kelechi played a key role in the match that saw Ole Gunnar's side suffere a 3-1 loss. He scored a brace and won the man of the match award. 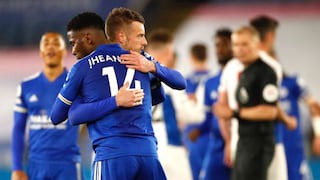 Since February, Iheancho has now become part and parcel of Brendan Rodgers' squad. He plays the attacking role for Leicester City alongside Jimmy Vardy. He won the player of the month award for the English Premier League in March. He obviously deserved the award because of his brilliant play that month. He had scored 5 goals in 3 league matches. So far, Kelechi has 14 goals in the past 15 matches for Leicester. It was because of his goal that Leicester City are now in the FA Cup finals after beating Southampton 1-0 in the semis. It will be the first time for Leicester City to appear in the finals of FA since 1969. Thanks to Iheancho's goal. 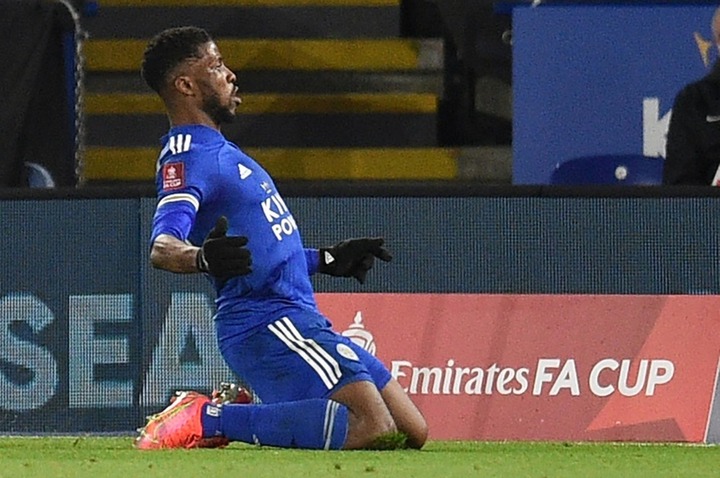 The 24 years old Nigerian has signed another contract with Leicester that is likely to keep him in the club until 2024. Leicester fans are now slowly shifting their attention to this African player because of the brilliant performance he is exhibiting off late. Iheancho who joined Leicester from Manchester City is likely the next big African footballer in Europe after Mo Salah and Sadio Mane. 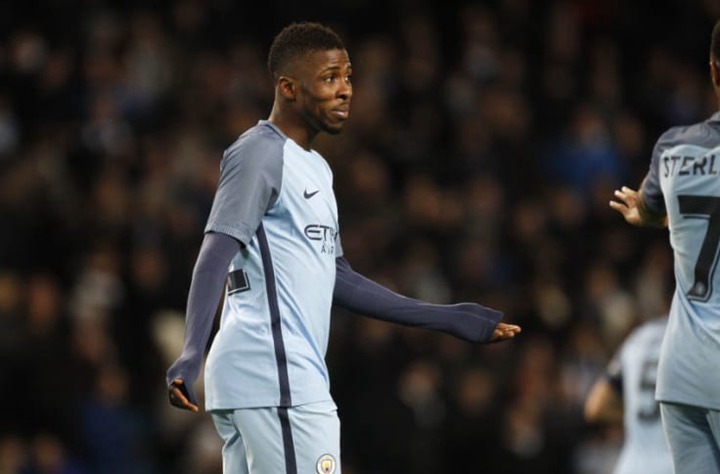 Iheancho during his days at Manchester City