Manchester United has been having some of the best players over the years. However, the football world can never forget stars like Ryan Giggs, Roy Keane, Paul Scholes, Wayne Rooney and Rio Ferdinand during their prime days. The presence of highly talented players at Old Trafford during Sir Alex Ferguson's reign helped Manchester United win several trophies. 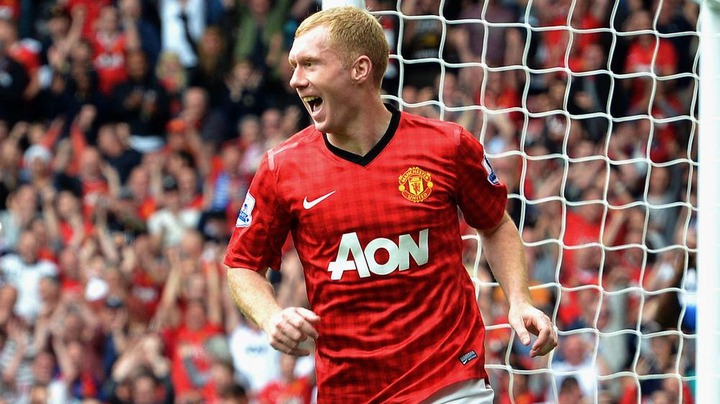 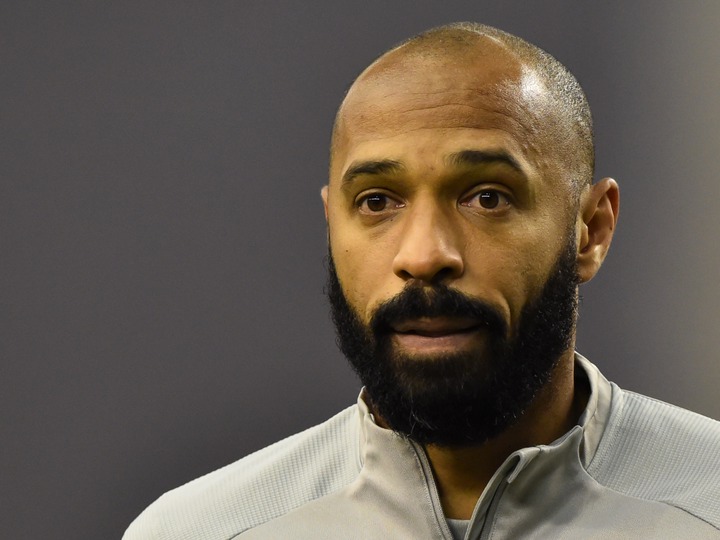 According to Frenchman, Scholes was one of the best if not the best. Henry even wished he played with Paul Scholes on the same team because of his unique ability on the ball.

"Paul Scholes was one of the best if he is not the best. He's incredible, he's always been underrated throughout his career. He's a team player, a one and two-touch footballer who makes good decisions on the pitch and makes his team play. To me, he is the best player in Premier League history. He is the best I played against. If I had Paul Scholes in my team, everything would be around me." 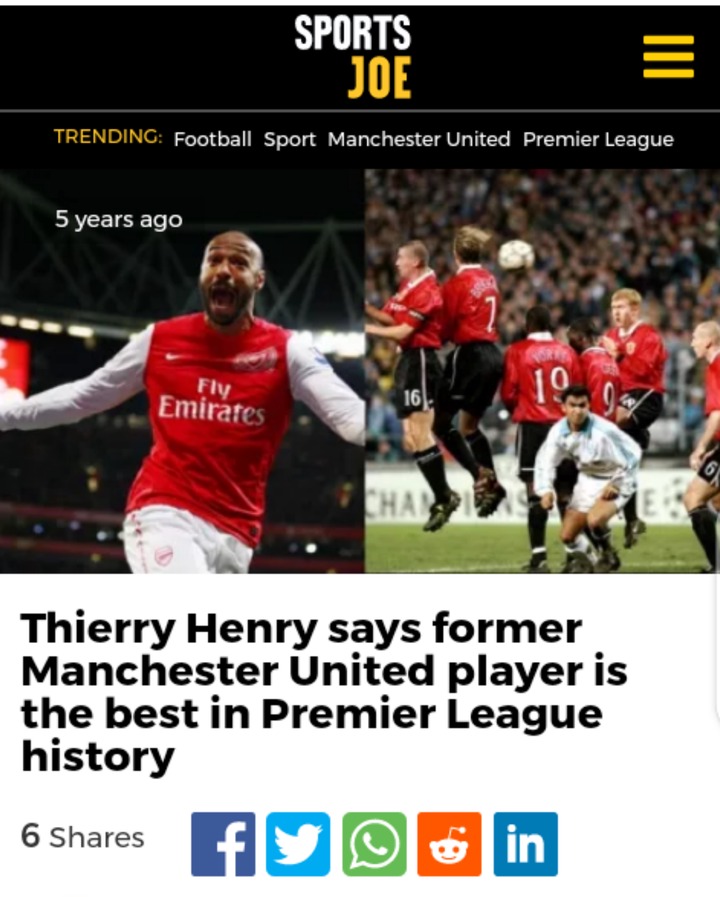