By Crazynews (self meida writer) | 10 days 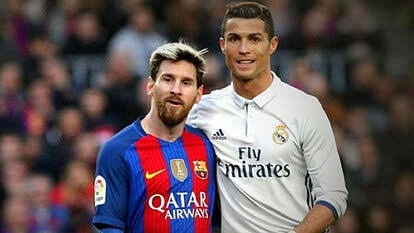 The Messi-Ronaldo rivalry is a rivalry between fans of Argentine foward Lionel Messi and portuguese foward Cristiano Ronaldo. They are two of the most decorated footballers ever. These are some of the Ronaldo's records that Lionel Messi Might never break;

This is one of Ronaldo's greatest achievements. When Cristiano Ronaldo won the club world cup during the 2014/15 campaign, he became the first player to win every individual and team trophy at two separate clubs. This is an achievement Messi will never equal due to his hesitation to leave Barcelona. 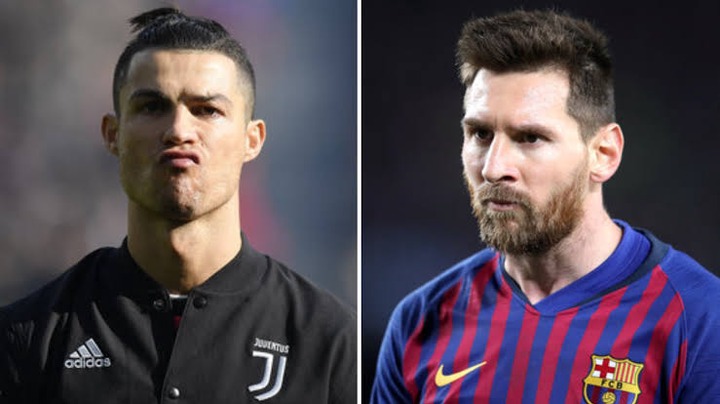 Cristiano Ronaldo won the premier league golden boot with Manchester United for the 2007/08 season. Ronaldo had scored 31 goals in 34 league games. With Real Madrid he won the Pichichi trophy thrice. In serie A this season, Cristiano Ronaldo is the top goal scorer having scored 29 goals in 33 games. 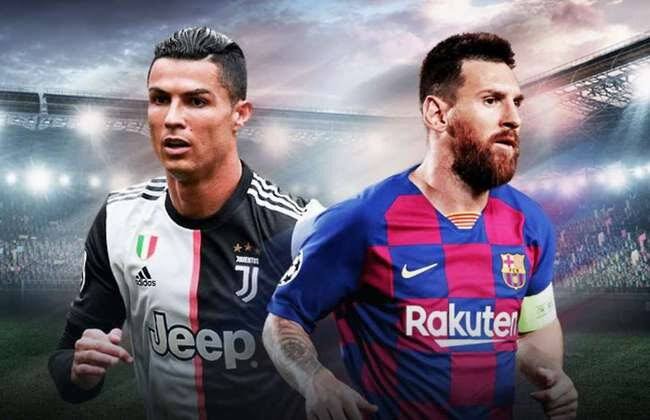 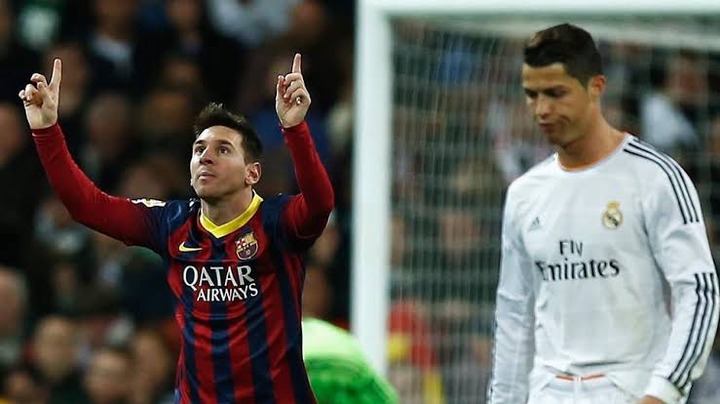 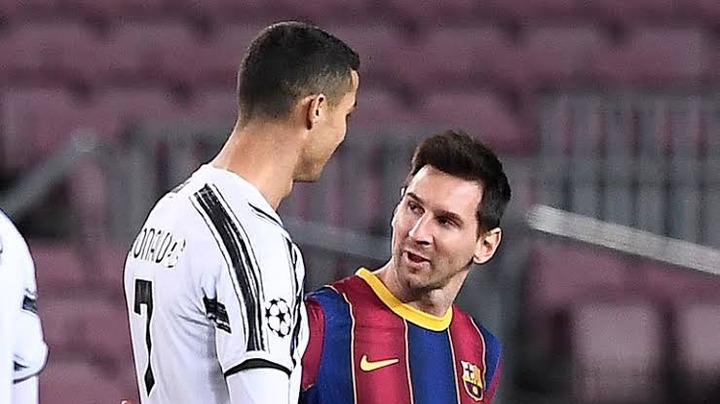 4. Cristiano Ronaldo has won the Balloon d'Or with two different clubs while Messi has won with only one club. 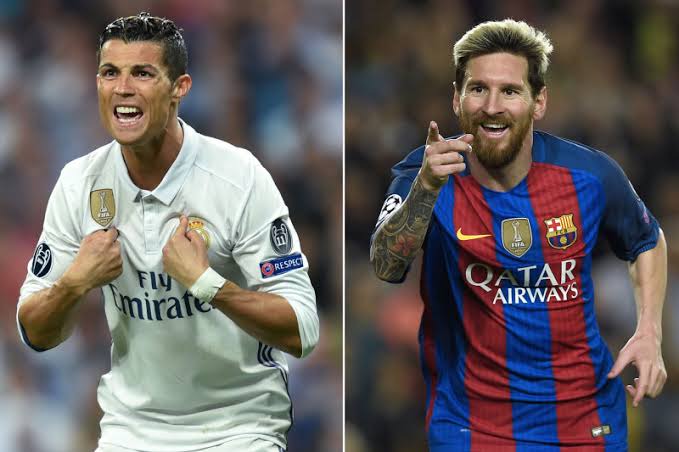 Content created and supplied by: Crazynews (via Opera News )

Premier League Best XI of All Time, Do You Agree With it?

The Best Forward in EURO 2020 Competition So Far

The Easiest Way To Win 12.6K with these Five under 2.5 Games