By EASPORTS (self meida writer) | 26 days 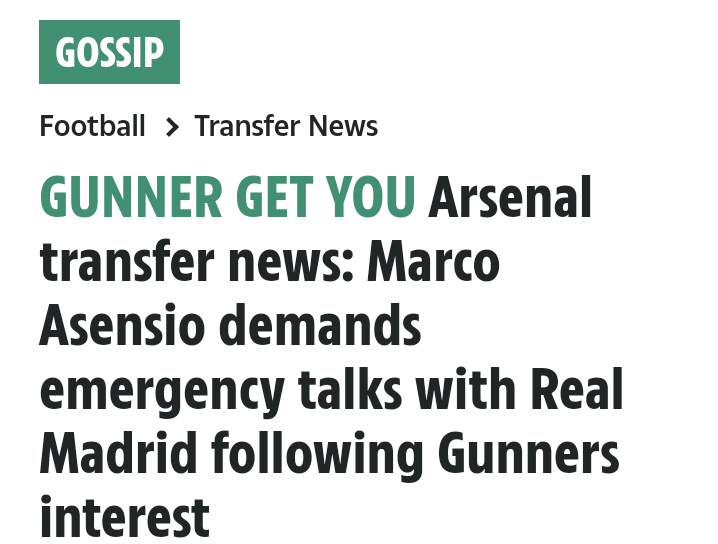 Arsenal manager Mikel Arteta has already got two players in his agenda to complete the summer transfer window. The Spanish manager want to bolster the midfield department and the right back position. Arsenal have so far signed 5 players spending a total of around £125m more than any other club in English premier league. According to reports the club is finalizing the deal to sign Spanish Midfielder Marco Asensio from Real Madrid.

Reports from England claim that a jet carrying the 26 year-old will be flying to London this morning and it's believed that it could be Arsenal's deal. The talented attacker has attracted the interest of top teams in the world including Liverpool and Tottenham Hotspur. Arsenal look the favourite to Materialize the deal with less a week remaining before the transfer window. 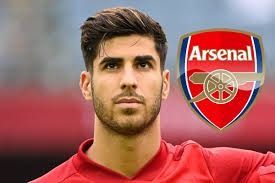 Arsenal owner has hopes in Arteta and want to fund more for the two transfers. Kreonke believe Arteta needs time to bring the balance in the squad. The club has already lost two opening games and will be heading to the next game against Manchester City with low confidence and momentum.

Back on Asensio who is considered as "new Samir Nasri". The Spanish attacker has had a mixed season in the previous seasons under the management of Zinedine Zidane and after the club bringing in Carlo Ancellotti, hopes of getting a regular playing time remain a nightmare.