Best Of Today's Must Win Multibets

Real Madrid have lost two of their twelve away games in La Liga this summer.

Most of Real’s away matches in the league have seen under 2.5 goals scored.

Under 2.5 goals have been scored in three of Celta Vigo’s last five home assignments so far.

Parma have scored just two goals in their last four matches since January this year.

Genoa have failed to score in their last three on the road and they are number nine in the league.

Since January this year, Parma have won two consecutive games with Genoa

Leeds have not scored in four of their last five matches this season.

Leeds have failed to score in each of their last two away trips this term.

Arminia have conceded twice from behind in three home clashes with the top four challengers this season.

The hosts have lost by two goals in a row in five of their eight home defeats.

Betis have won three times in ten games against top five teams in the league this season.

Levante have lost three games in their last 11 away matches since January this year.

The visitors have lost four of the last five meetings between the pair. 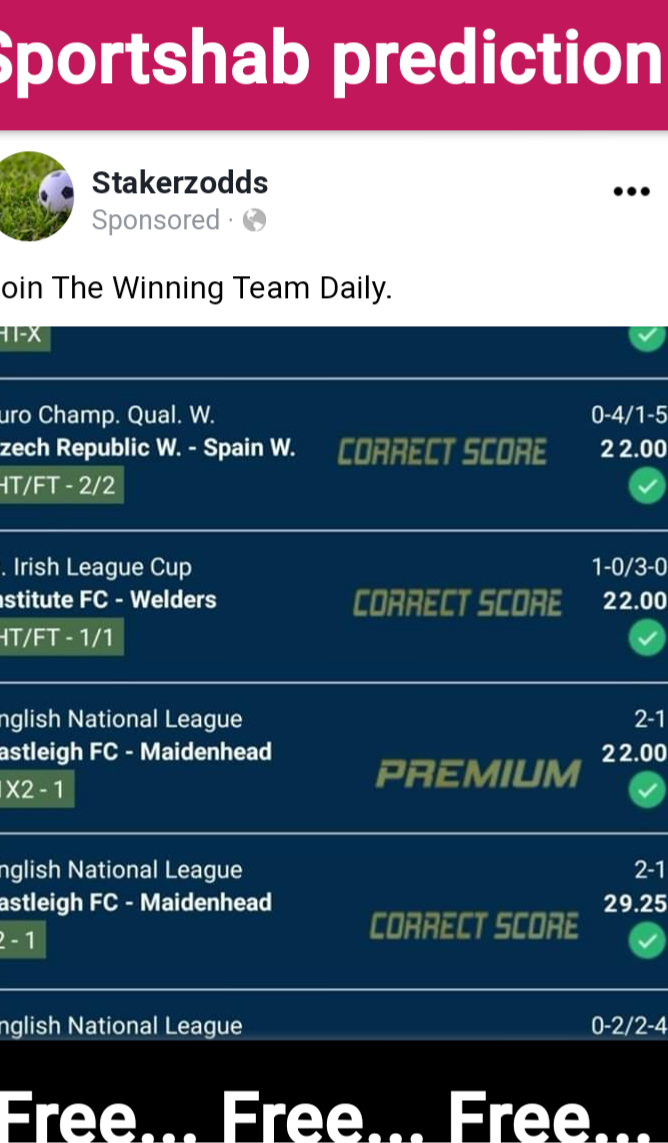