By Jeremy.jerom (self media writer) | 6 months ago 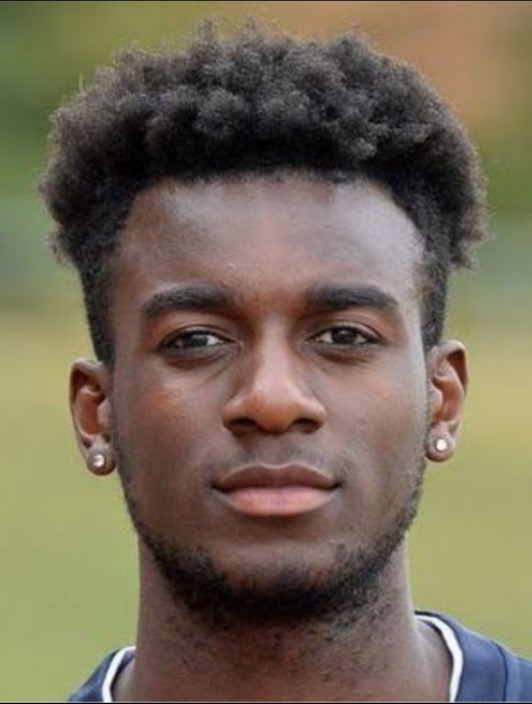 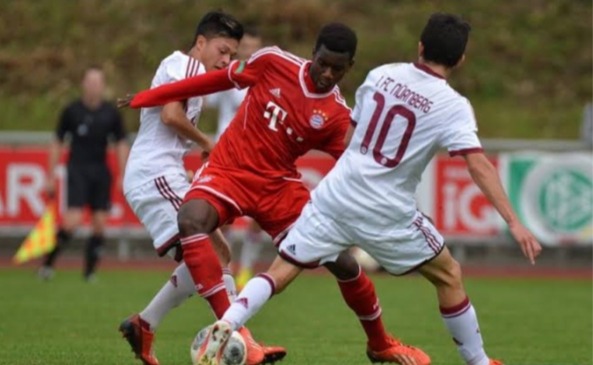 Bernard Mwarome is a Germany born Kenyan footballer who plays as a midfielder.Mwarome rose through the ranks of Bayern Munich where he represented its under 20 sides.He moved to FC Augsburg II from Bayern Munich and later to Bonner SC and K'Lautern II. 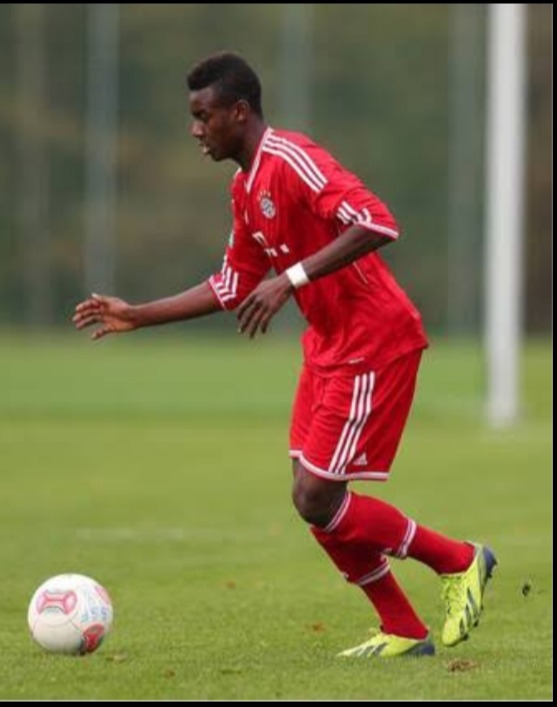 The 24 years old joins SV Heimstetten as a free transfer for an undisclosed period after his one year long spell at K'Lautern.In 2017, he suffered a major injury which greatly affected his career.

His current club which is based in Munich plays in the Regionalliga Bayern IV league which is the fourth tier in Germany club football.This is after securing a promotion in the 2017/18 season.

Mwarome who exercises dual citizenship has never represented neither Germany nor Kenya internationally.Do you think his time for a call up to the national team Harambee Stars has reached? Feel free to share your views on the comment section and remember to share and follow for more news.