The summer transfer window shuts next Thursday, giving the teams less than a week to finalize any last-minute moves. Chelsea have been the most active club in the market, and they have already signed six players, with three of them literally in the first team. Tuchel is still eager to add more players before the deadline. 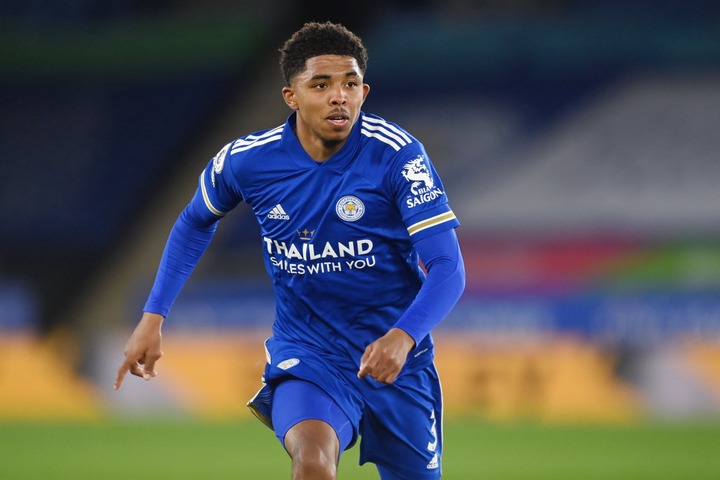 Wesley Fofana has been Chelsea's top target in recent weeks. Brendan Rodgers was adamant that his top-notch defender was not for sale, which saw a number of Chelsea's bids being rejected. However, with unwavering pursuit, Chelsea have finally found a breakthrough in Wesley Fofana's deal.

According to the Athletics, Chelsea have reached an agreement with Leicester to sign Wesley Fofana. The deal is believed to be worth around £75 million. 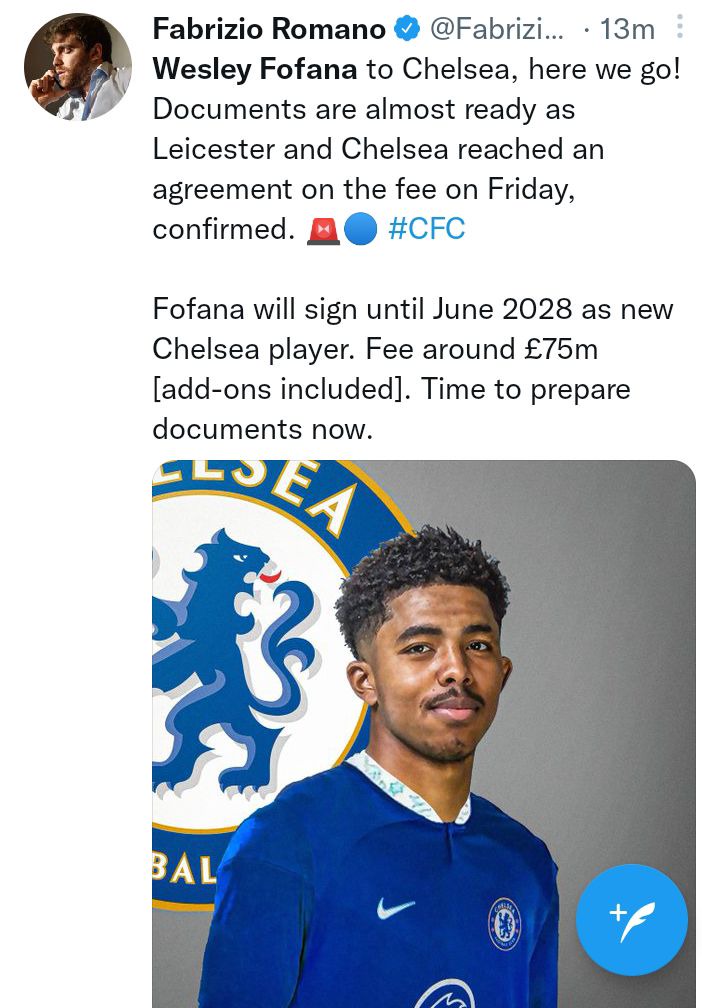 Chelsea are preparing documents to complete Wesley Fofana's deal over this weekend. The defender will sign a 6-year contract which will take him until June 2028. He is now waiting for the paperwork and final details to be completed before the medical check up.

After personal conditions had been agreed upon, Fofana requested to depart Leicester in early August. The 21-year-old defender was dropped out of the squad that played last weekend's match after becoming frustrated with being overvalued at the King Power Stadium. 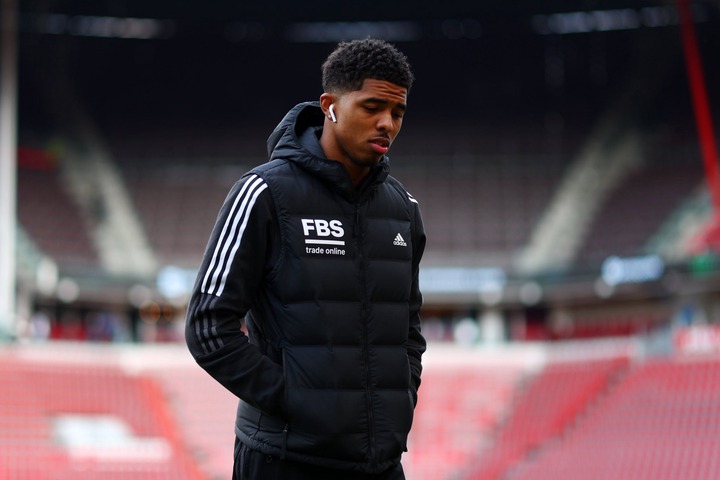