Latest Announcement From Etihad; Man City Have Reached an Agreement on Another Huge Transfer Deal.

By @zilla (self media writer) | 3 months ago 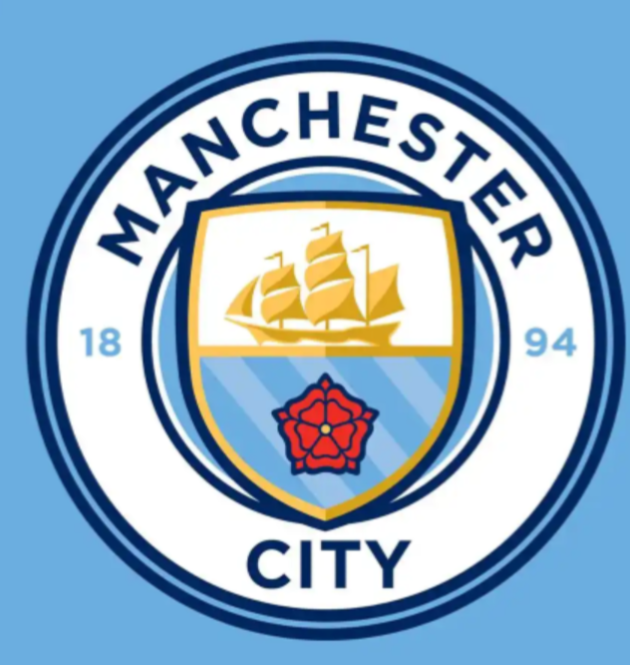 The English Premier League giants Manchester City have reportedly reached an agreements with River Plate over the transfer of Julian Alvarez.

This comes after the Manchester City board reportedly had two meetings with Julian Alvarez agents. 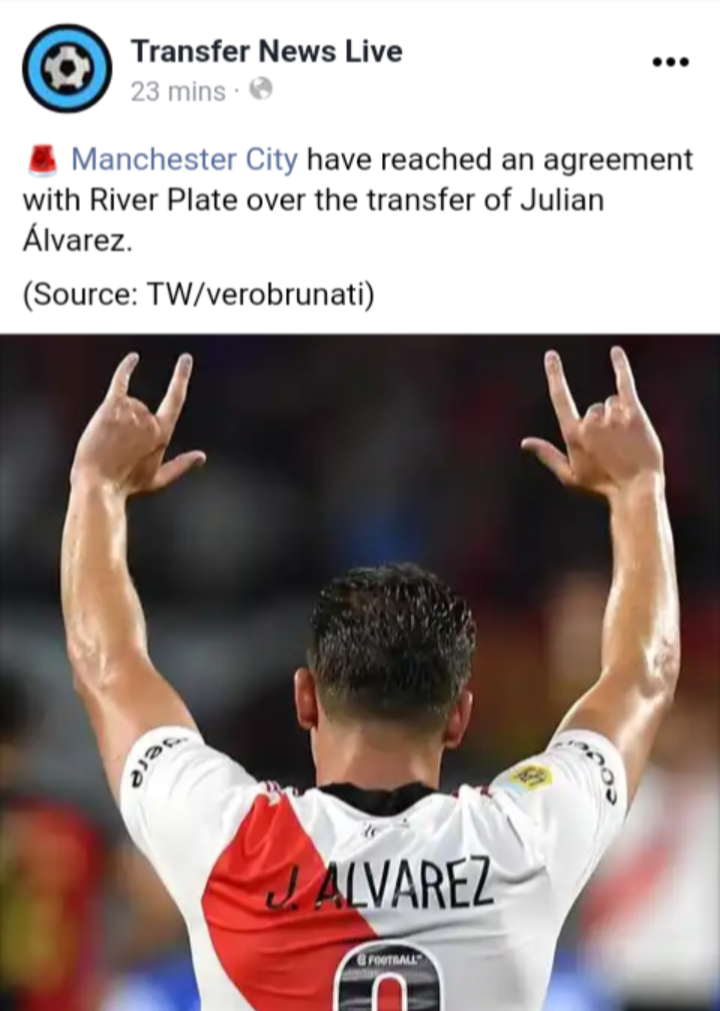 However, it's not clear how much fee has been agreed to be paid by Manchester City for Alvarez but it's believed that the only way for the position to join City in January would be through a loan deal.

The Manchester City manager Pep Guardiola is looking to strengthen the depth squad of his team, in a bid to finish the Premier League season in a top position. 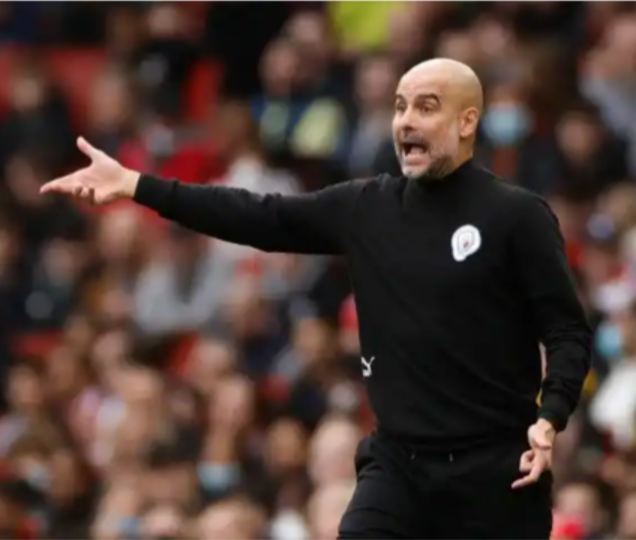 City is currently at the top of the Premier League table with a very dominant lead and a significant gap between them and the second-placed Liverpool.

However, despite having a strong position in the Premier League table, Manchester City's Guardiola doesn't want to take anything into chances and would rather add more strength to his team and affirm his position in the league top position. 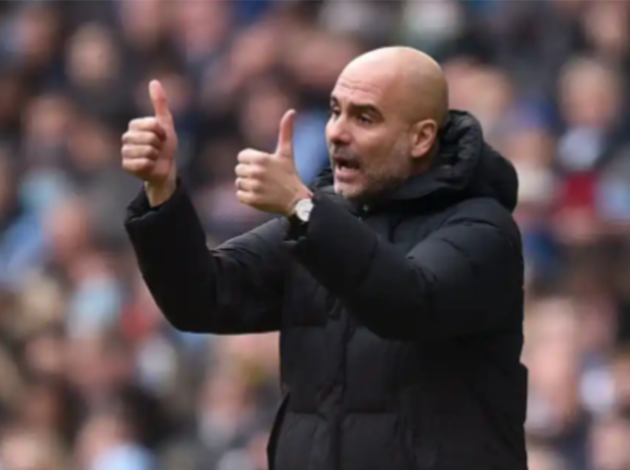