By Prolific2arts (self media writer) | 6 months ago

Italy has one various tittles including the UEFA Euro championship which they won twice since the beginning of the competition.

Besides winning major tournaments, Italy had famous players who led their team to victory.Below are some of the most popular players in Italy.

The Italian professional footballer played in different clubs for over 18 years throught his career.He played as a striker in Seria A clubs emerging as the seventh highest scorer in Italy. 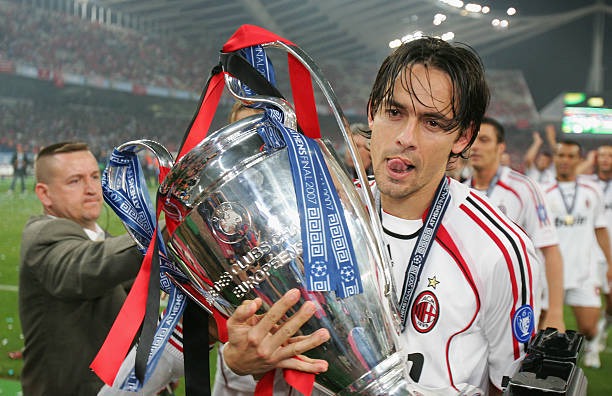 During his football career he was Juventus and AC Milan fevorite helping the clubs to win the UEFA champions league and the Seria A titles in the late 90's and early 2000's. 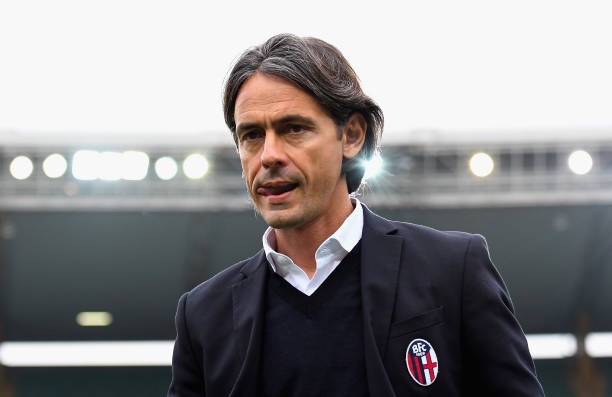 Filippo is also Milan's top international goal scorer in the club's history with over fourty goals.He has managed seven clubs since his retirement in 2012 and currently he is the head coach of the Italian club, Breskia. 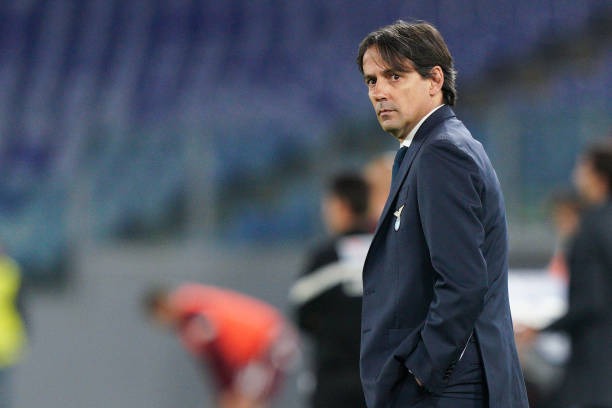 He is a former Italian player and also the younger brother of Filippo Inzaghi.Like his brother, Simone played as a striker in Piacenza, Carpi, Novara,Lumezzane, Brescelli, Lazio, Sampdoria and Atalanta.In his career he scored over two hundred and sixty goals before he officially hinged his boots in 2010.He has been managing Lazio for the past years until he was appointed as inter Milan's new manager. 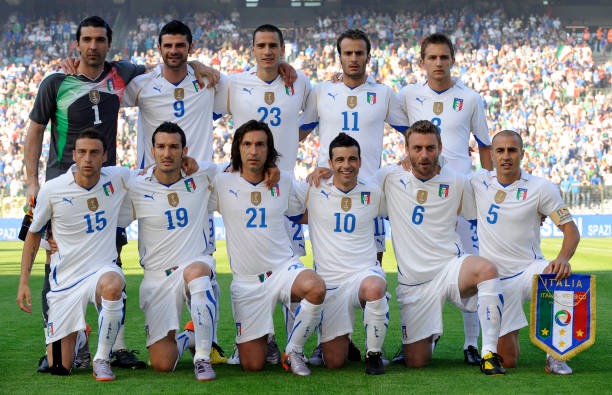 The Italian goalkeeper gained his popularity across the world with his outstanding clean sheets in Seria A and the Italian national team. 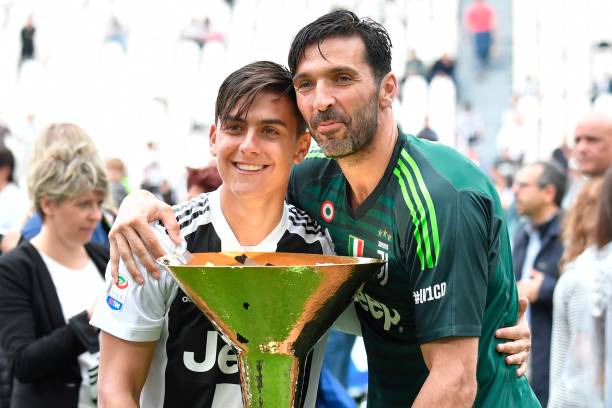 He has served as Juventus goalkeeper for the longest time since 2001-2021 before moving to Parma where he professionaly begun his career. 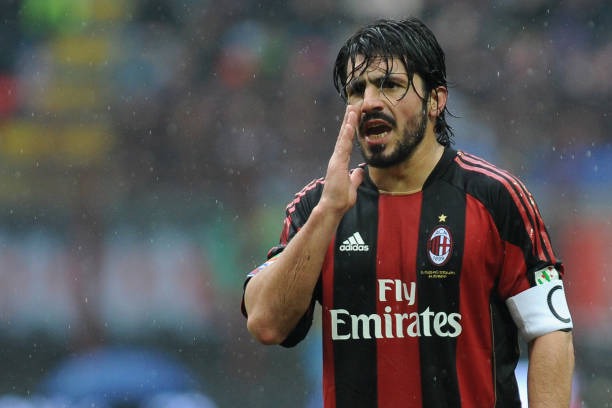 The former Italian footballer is currently Seria A , Napoli manager.He begun his career at Perugia before moving to AC Milan where he played as a defensive midfielder.He was renowned for his ball-winning and resilience throught his career.

Considered as one of the most humble players in football, Andrea had a great technic in free kicks,passing and ball control. 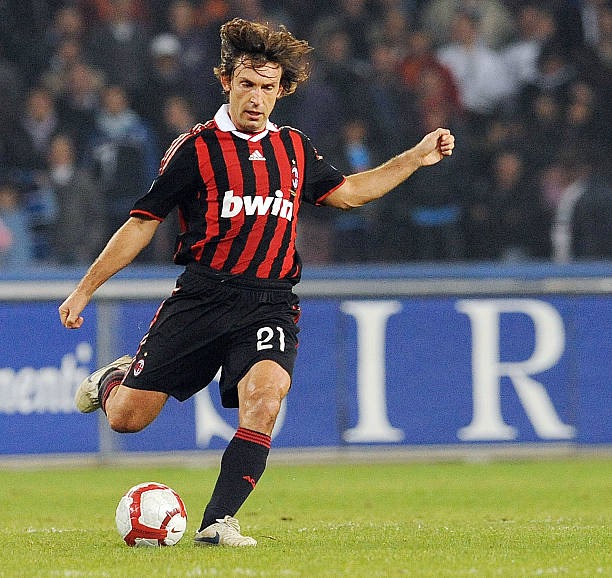 For over a decade he played for AC Milan scoring 32 goals before moving to Juventus in 2011.He retired in 2017 and has managed Juventus under 23 and his former club, Juventus.

Fashionable Ladies, Check Out 7 African Fabrics To Try Out And Look Fabulous In