Unfortunately, the game did not go as per the wish of the the skipper whose future is hanging on air as they were forced to a 2-2 draw on their own soil. 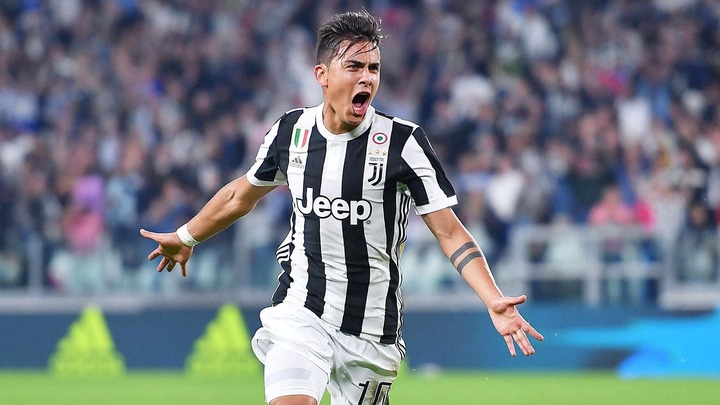 Dybala who will be out of contract with Juventus at the end of the season is likely to decide his next move despite the fact that he is unhappy to part ways with all time Seria A champions.

Arsenal and Tottenham, just to mention but a few are some of to premier league heavyweights who have thrown their huts into this ring to find the signatures of the midfielder stalwart.

After being held hostage at home by the visitors in a game that he played for 90 minutes, the Argentine has surprised football supporters with his last moment actions under bright lights of the Juventus stadium.

After the blow of the final whistle that gave both the visitors and host supporters marching orders to their various destinations, Dybala was captured seated with hands on the knees on the sleepery grounds of deserted Juventus stadium. 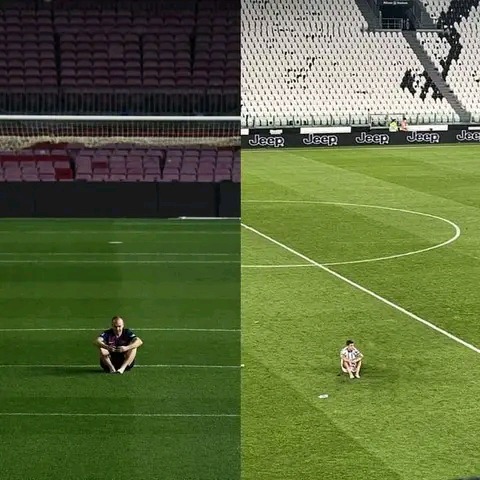 And this action by Paulo has reminded football followers of Spanish midfielder Andrea Iniesta who also did the same back in the days.

According to reports by Aiscore Sports, the Catalan who also won all the possible trophies with Barcelona during his hay days sat under the lights of Nou Camp on the final day before he parted ways with the club.

Paulo Dybala's future could be decided in the next few days as he is now up for grabs by any potential buyer.