The world has been left stunned after Croatia beat Brazil on penalties in the quarter-finals of the 2022 FIFA World Cup. 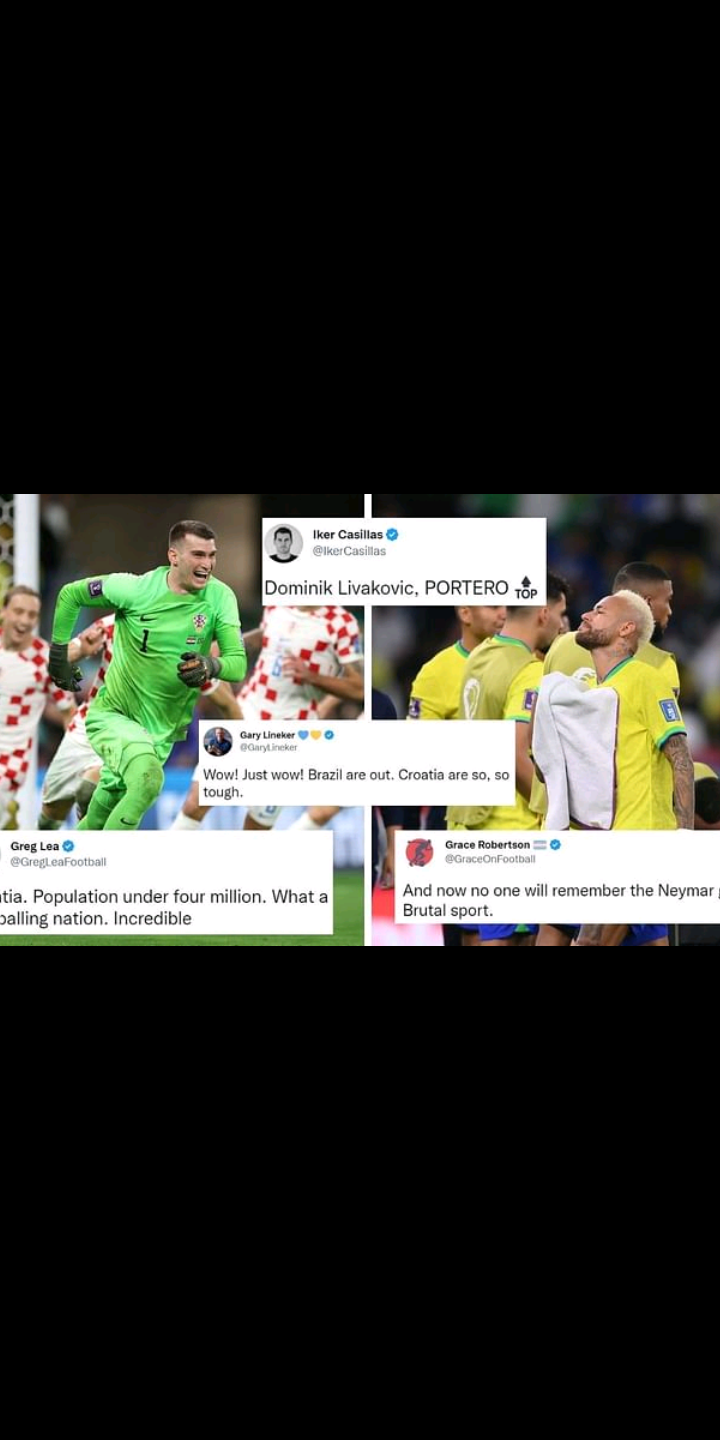 Brazil faced Croatia at the Education City Stadium in Qatar in the first of four quarter-final ties in the 2022 FIFA World Cup on Friday (December 9). Both teams went into the game looking to book their place in the semi-finals of the competition. 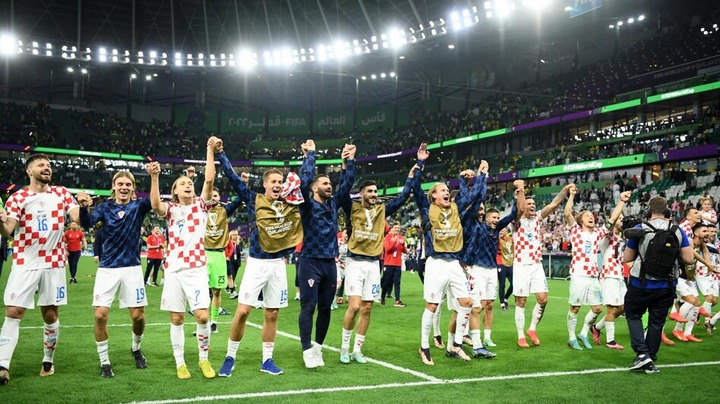 It took Selecao just seven minutes to open the scoring against South Korea in their FIFA World Cup Round of 16 clash. They managed to breach the Asian outfit's defense four times in the first half and went on to win the game 4-1.

However, Croatia managed to keep Tite's men at bay for the first 45 minutes of their quarter-final tie. Neymar and company pushed for an opener, but Kockasti kept their backdoor shut.

Josip Juranovic particularly stood out for Zlatko Dalic's side in the first half of the game. The Celtic defender, though, had a heart-in-mouth moment when the ball seemingly struck his arm inside the box in the opening minutes of the second half.

Brazil, who started the second half on the front foot, were hopeful of receiving a penalty. However, the referee decided against pointing towards the spot after consulting with the VAR.

Selecao continued to push Croatia back, but continued to struggle to find a way past Dominik Livakovic. With the scoreline reading 0-0 after 90 minutes, the FIFA World Cup quarter-final match went into extra-time.

Brazil eventually broke the deadlock in the final seconds of the first half of extra-time. It was Neymar who found the back of the net for his side, with Lucas Paqueta providing the assist. The Paris Saint-Germain (PSG) superstar produced a moment of brilliance to put his team ahead. He collected the ball just outside the box and played a one-two with Paqueta before rounding Livakovic to score, equalling Pele's all-time goalscoring record for the nation.

Croatia, though, had no plans to accept defeat as they began their hunt for an equalizer. They reaped the rewards for their efforts as they pulled level with just three minutes remaining on the clock.

Bruno Petkovic, who came on as a substitute for Andrej Kramaric, brought the game back to square one. Mislav Orsic provided the assist for the goal, while a deflection from Marquinhos helped Croatia's cause. The match thus went into penalties.

Nikola Vlasic went first for Croatia and scored with ease, but that was not the case for Rodyrgo. The Real Madrid man struck the ball to his right, but goalkeeper Livakovic was equal to it.

Marquinhos, who took Brazil's fourth kick, struck the bar, while Croatia converted all four of their penalties. Dalic and Co. thus managed to cause an upset over Selecao and qualify for the semi-finals of the FIFA World Cup.

Here is how Twitter reacted to Brazil's loss to Croatia in the FIFA World Cup: 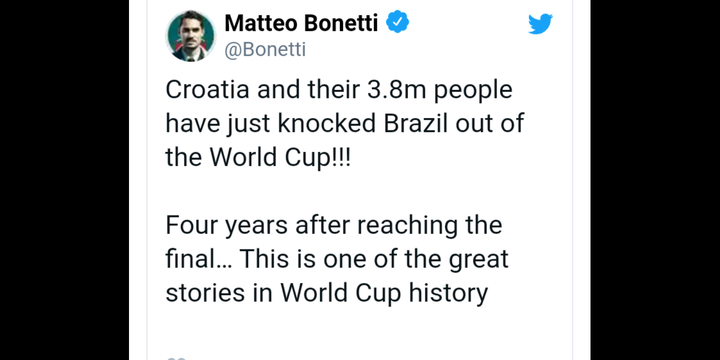 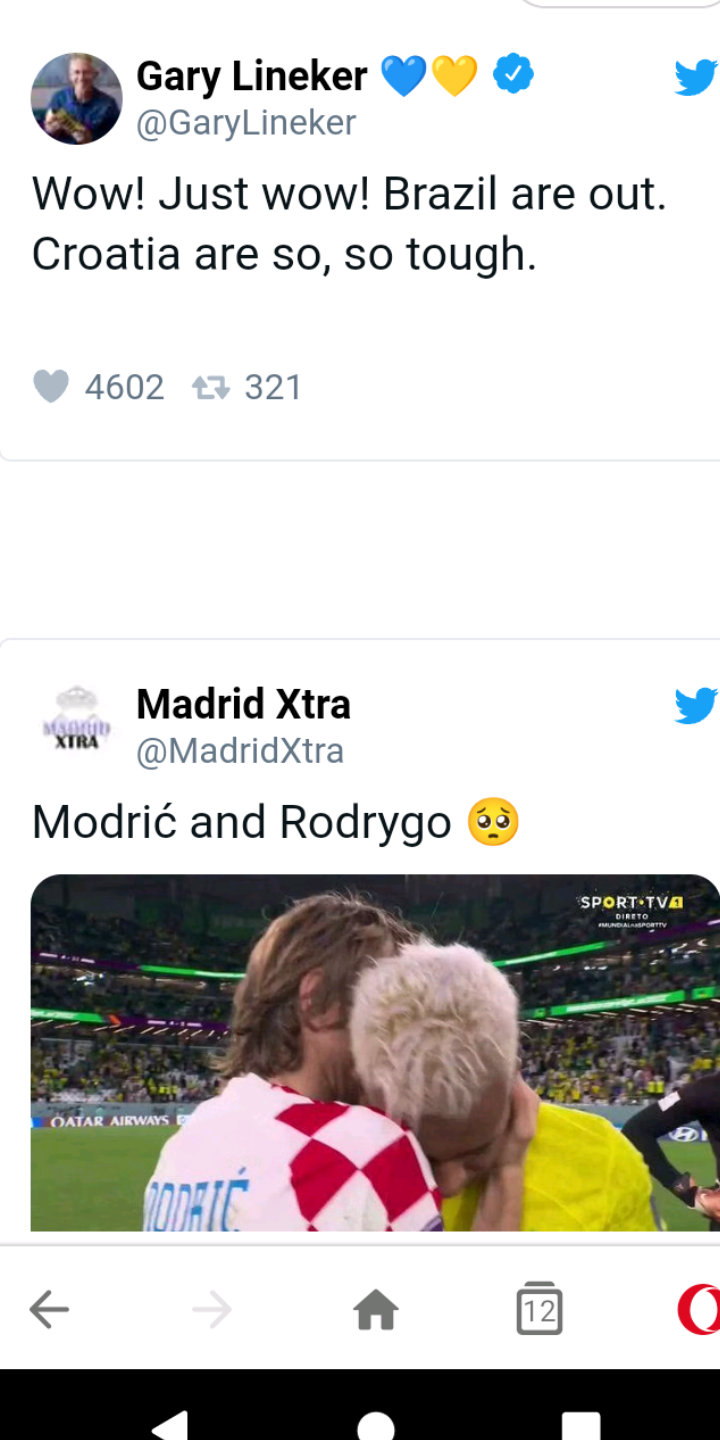 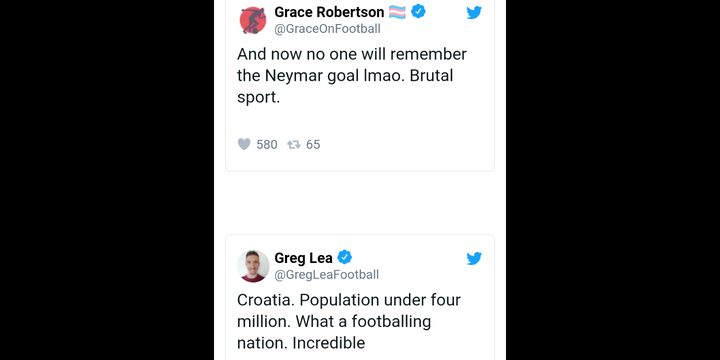 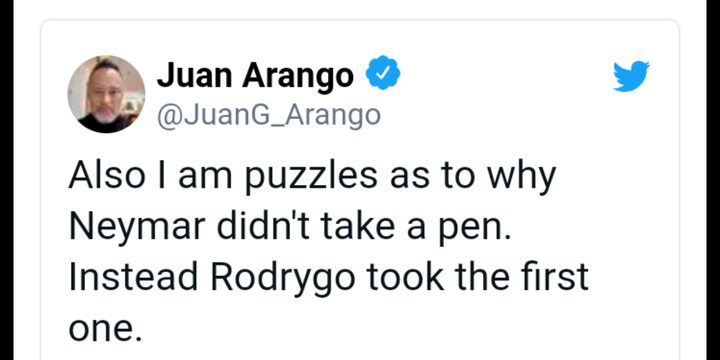 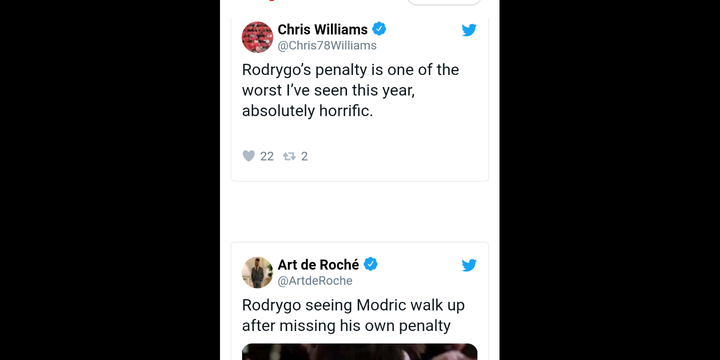