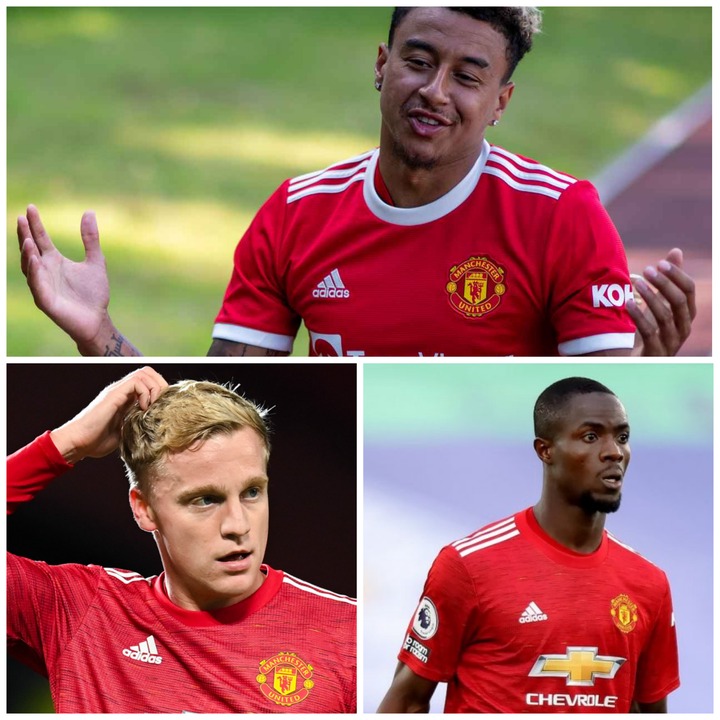 The perfomance from Manchester United's players since the season started has been below par 90% It's the same same players who have seemingly given poor performances day in day out but still get the chance to play.However with a new manager ,things might change.And below is a list of players who might get a chance incase Ole is shown the door. 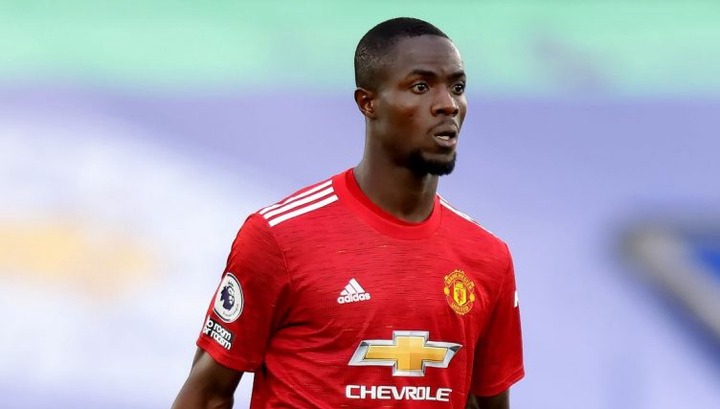 It's surprising how Ole picked on an unfit Harry Maguire against Leicester and then chose him against Atalanta and Liverpool despite performing poorly in all encounters.With a new manager, Baily might be one of the beneficiaries of game time. 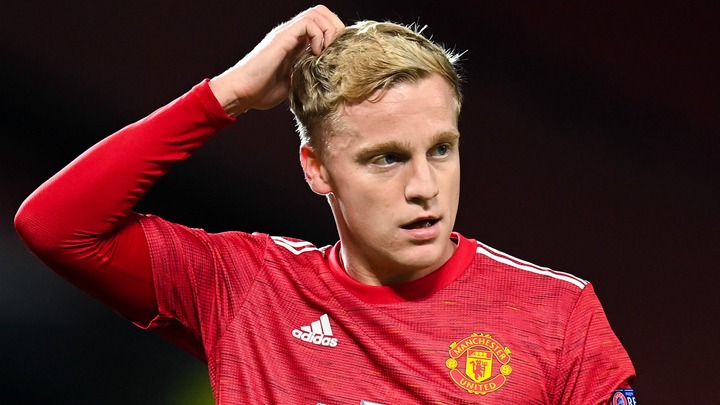 He used to be a top player during his days at Ajax.Now he doesn't even get game time despite being one of the best box to box midfielders ManU has.Even when Fred and Tominay have perfomed below par, De Beek still doesn't get game time.With a new manager,he might be one of the beneficiaries.

Lingard Shone for Westham while on loan last season.Clearly he has something when given a chance.Despite not starting any match this season, he has already scored two goals in the premier league.With a new manager he is one of those players who might be regular.

Edinson Cavani who not been a regular this season might also benefit with a new manager alongside Nemanja Matic.Thoughts?