By FootballUniverse (self media writer) | 15 days ago

JESSE LINGARD says Jadon Sancho WILL succeed at Manchester United – he just needs to be given time.Sancho has struggled to produce the dazzling form he displayed playing for Borussia Dortmund since arriving at Old Trafford last summer. But United team-mate Lingard has no doubts the £73million winger will show everyone just how good he is once he has adjusted to the Premier League game. 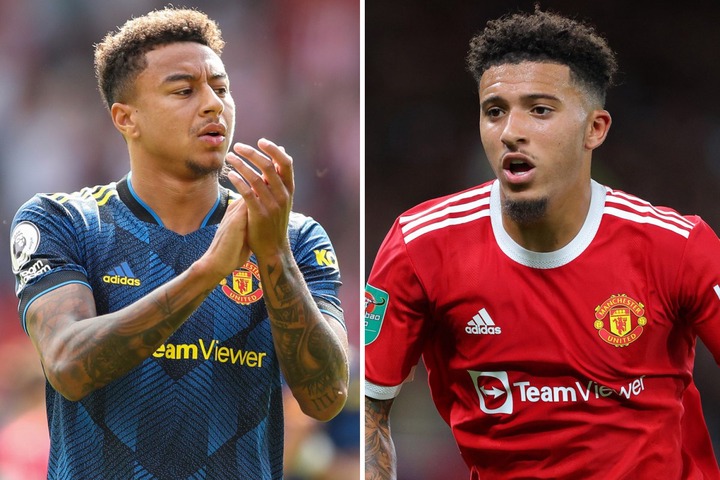 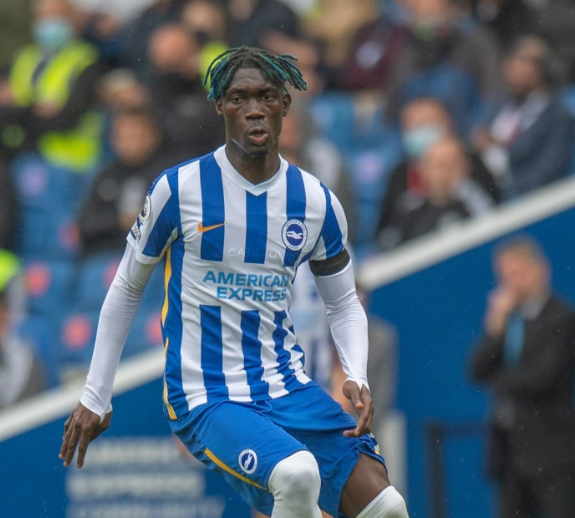 MANCHESTER UNITED are interested in signing Stoke City wonderkid Emre Tezgel, according to reports. Tezgel, 16, has enjoyed a rapid rise through the Stoke academy and he is very well regarded at the club.As a 15-year-old he featured regularly for the under-18s side last season before training with the under-23s over the summer. 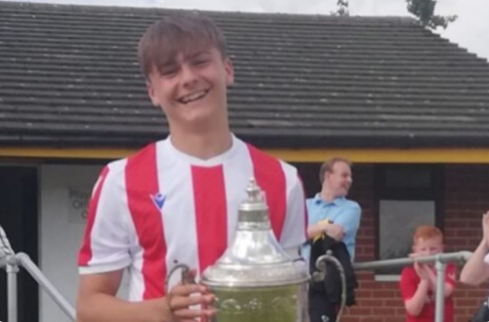 REPORTS of racism in English football are up by more than 50 PER CENT this season.And Kick It Out chief executive Tony Burnett claims there is a “nasty underbelly” in grounds. The anti-racism charity has received “just over 50 per cent” more cases compared to when stadia were last full in the pre-pandemic 2019-20 season. 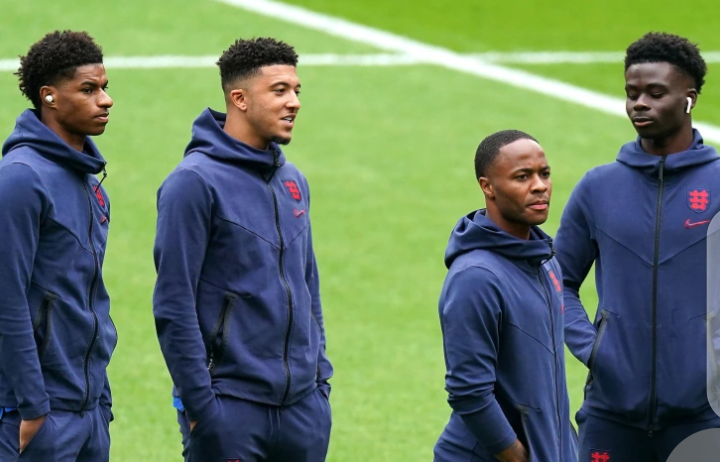 ARSENAL have stepped up their pursuit of Club Brugge winger Noa Lang, according to reports.The 22-year-old has been impressing for the Belgian side but the Gunners reportedly face competition for his signature from AC Milan. Lang enjoyed a sensational campaign last season, scoring 17 goals and assisting 11 as Brugge won the title by a huge 16 points. 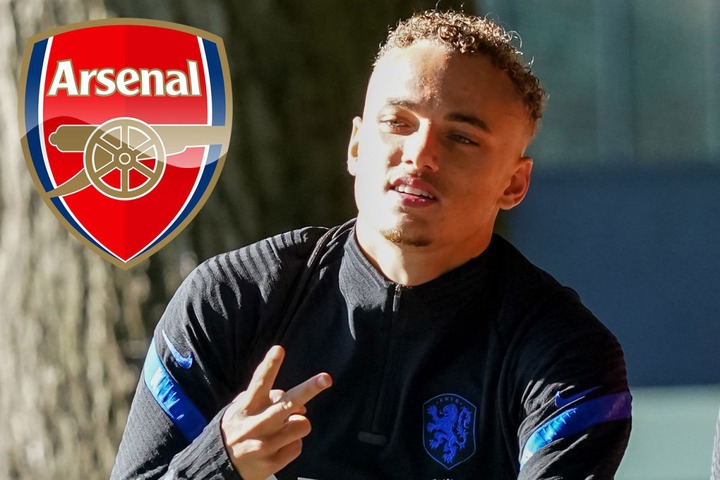 Kajiado: Man, 27, Surrenders To Police And Confessed To Stabbing His KMTC Girlfriend To Death

Sad News, As A Police Officer Kills His Girlfriend by Stabbing, And Blows Himself Up Using A Grenade.