The Argentines faced elimination in the last round of fixtures, and all their dreams would have come crashing down on their heads. But Lionel Messi had other plans, as he dragged his team back into contention. This Wednesday, they go against the Polish squad, to fight it out for the top spot in the group.Robert Lewandowski finally has something which he had long coveted. A goal at the World Cup – and as fate would have it, it came at the most apt time for his team.

Saudi Arabia really tested their mettle in the last round of games, but towards the end of the clash the Barcelona striker set up a goal, and scored another to ensure the much-needed three points.One more win, and they could possibly top the group. And it is almost a necessity to secure the top-most spot in Group C, as it would ensure that they avoid taking on France in the Round of 16 – a not so tasty prospect. 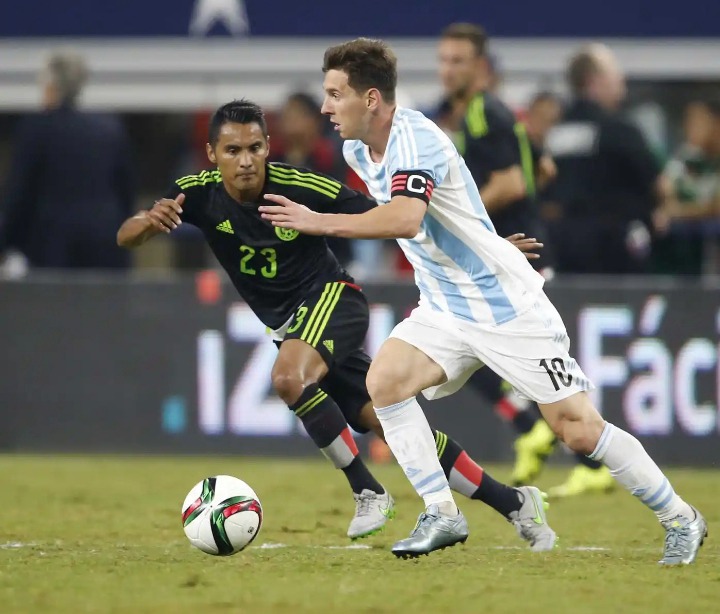 And Argentina are well aware of this. It looks as if Australia might be coming out second from Group D, and the winners of Group C will pitted against them for the Round of 16.The Albiceleste finally found the spark they had been missing in their opener. It looked as if the clash against Mexico would end in a goalless draw, when Leo Messi decided to take matters into his own hands.

He scored a screamer from outside the box, and then later assisted one more to complete the victory. They finally looked like the team that lifted the Copa America, and the Finalissima.It is going to be a tense affair at the Stadium 974 between these two teams, but Argentina sure are looking hot right now. Count on Messi and co to fight it out for a win this Wednesday, against Lewa and his team.

The French are gearing up to be only the third team in history to defend their world title. They are in great form, and are already the first team in this edition of the competition to make it to the knockouts. And one more win this Wednesday would confirm them as the toppers of the group. In fact, they just need a draw to make sure of the top-most spot, but they are surely are not going after just a draw. That is not just how they roll.

Spear headed by the lethal Kylian Mbappe, the French squad are just an anomaly. Even with the absence of reigning Ballon d’Or Karim Benzema, they have enough players and stars to compete for the world title. And Mbappe has several records waiting for him. The 23-year-old already has a World Cup in his kitty, and he is gunning for more. Just the last match-day he completed seven goals at the competition, pulling level with the great Cristiano Ronaldo.

He surely is going after the all-time record held by Germany’s Miroslav Klose at 16 goals. The PSG star-man is also in high spirits, after his heroics gifted his team a win in the tough match-up against Denmark. On the other side we have Tunisia, who are placed bottom-most in the table. They need a win at any cost to make it to the knockouts, and they would also want the Denmark-Australia match-up to turn out in their favor. 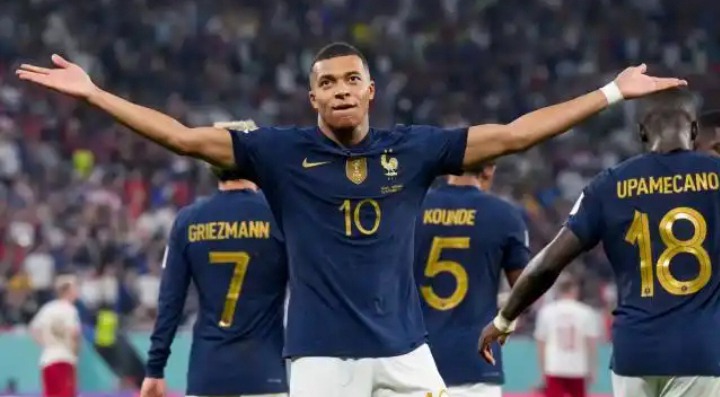 Having the pressure to win against France is not a matter to be relaxed about, especially when Les Bleus are in superb form. On top of that, the two-time world champions also have a great h2h record against this rival.

As things stand, expect a win for France this Wednesday