Sporting activities despite being considered as recreational activities is now among the prolific careers which has attracted many youths. In fact majority of the youths who engage in sports activities including soccer and athletics have managed to amass huge amount of wealth and live lavish lifestyle. Kenyan for a long time now has been known for producing the men and women in track events especially long distance races which have been fearlessly dominated by Kenyan marathon runners. Despite exemplary performances and recognition from the international community as the most discipline and effortful athletes to beat, these men and women have been hit by a looming crisis following the mysterious deaths of their top colleagues. Below is a list of Kenyan men and women who have died prematurely in unclear circumstances. The 26 year old Agnes Tirop who was laid to rest Yesterday met her sudden death following a love matrix with her boyfriend. The Bronze medalist during the 2017 World Championship Marathon in London was found slained in her cozy home, with stab wounds into her abdomen. Although what may have transpired to the killing has not been established, her husband was recently arrested in Mombasa and will be expected to appear before the court to answer the charges. May her soul rest in peace. 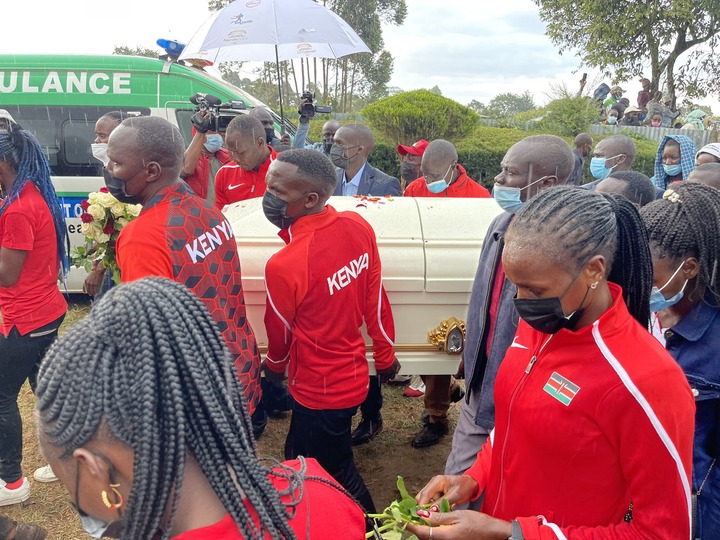 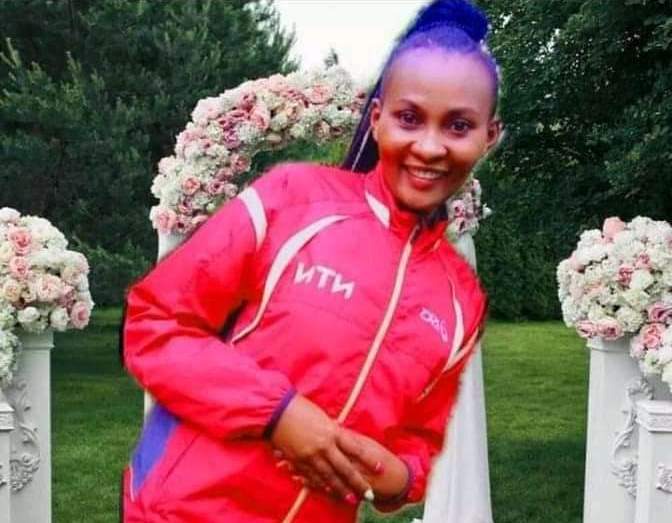 Barely a day after death of Agnes Tirop, the country was again sent to mourning after the death of another athlete in Kerugoya, Kirinyaga County. Edith Muthoni a 27 year old was reported to have been hacked on the head by a youthful man suspected to be her husband, Kennedy Nyamu following a domestic dispute. 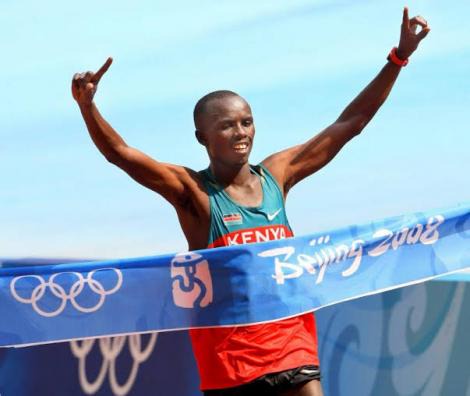 Samuel Wanjiru is another top athlete who has died in unclear circumstances. Wanjiru who triumphed at the prestigious international marathons in Chicago and London and brought great pride to Kenya by winning the country's first Olympic marathon gold medal in Beijing in 2008, met his death after falling from first- floor balcony at his home in Nyahururu town. The transpiring events leading to the death of the 24 year old Olympic medalist were not fully unveiled.

The government should take speedy action and find a lasting solution to to this menace. May the souls of our athletes rest in peace.