Life After Retirement: See Photos Of The Popular WWE Star, The Undertaker With His Wife And Kids

By Hesborn_Online_Vlogs (self media writer) | 4 months ago

It's no secret that The Undertaker was one of the most dangerous and feared WWE wrestlers during his 30-year wrestling career. The Undertaker bid farewell to WWE in the 2020 Survivor Series. Mark Calaway is The Undertaker's real name and he made his debut in 1990 where he went on to win many championship titles. 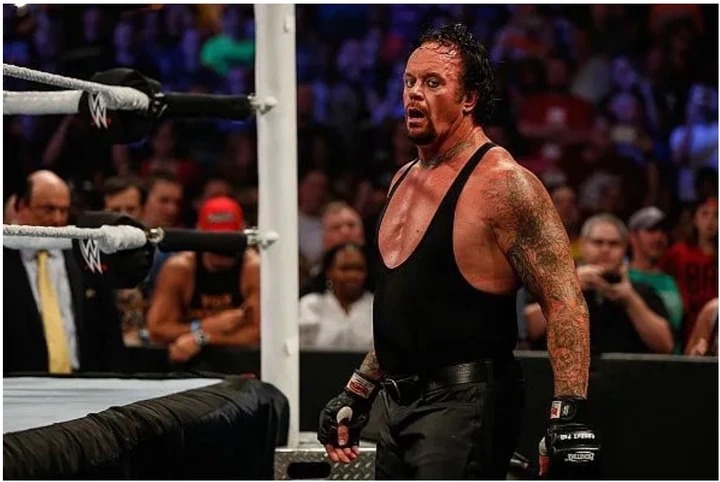 As per Celebrity Net Worth, "the Deadman's" net worth is estimated to be around $17 million in 2021. He used a horror-themed, macabre personality in WWE where he employed scare tactics including coming from a coffin to scare his opponents. His entry would be accompanied by darkness and thunder where he would appear in the ring unnoticed. He won the WWE Championship four times, the World Heavyweight Championship three times, WWF World Tag Championship 6 times, and win the WWF Hardcore Championship one time. The Undertaker is the second most prolific pay-per-view performer in WWE history. He has wrestled in 172 matches. 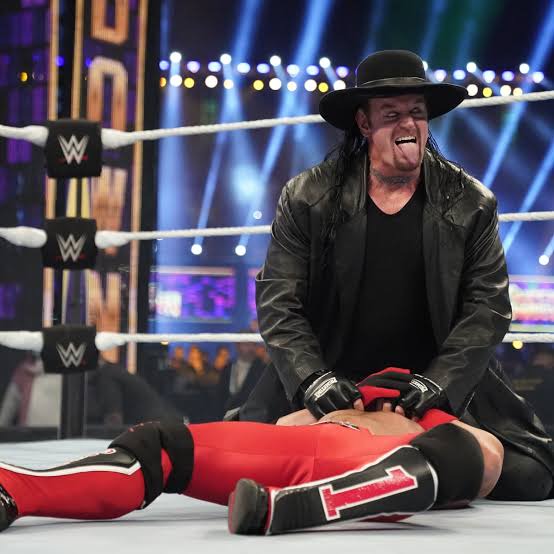 Undertaker moved away from the spotlight last year after his retirement. Today, we look at some of the rare photos of The Undertaker with his wife and children. 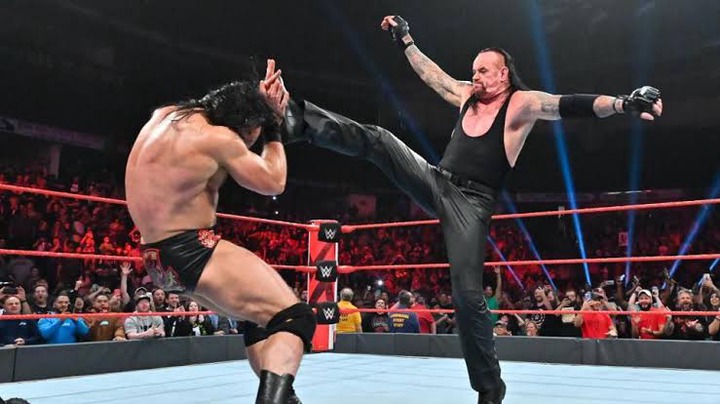 The Undertaker is said to be a very polite person outside the ring. He is married to the former WWE superstar Michelle McCool. Faith Calaway is The Undertaker's daughter and she was born in 2012. Apart from Faith, Undertaker has three more kids from his two ex-wives. His firstborn, Vincent Calaway came into the world in 1993 when the former WWE Champion was married to his first wife Jodi Lynn. 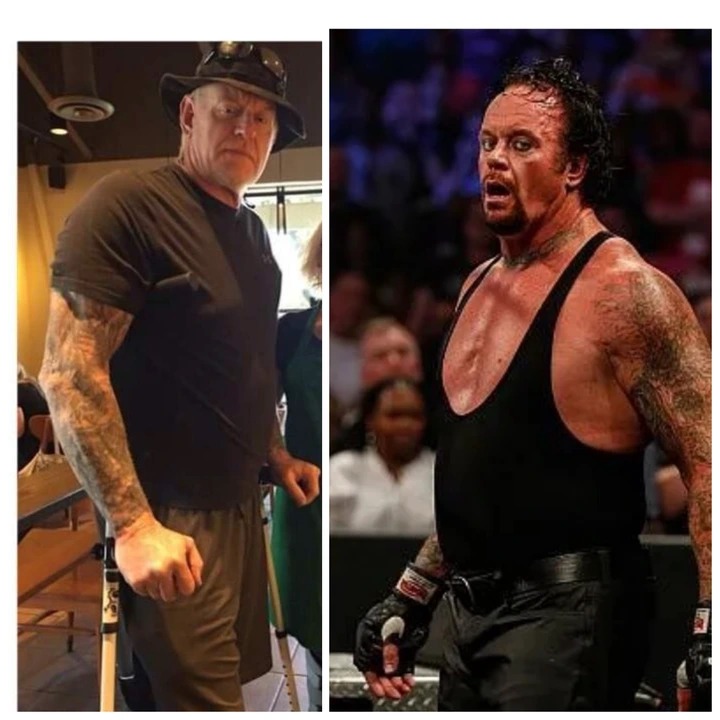 Mark then met with Sara Frank in 2000 where they had 2 daughters named Grace and Chasey Calaway. The Undertaker and Sara then split up in 2007 and later met McCool. McCool and Mark then got married in 2010 and have been together since.

See photos of The Undertaker and his lovely family below. 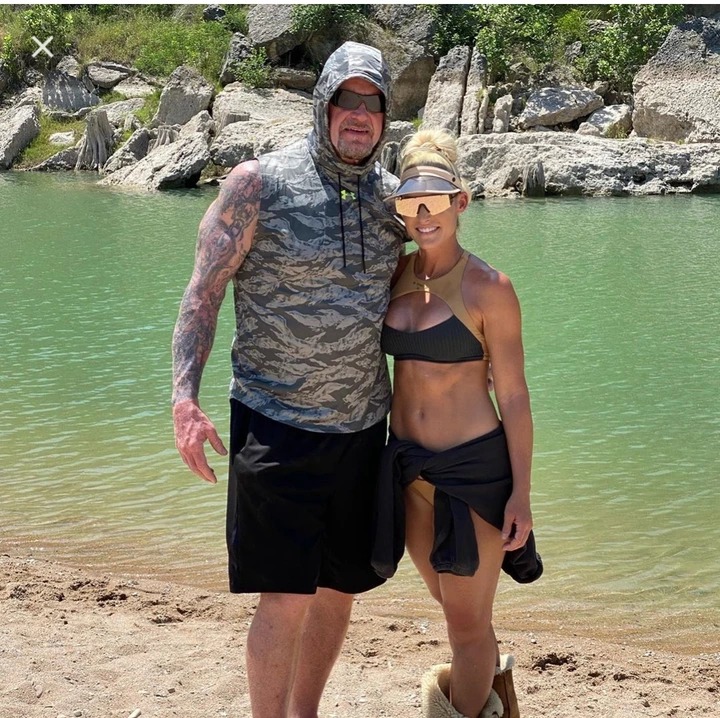 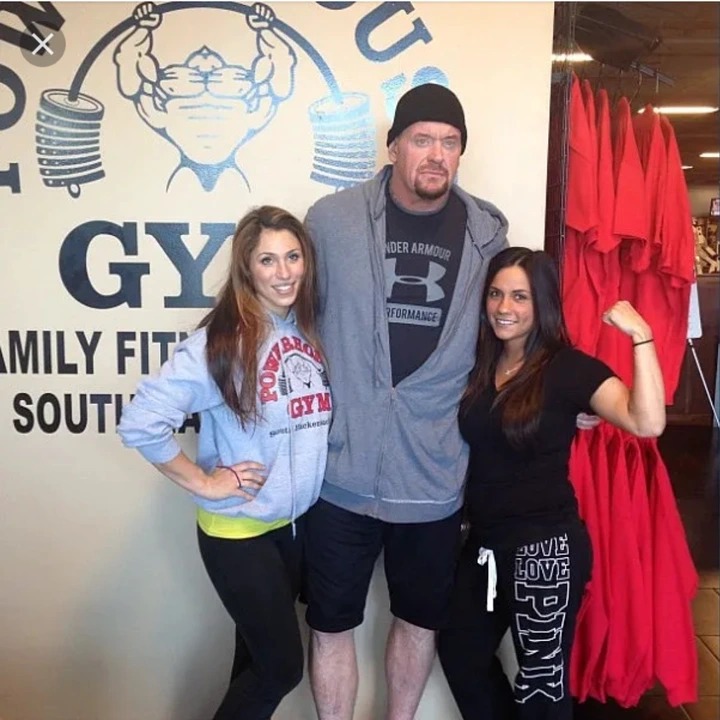 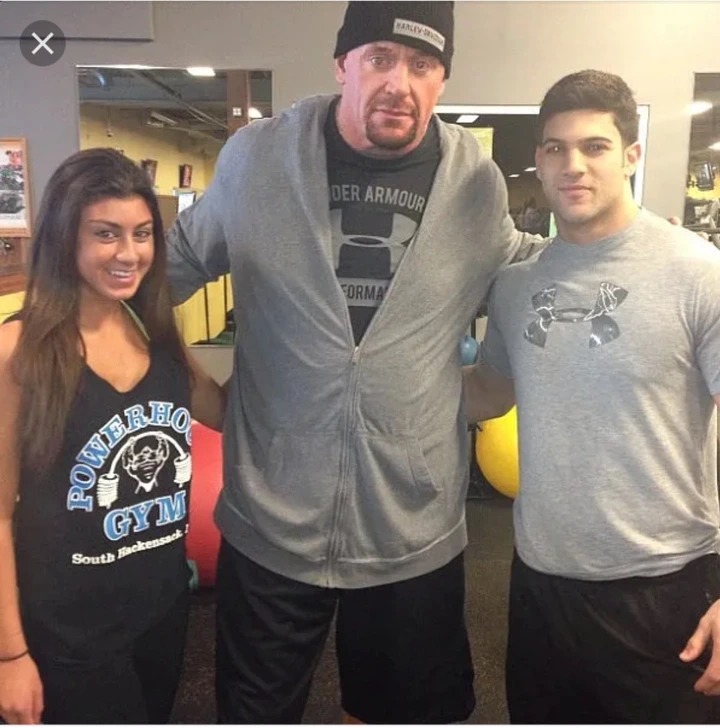 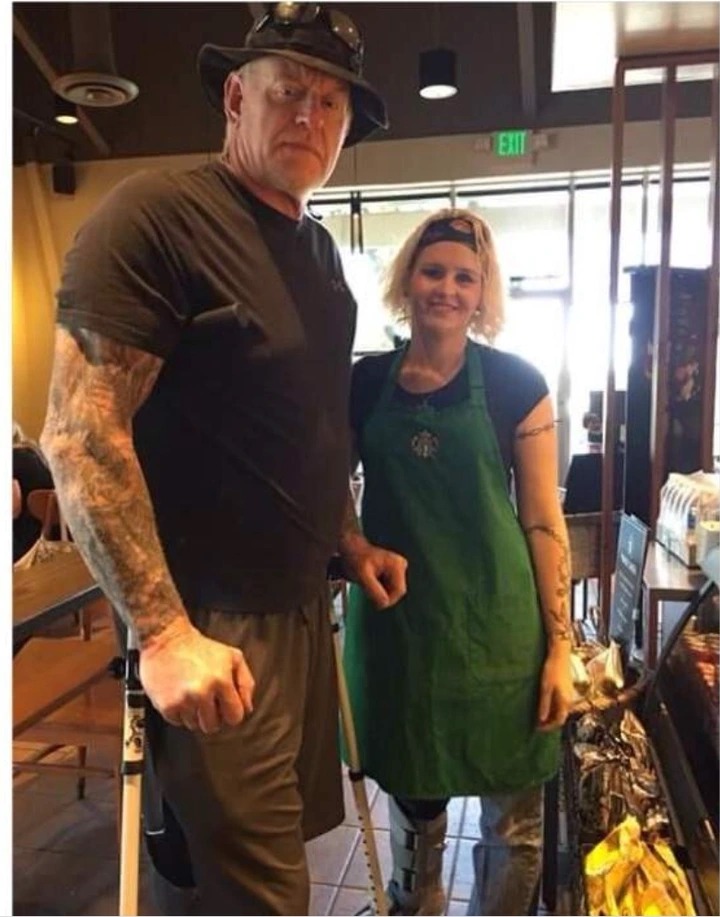 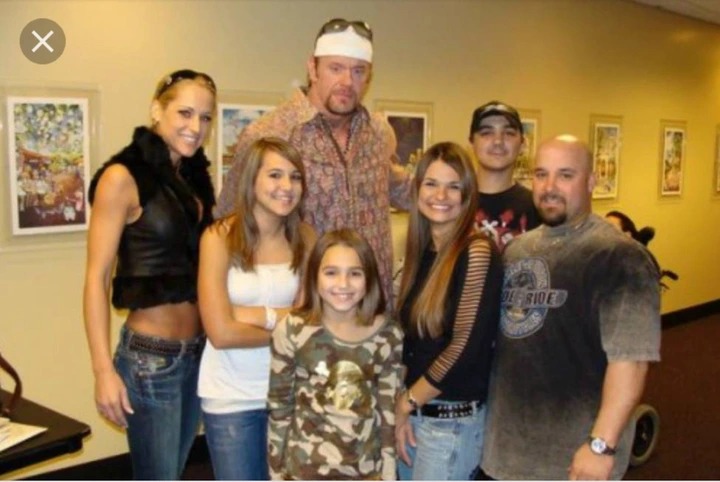 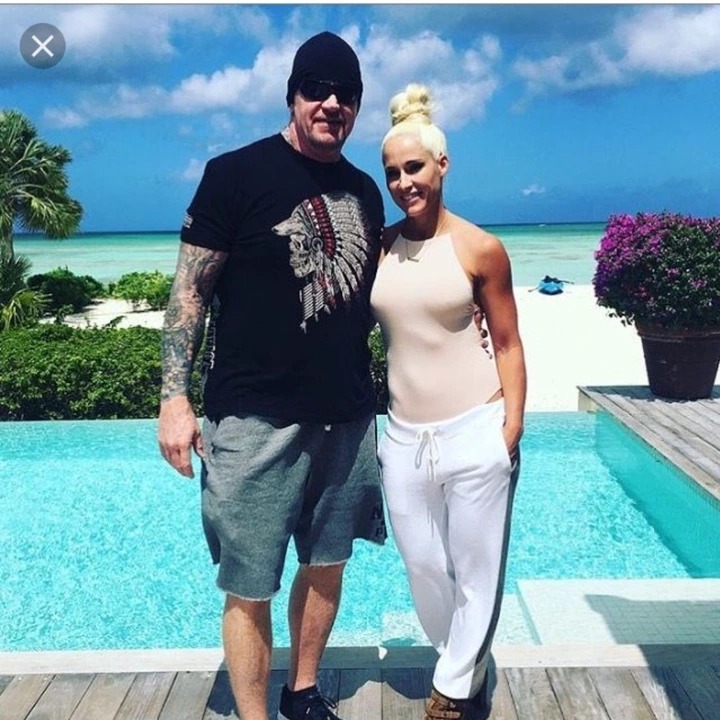 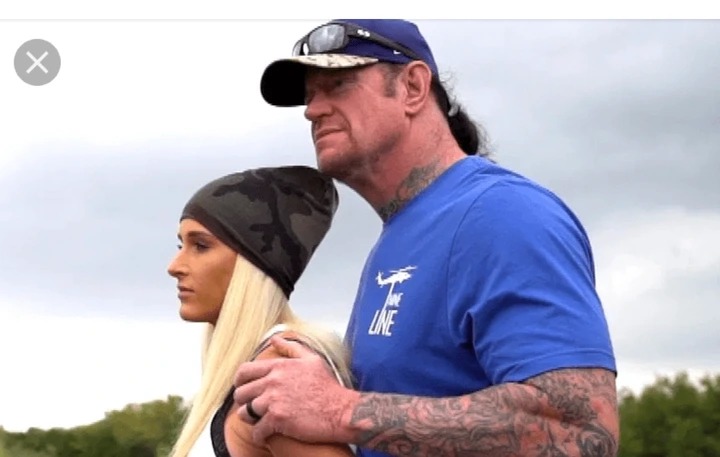 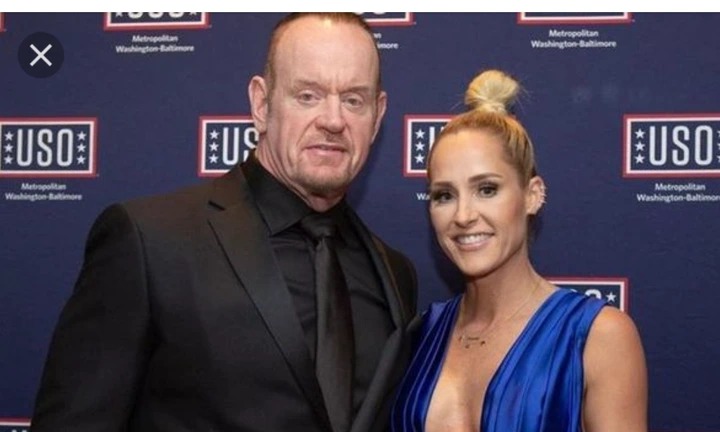 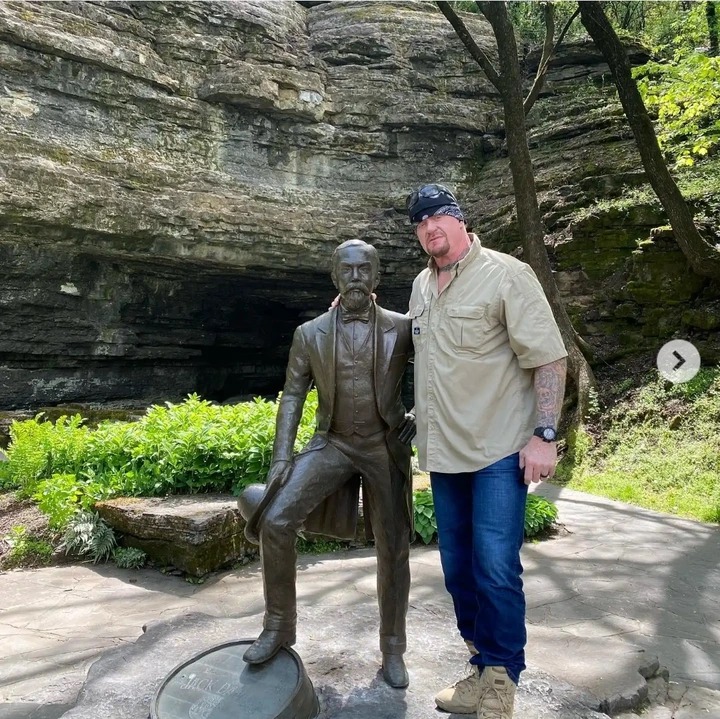 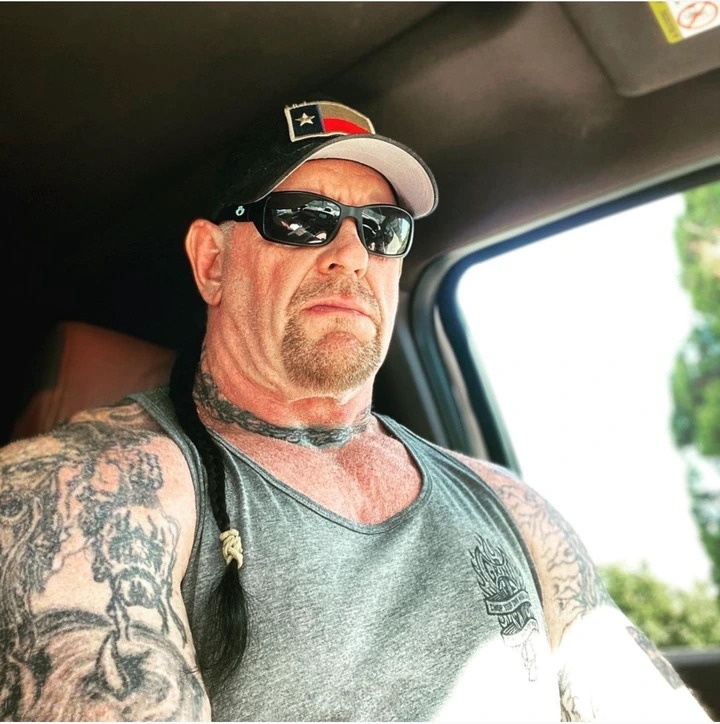 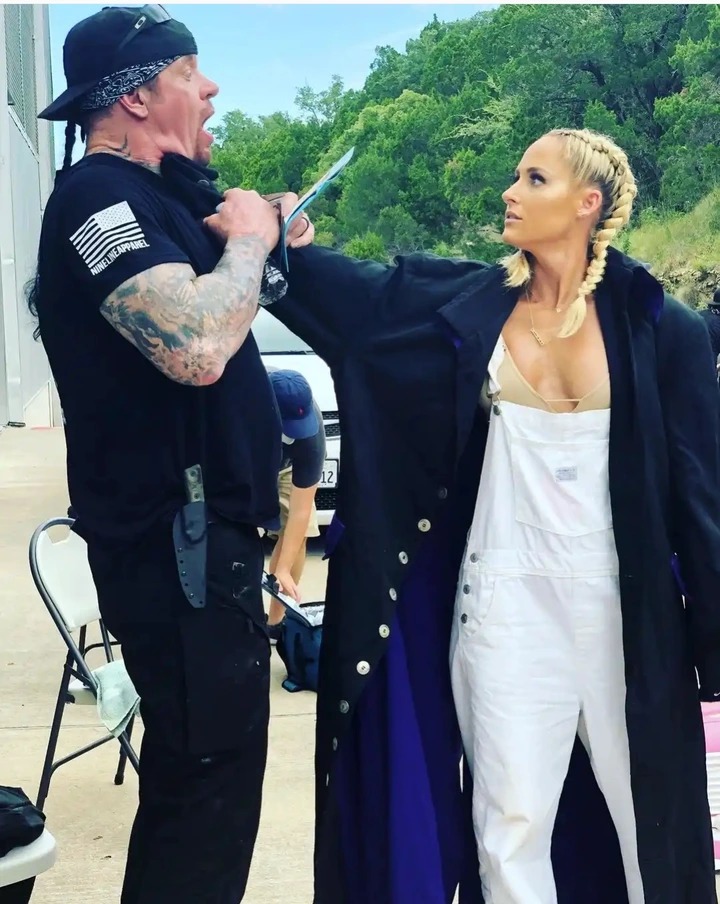 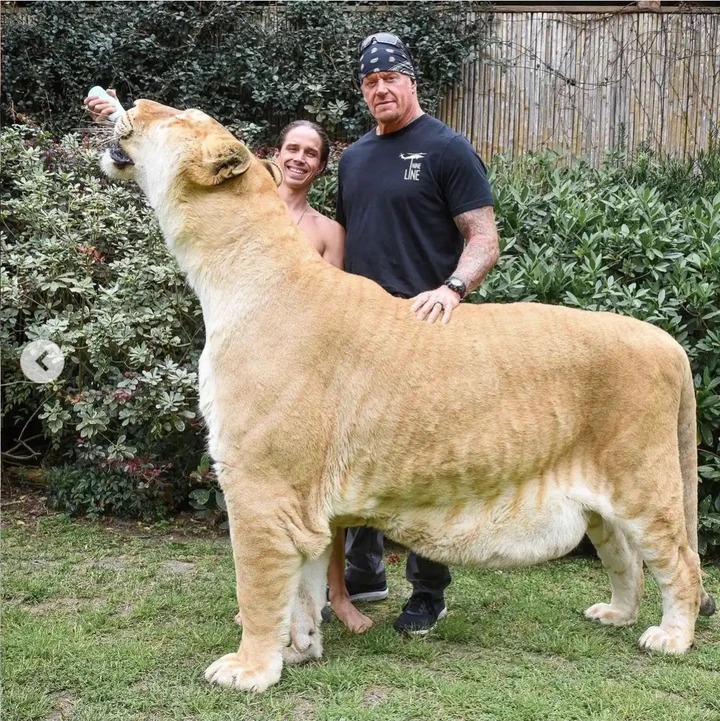 Why Balunda Tribe In Western Kenya Buries The Dead While Seated.