By Zacharykemboi_Ke (self media writer) | 7 months ago

Manchester United and France international, Paul Pogba and Adidas have joined forces to build a pitch in his hometown in France. Pogba has been of great impact in as far as Manchester United’s impressive form last season. 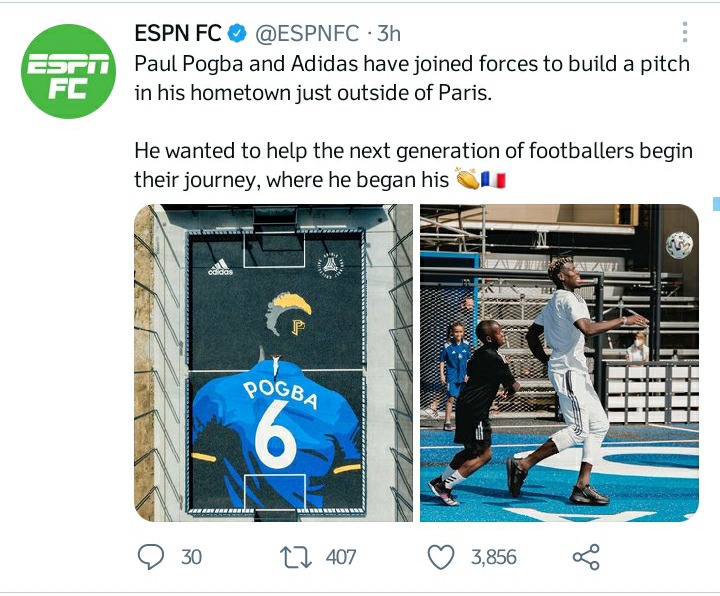 The star's excellent form is reportedly attracting the attention of his former club, Juventus FC. However, Manchester united have revealed through their fan page [Manchester United Fan Page] that talks were already in place between the club and his representatives to discuss on his future in the club. As the Midfielder's contract approaches its end, several team mates including Bruno Fernandez have urged the player to stay. 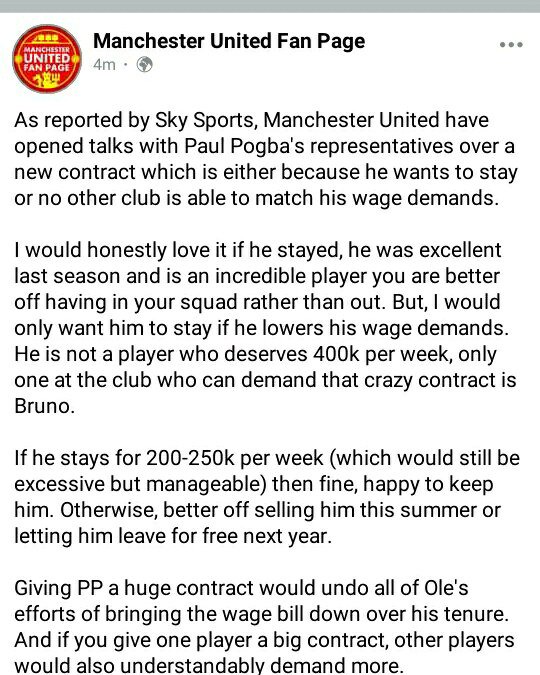 The pitch will be build in the Player's hometown just outside of Paris and would be a great boost towards Pogba's wishes of to help and narture new generation of footballers in the place he started his football career. 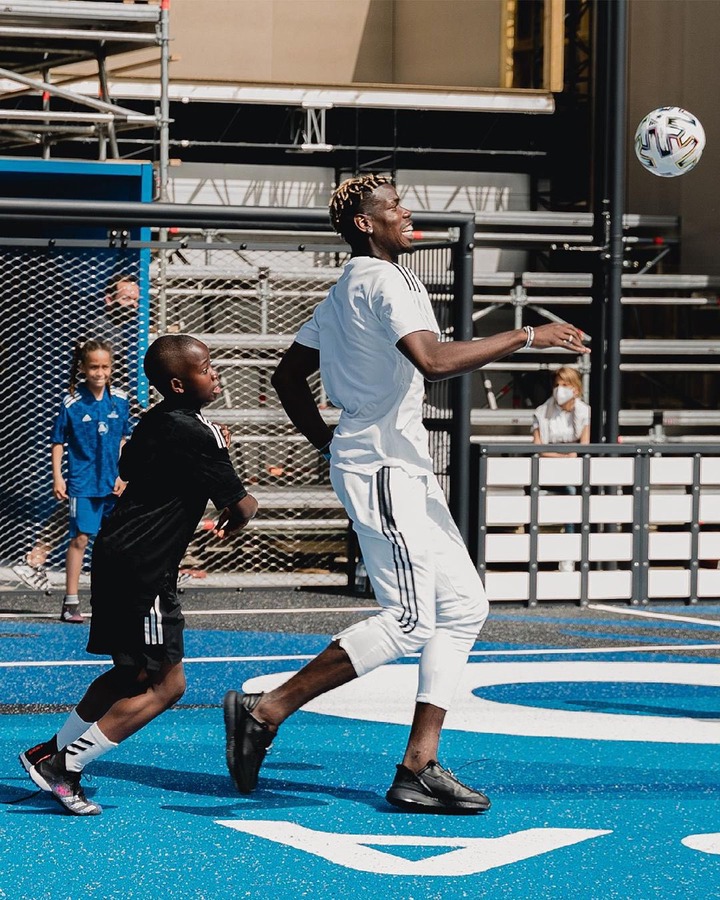 In my opinion, this decision will surely impact football development in France as new talents will be realized and which may even become the legends of their future. 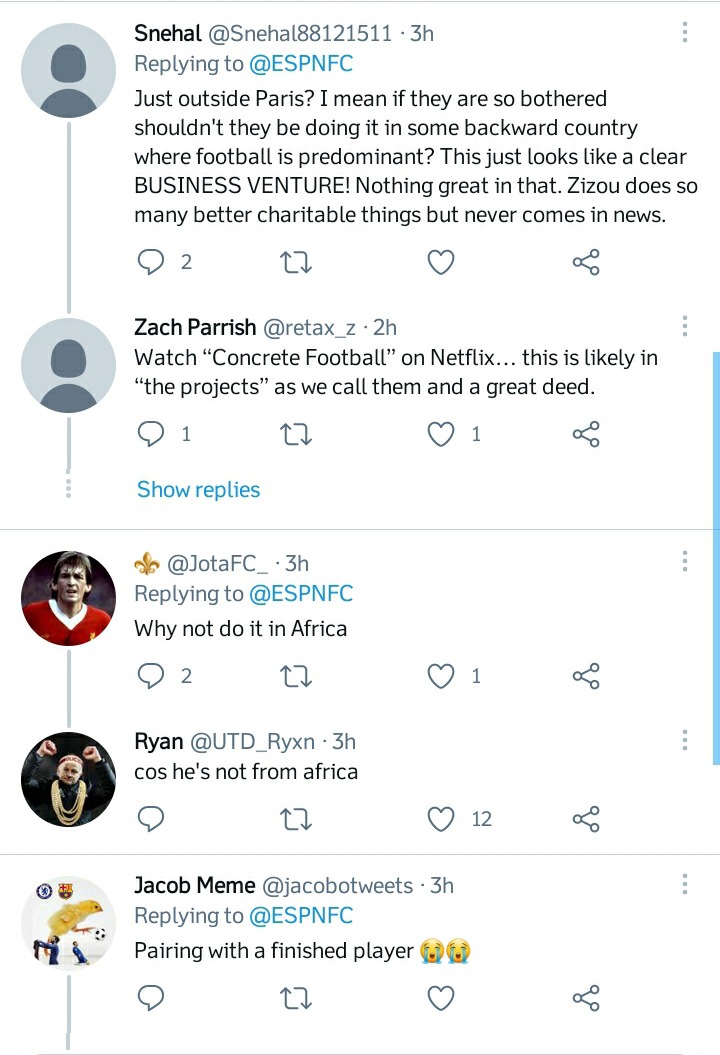 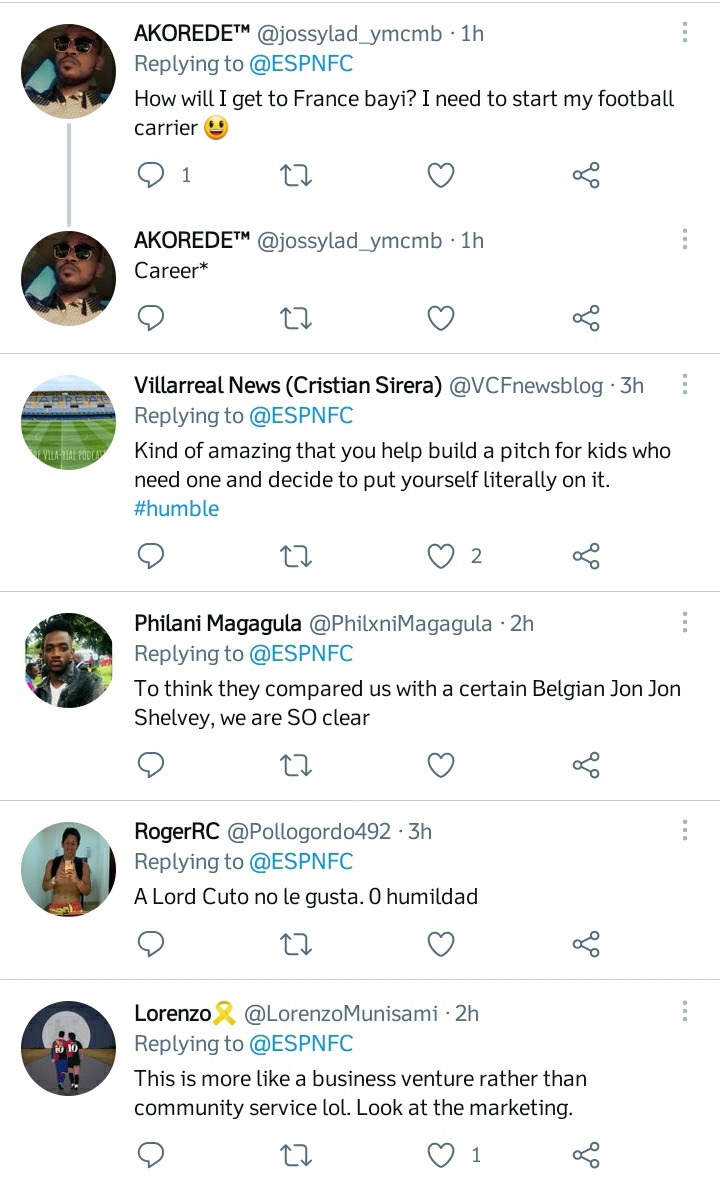 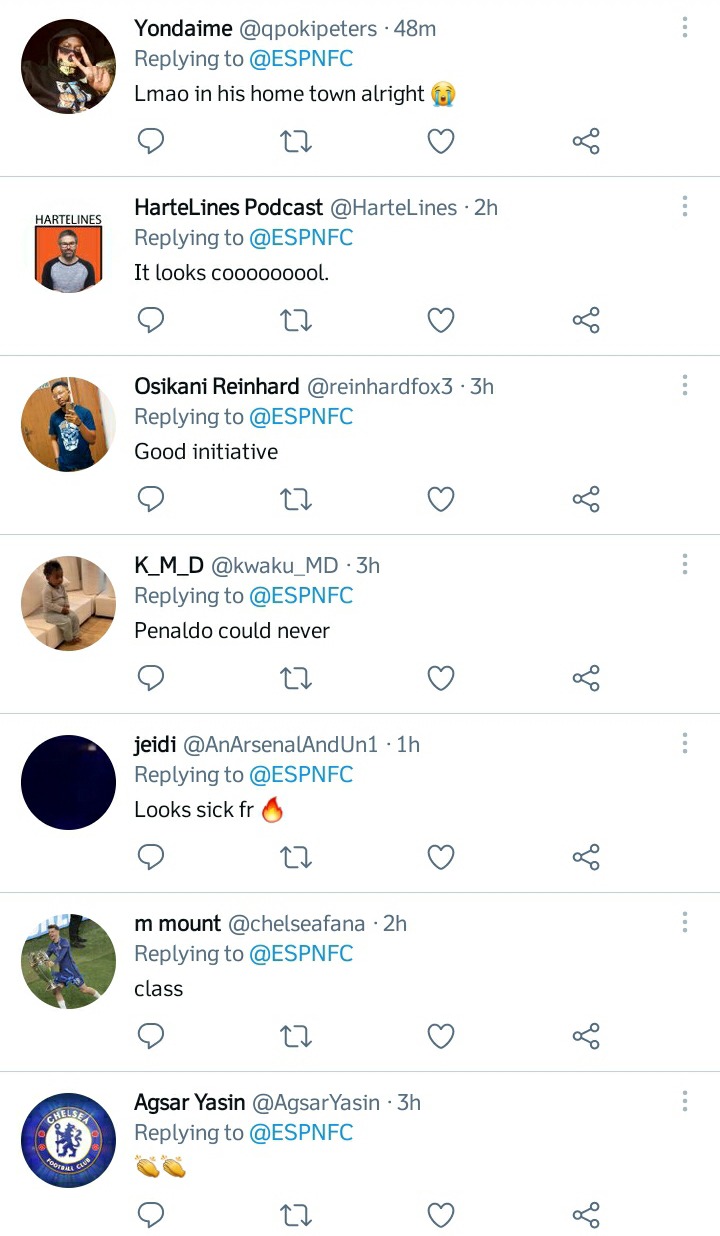 Content created and supplied by: Zacharykemboi_Ke (via Opera News )

Wednesday Match To Bet On And Earn Handsomely

Ladies: Signs He Likes You But Wants You To Make The First Move