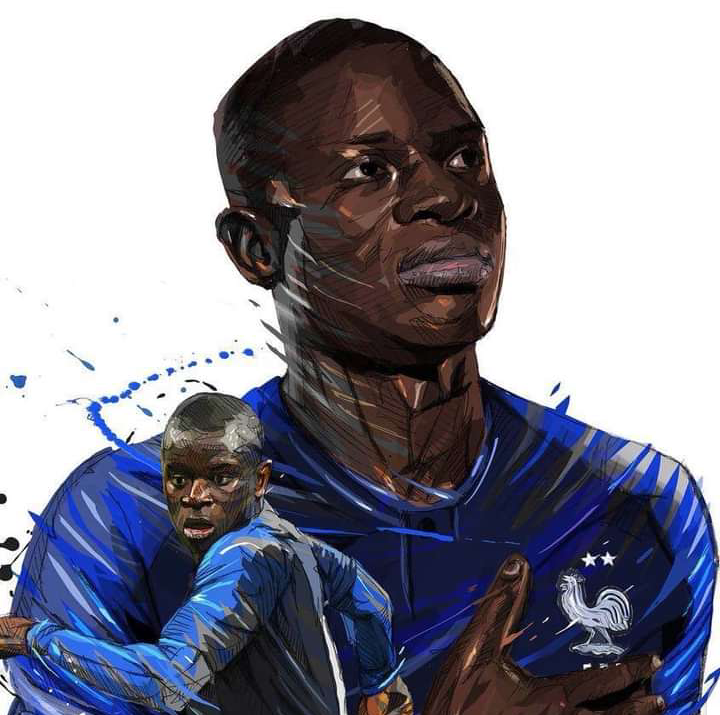 Ngolo Kante is arguably the best defensive midfielder in football and the nicest too. But he had humble beginnings too, he used to wander the streets of Paris cleaning up garbage for valuable waste. Here are nine things you didn't know about Ngolo Kante: 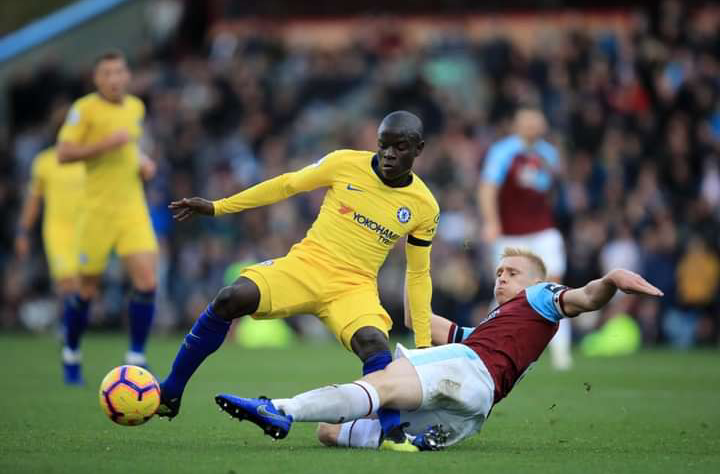 Kante's favourite player while growing up was Ronaldo the Brazilian. This is what Kante revealed in a past interview "Ronaldo was my idol, I would put on DVD's of goals on the computer and watch that. We would watch videos of Ronaldo and Ronaldinho and we tried to produce the same thing on the pitch. They are players I really liked alongside Maradona." 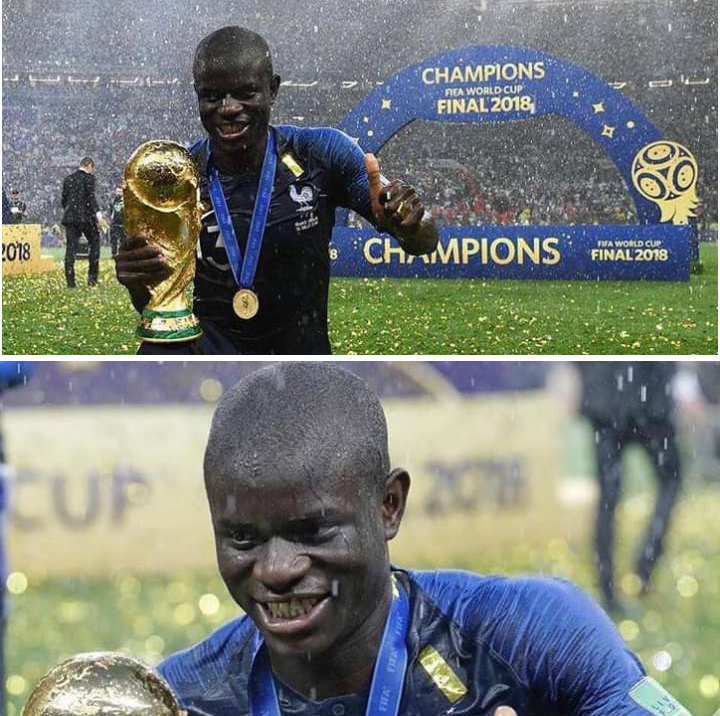 In a past interview with the sun Kante said that he was close to joining Marseille. "Back in 2015 among the clubs that most wanted to recruit me were Marseille and Leicester. I thought I had to go through a stage in France. I remember the generation of Mamadou Biang and Samir Nasri and it was a team I liked especially in the Uefa Champions League," Kante stated. 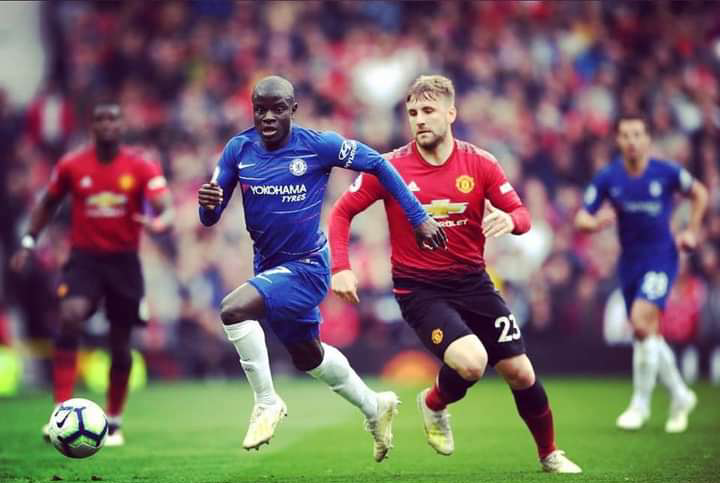 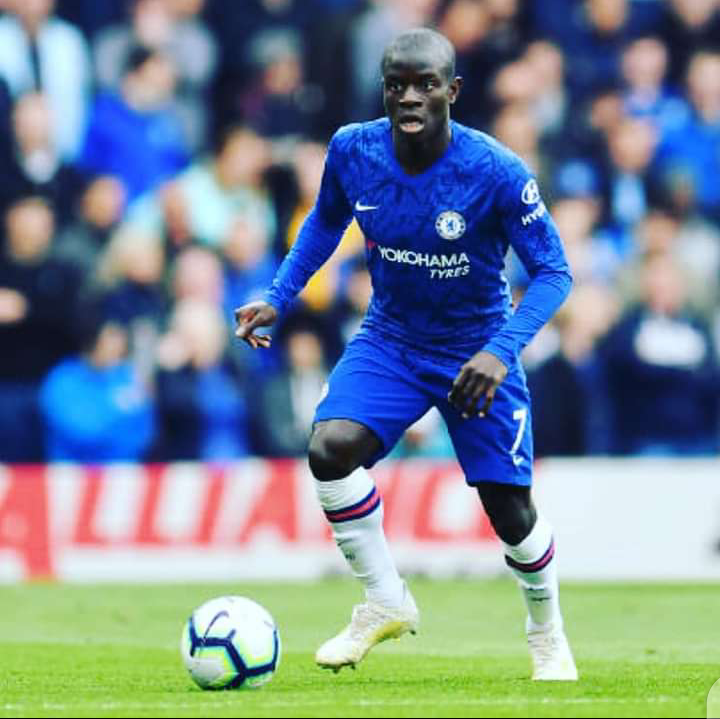 Messi, Ronaldo, Ramos and Di Maria are among a long list of players who have been accused and fined for tax evasion by different Governments. But you have to exclude one name from that list and it's Kante's. When he signed for Chelsea they offered to pay 10% of his salary to an offshore account so that he could have lower income tax paid to the Government. Kante refused the offer that other players would have accepted gladly as he didn't want trouble with the Government. 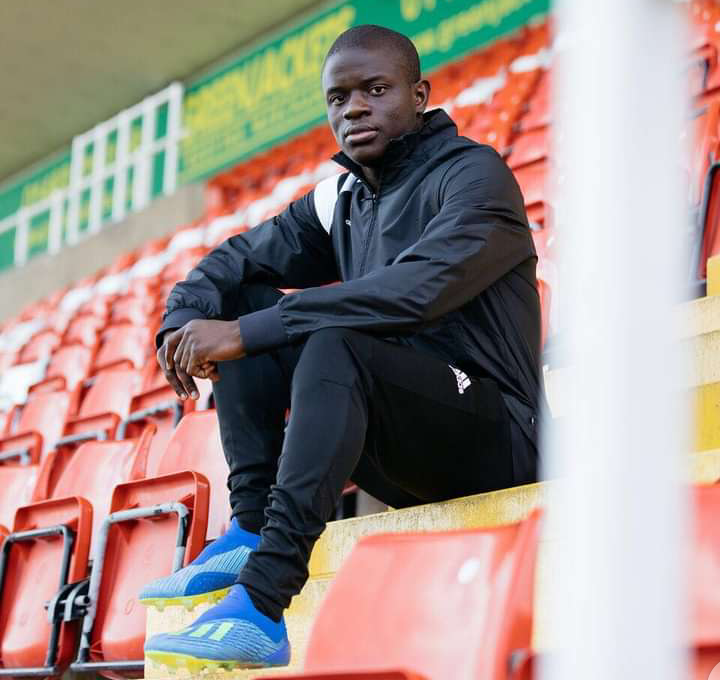 Kante used to play rugby while still in highschool, this is what he revealed in a past interview with the Sunday Times. "While in highschool I tried to tackle a man and my teacher said when you were at the tournament the scout from the club said you have good spirit and maybe you can play rugby. I didn't chose my size, when I play I don't think that Iam smaller than others, I just try to do my best, I can say I adapt, I just fight with what I got."