BARCELONA will reportedly make a triple swoop for Borussia Dortmund's Erling Haaland, Manchester United's Paul Pogba and RB Leipzig's Dani Olmo next summer. Olmo next summer. The Catalan giants have set their sights on the trio after managing to reduce their wage bill from 100 per cent to 80 per cent of their total income, Mundo Deportivo reported. 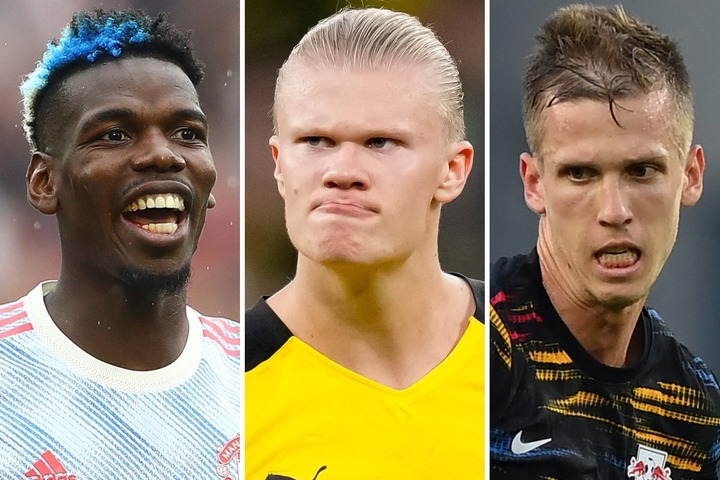 MANCHESTER UNITED are reportedly in ‘direct contact’ with Jesse Lingard’s father over a new contract.The England international attacker reignited his faltering career with a stunning loan spell at West Ham last season. Lingard scored a stunning goal to make Manchester United go away with the three points from West Ham. 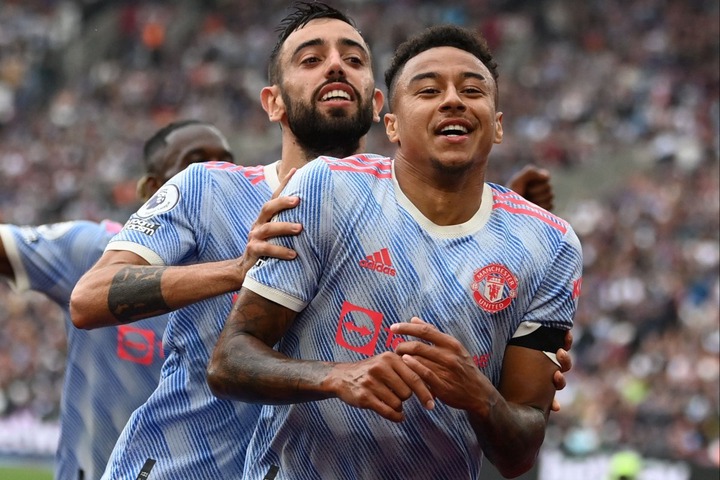 CRISTIANO RONALDO has already equalled the Premier League goal tally of both Alexis Sanchez and Angel Di Maria at Manchester United after just TWO games. The 36-year-old netted a brace on his second debut for the club as the Red Devils beat Newcastle 4-1 at Old Trafford. 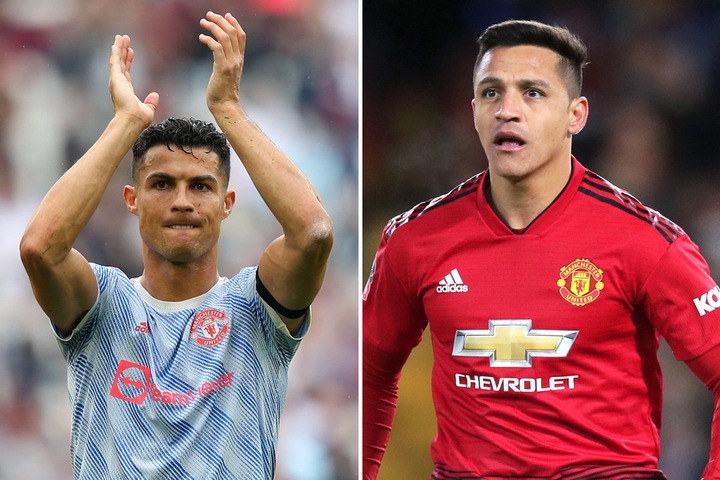 ARSENAL'S U23s side thumped London rivals Chelsea 6-1 at Kingsmeadow despite being reduced to 10 men after just 35 minutes.Mika Biereth, 18, netted a hat-trick for the Gunners as they ran riot away from home to secure a fourth win in a row in the Premier League 2. 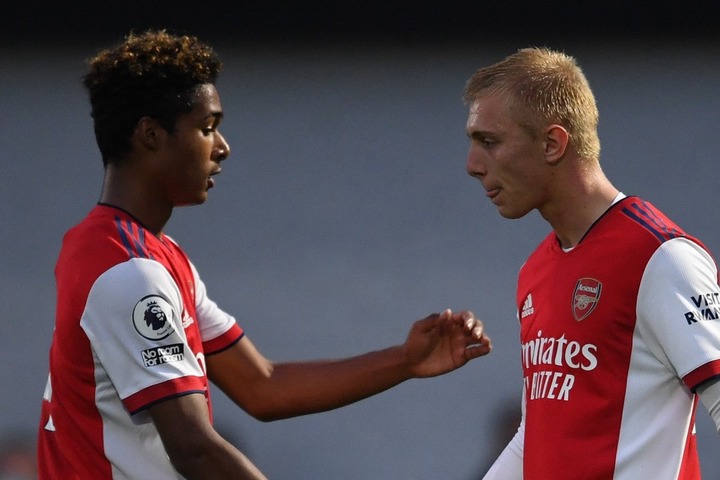 CHELSEA’S Mateo Kovacic, Antonio Rudiger and Hakim Ziyech treated themselves to cans of Fanta and food as they celebrated victory over Tottenham.The Blues trio enjoyed the tasty treats as they watched the Sky Sports pundits review the game on Super Sunday. 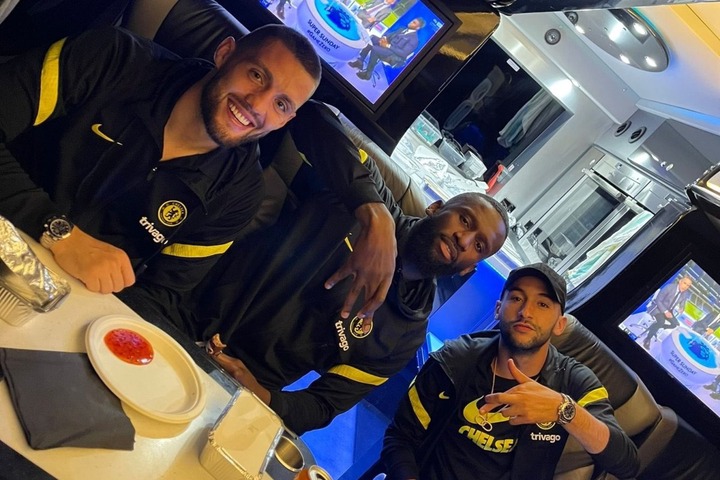