By SirRodgers,theBlogger. (self media writer) | 14 days ago

It’s safe to say this is not the easiest time to be a Dover fan. The club played just 15 fixtures last season and were handed a 12-point deduction for this term as a result and, heading into their tenth National League fixture of the season, the hosts remain rock-bottom of the table with minus nine points.

Incredibly, Dover haven’t won a competitive match since February 2020 and look destined for the drop this season, which is something Aldershot will be hoping to take advantage of on Tuesday.

The visitors aren’t exactly in blistering form, sitting second from bottom in the National League after starting the season with five defeats on the bounce. They have improved of late, though, winning at Southend before taking a point at Wealdstone to give them four points from their last three games.

Aldershot’s improvement in recent weeks make them my pick for the points on Tuesday, but they are yet to keep a clean sheet this season so backing a 2-1 correct score prediction also appeals.

BOLTON WANDERERS U23 VS LIVERPOOL U23.

The hosts have won four matches,lost once with two draws coming in the process.The goal difference is 22-13 in favour of the hosts.

The last meeting between themselves finished at 1-1.Both teams face a problem with injuries. 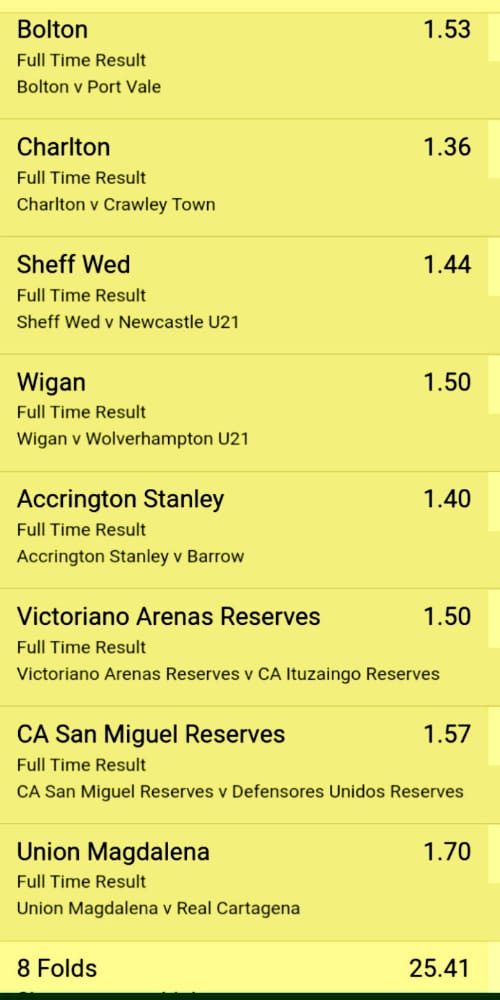