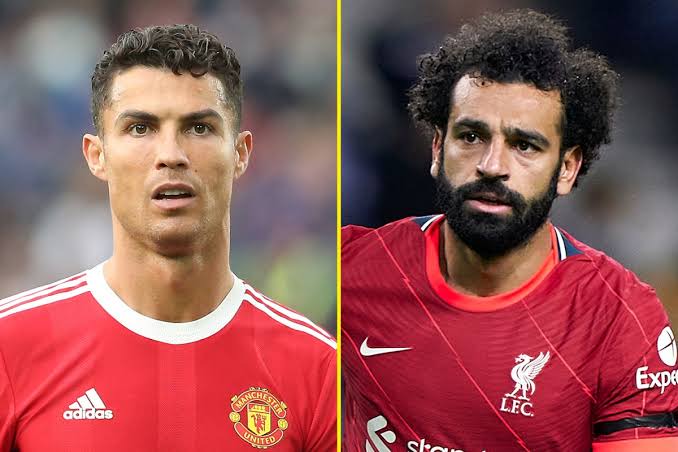 Liverpool and Egypt striker Mohamed Salah's performance this season has proved why he is currently the best player in the league, with him proving himself against Manchester United yesterday at Old Trafford when he scored a hat trick. 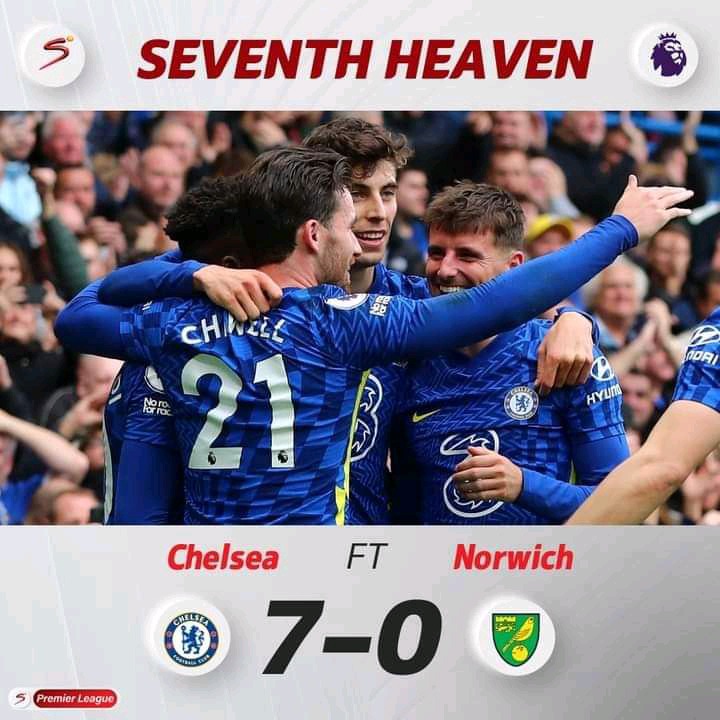 The United's out-of-form state and Liverpool's luck are all that aided in this huge loss, plus the defensive mistakes that all came from Captain Maguire. Maguire has in recent days dealt the red devils a huge blow across all competitions, being the subject to blame in all the matches that they have lost. 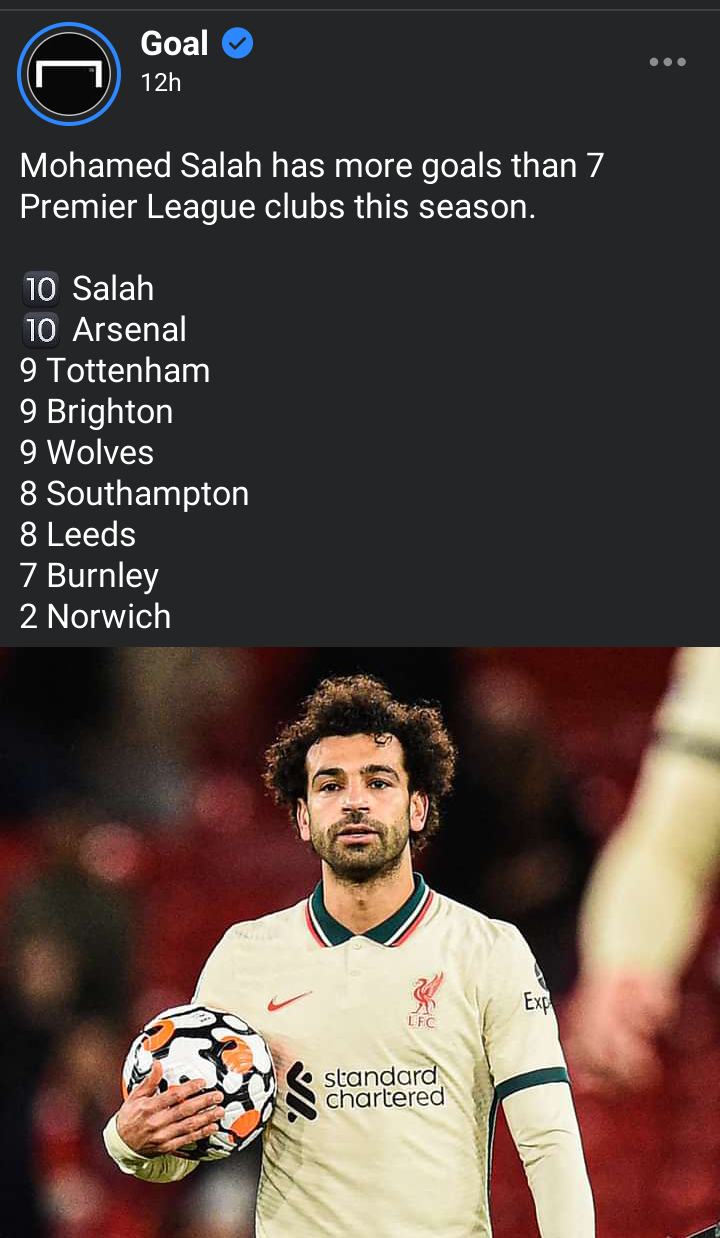 Naby Keita scored the opening goals for Liverpool and a few minutes later Diogo Jota fired the second one in just 12 minutes of the game. With Salah scoring the third and fourth goals in the same first half, his third goal however came after the fifteen minutes break. 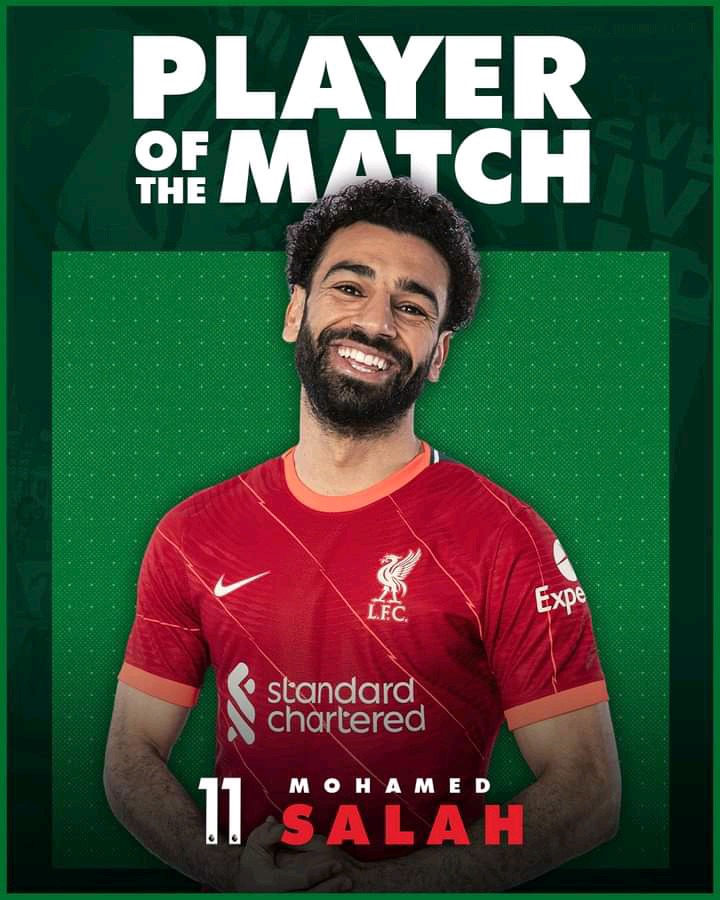 Salah, therefore, became the first player in history to score a hat trick at Old Trafford in the premier league competition. Ronaldo also did the same in 2003 but it was in UCL. 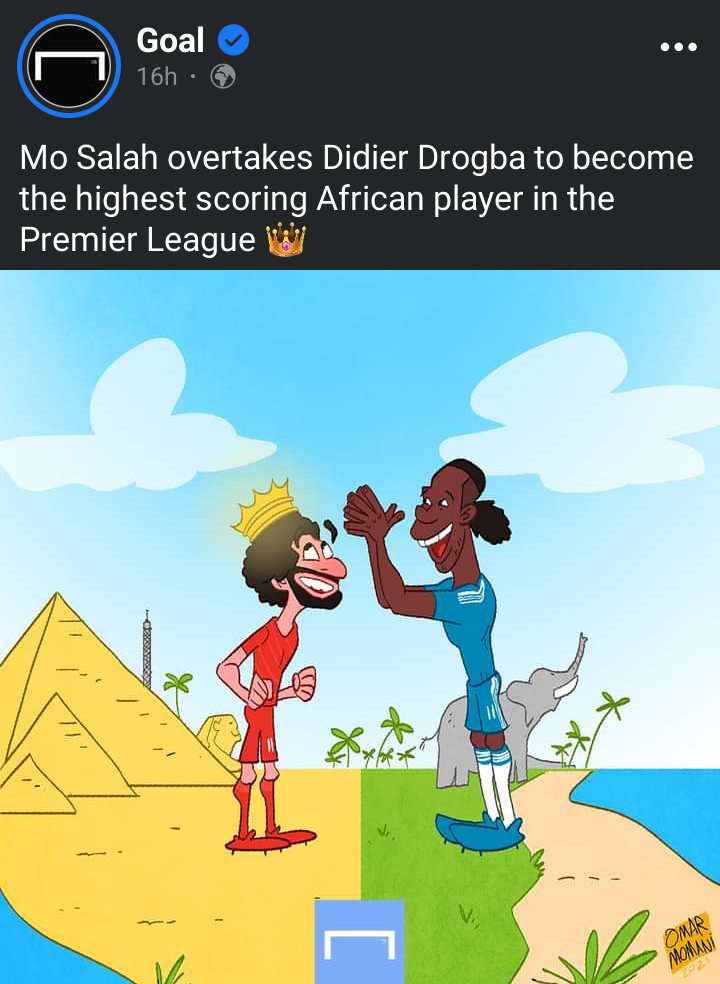