By Untoldjoker (self media writer) | 4 months ago

Liverpool take Ajax today at Anfield with the latter hoping to get a win to restart their champions league hunt for this season, the 22/23 season has not not kicked off well for the club coming from a recent defeat of 4-1 to sierra A giants Napoli in the champions league.

As the club goes for their second champions league night we will be expecting to see some changes in the team to face Ajax. 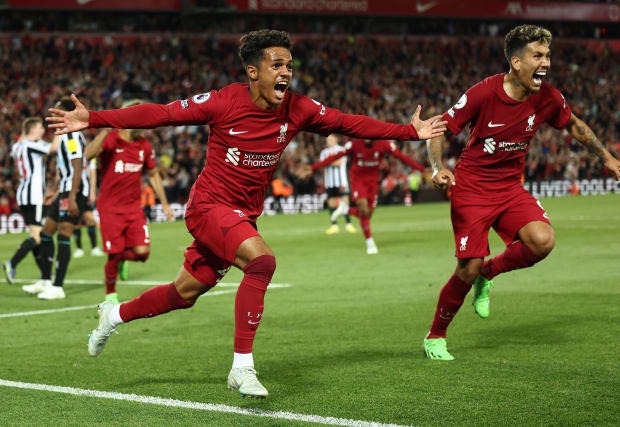 Amid injury crisis Andy Robertson has joined the injury list after he picked up a knee issue against Napoli and will be out until after the international break.He joins Caoimhin Kelleher, Calvin Ramsay, Ibrahima Konate, Curtis Jones, Alex Oxlade-Chamberlain, Naby Keita, and Jordan Henderson on the sidelines. The like of Thiago Alcantara, Fabio Carvalho and Joel Matip are expected to back to the starting eleven for the team to face Ajax. 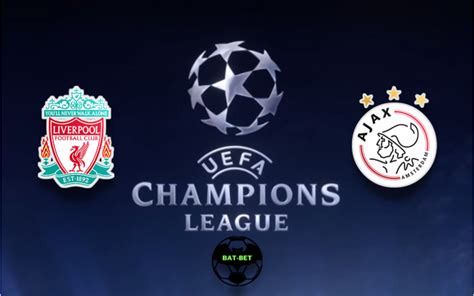 on the other side Ajax have only two players Calvin Bassey who picked up a knock in the win against Heerenveen in the weekend but it does not appear to be serious so he could still feature. owen Wijndal has also returned to training after an ankle knock though is unlikely to be ready for the match at Anfield.

Content created and supplied by: Untoldjoker (via Opera News )