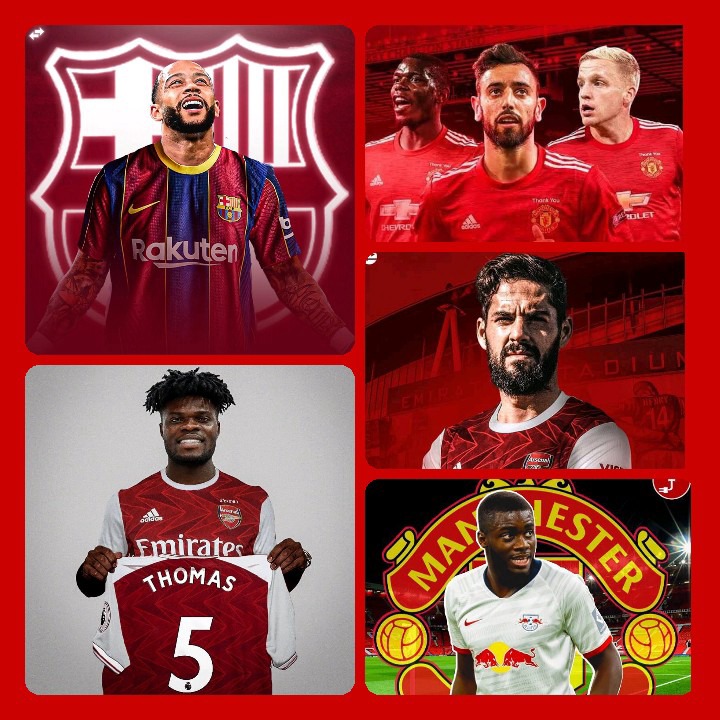 The winter transfer market is roughly a month adrift the mooted closure, with top flight clubs in Europe mulling over bolstering their transfer kitty before the dates. English Premier League teams have dominated the market, with rumors still going on their favour.

EPL minnows West Brom are closing in on signing Galatasaray top rated striker Mbaye Diagne. The PL side are ready to official sign the player in the next 24hours in order to bolster their attack ahead of their next game. 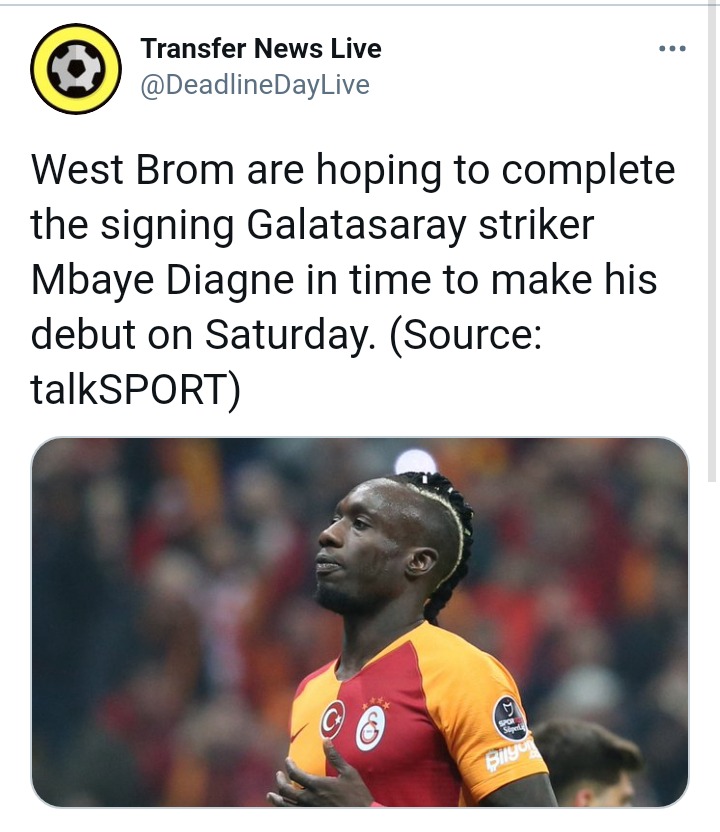 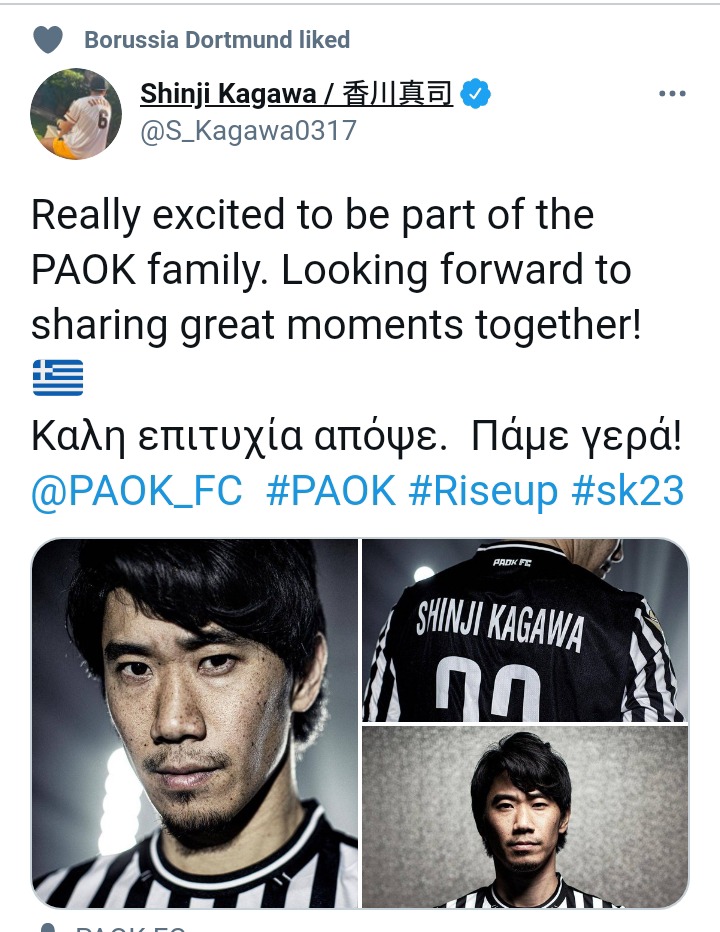 Premier League middle table side Newcastle United are set to lose their defender DeAndre Yedlin to Galatasaray. The lethal defender has been adamant to sign a new contract with the magpies and is set to leave in the next few days before his contract lapses. 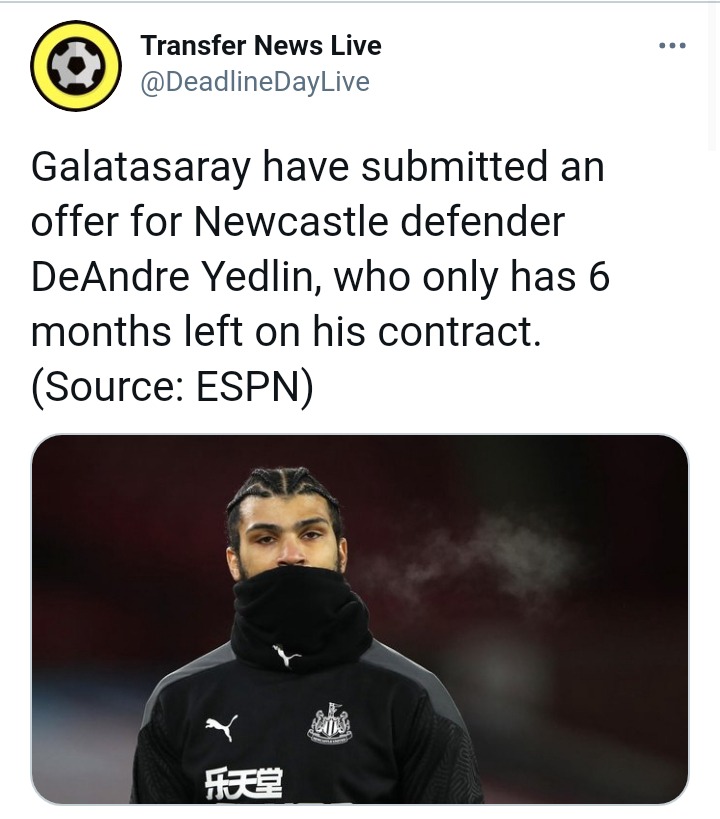 Manchester United have allegedly pulled out of a possible signing of out of contract Los Blancos skipper Sergio Ramos. The club is currently facing financial crisis and bringing in Ramos would cause more crisis. 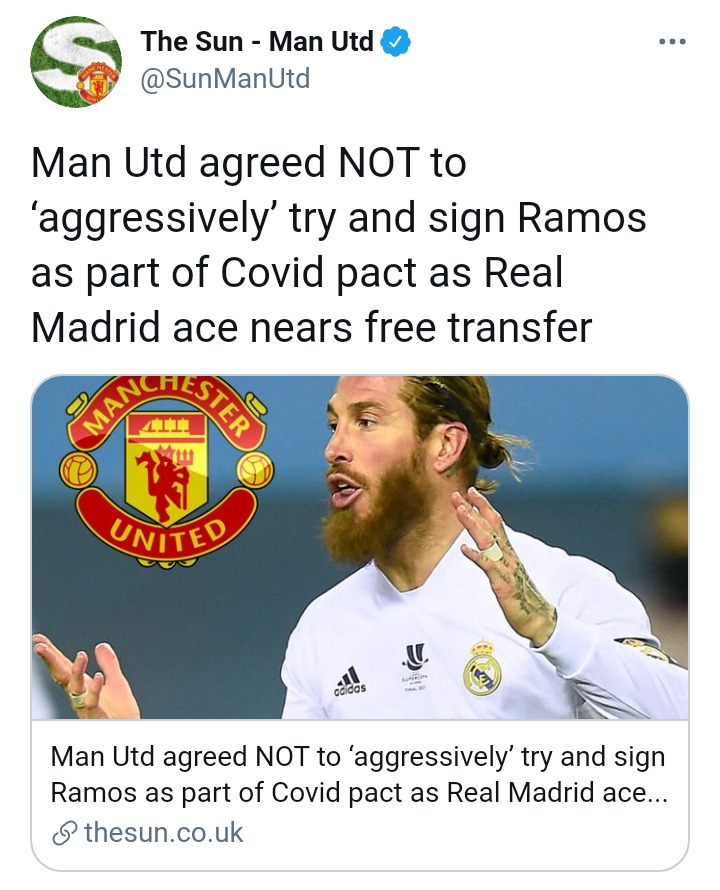 Chelsea virtuoso Billy Gilmour has asked the club's management to allow him leave on loan so that he can get a place for Scotland European Championship squad. The player who has been in good form is looking for more playing time outside Stamford Bridge. 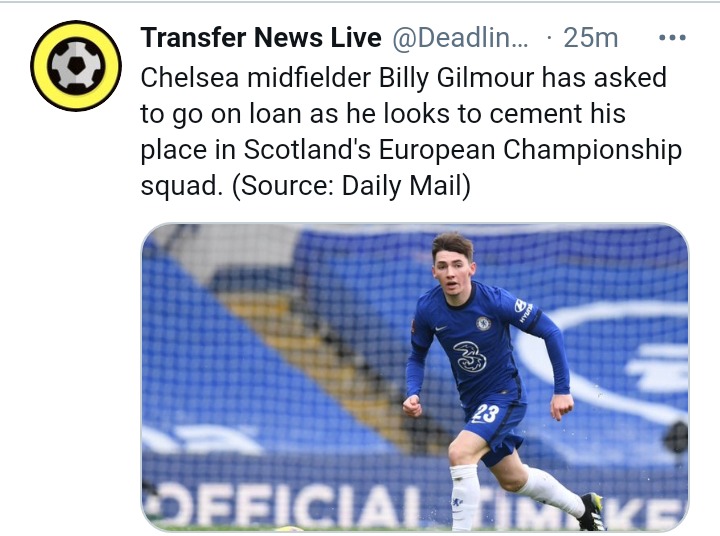 Musalia Mudavadi React To His Rally In Kakamega County Today.

Medically what is the best age to get pregnant as a lady.