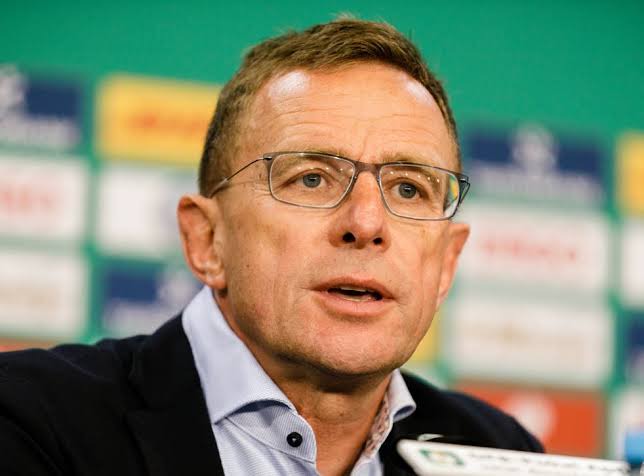 Manchester United have finally announced the appointment of Ralf Rangnick as their new Interim Manager, following the sacking of club legend Ole Gunnar Solkjaer a few days ago. The 63 year old will remain in the United dugout until the end of the season & he will take up a consultancy role at the club after his contract expires. 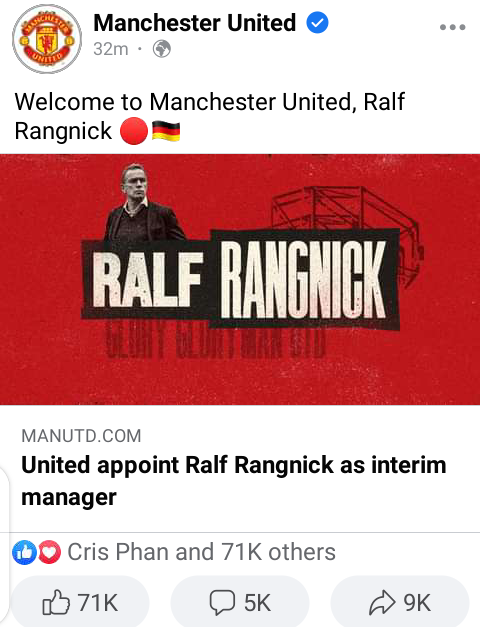 With the appointment of the German tactician, big changes are expected in the Red Devil's starting lineup, as players who are currently on the bench & fit the new gaffer's style of play would be given chances to prove their worth. Below we will see how United could lineup under new Interim manager Ralf Rangnick; 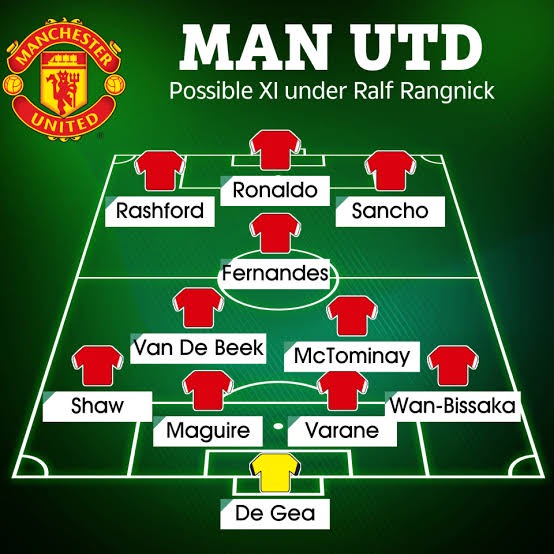 David Degea could retain his position in the goalpost due to his stunning form this campaign, covered by Harry Maguire, Raphael Varane, Luke Shaw & Aaron Wan Bissaka in a formidable back four. 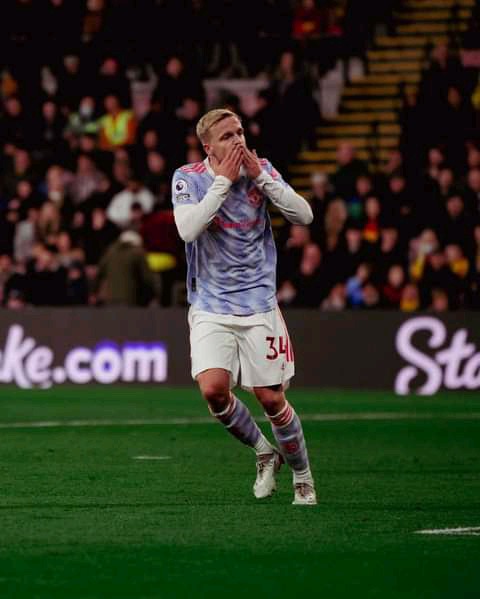 The midfield would comprise of Van De Beek who has really impressed in his few starts under caretaker manager Michael Carrick, & Fred & the pair would be deployed as defensive midfielders, while maestro Bruno Fernandes would remain United's main man in the creativity department. 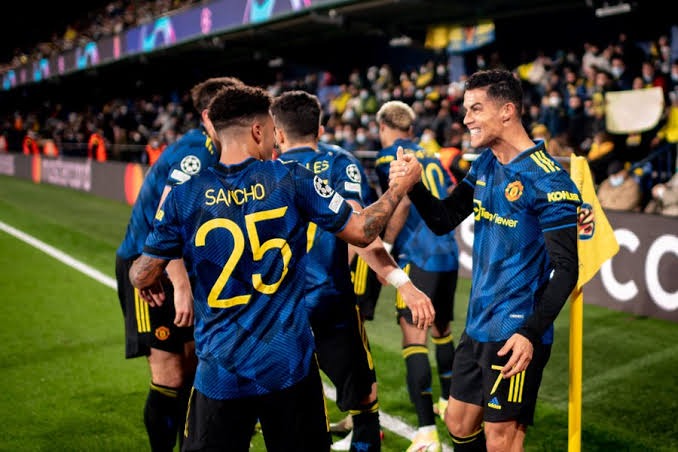 Inform Cristiano Ronaldo would lead the attack alongside sensational winger Marcus Rashford & his compatriot Jadon Sancho who has scored 2 goals in his last 2 appearances for the club.

Arsenal Set To Announce Double Deals After Agreement Is Reached